Classical and Operant conditioning can be viewed as two forms of associative learning (learning that two events occur together) between which there is a significant difference. These two forms of learning have their roots in Behavioral Psychology. This school of psychology was concerned about the external behavior of individuals as it was observable. On this logical stance, they rejected the idea of studying scientifically as it could not be observed. This branch also engaged in scientific research and stressed the importance of empiricism. Classical conditioning and operant conditioning can be considered as two of the greatest contributions made to psychology that explain two different dimensions of learning. Through this article let us examine the differences between classical and operant conditioning while gaining a better understanding of the individual theories.

What is Classical Conditioning?

Classical conditioning was a theory introduced by Ivan Pavlov. This is a type of learning which explains that some learning can be involuntary, emotional, and physiological responses. At the time Pavlov introduced classical conditioning, he was working on another research. He noticed that the dog that he used for the experiment would begin to salivate not only when the food was given but even on hearing his footsteps. It is this incident that influenced Pavlov to study the concept of learning. He conducted an experiment with the intention of understanding this concept. For this, he used a dog and provided it with meat powder, each time the dog was given food or even at the mere sight, or smell of it, his dog would begin to salivate. This can be understood in the following manner.

Next, he sounded a bell to see whether the dog would salivate, but it did not.

Then, he sounded the bell and provided the meat powder, which made the dog salivate.

After carrying on this procedure for a while, he realized that the dog would salivate every time the bell would ring, even if the food is not presented.

Through the experiment, Pavlov highlighted that neutral stimuli can be turned into a conditioned stimuli, producing a conditioned response. 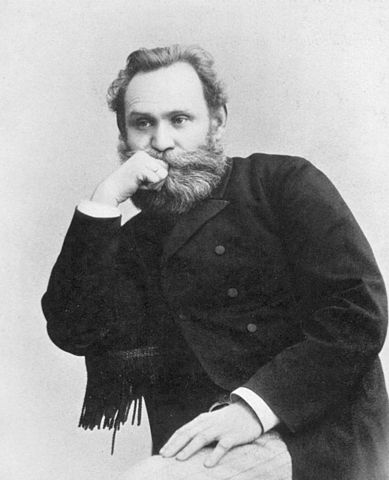 What is Operant Conditioning?

In positive reinforcement, the individual is presented with pleasant stimuli that result in the increase of behavior. Giving chocolate to a student for good behavior can be taken as an example. Negative reinforcement is the absence of unpleasant stimuli. For example, finishing off a school assignment early rather than at the last minute, removes the tension that the student feels. In both cases, reinforcement works towards increasing a particular behavior that is considered as good. 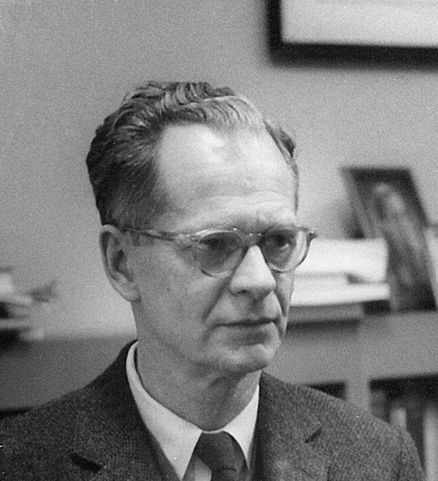 What is the difference between Classical and Operant Conditioning?

• Both classical and operant conditioning comes from Behavioral Psychology.

• Association between behavior and results:

• In classical conditioning, the association cannot be controlled.

• In operant conditioning, the association between behavior and results is learned.

• The response in classical conditioning is automatic and involuntary.

• In operant conditioning, the response is voluntary.

Difference Between Shyness and Social Anxiety

Difference Between Consciousness and Awareness

Difference Between Psychology and Social Psychology

Difference Between Inferiority and Superiority Complex 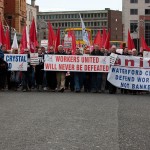 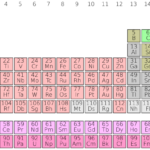