Home / Technology / IT / Systems / Difference Between Cloud Computing and Virtualization

Virtualization is using the same hardware infrastructure to build several virtual servers as per the requirements and needs. If we put this up in a layered architecture layer 1 would be SAN (Storage Area Network), layer 2 would be hardware servers (blade servers) for the resource allocation and the top layer would be host server. Virtualization software like Citrix, VMware’s vSphere, Xen, Microsoft Hyper V, Sun xVM will run on the top layer servers which are called host servers. Host server run any operating system and the virtual servers can be built on any operating system as per requirement.

Virtualization technique was introduced to achieve the optimized usage of hardware devices and reduce the maintenance burdens and related costs. Virtual sever with the same configuration as dedicated server, will give the exact performance what dedicated server can perform if required. The above mentioned technique is called Soft Virtualization. There is another technique called Hard Virtualization which is done by allocating dedicated resources when building the server. This can be done on branded servers only with the Pre OS. This is basically a physical partition of resources and will not achieve the maximum resource utilization. 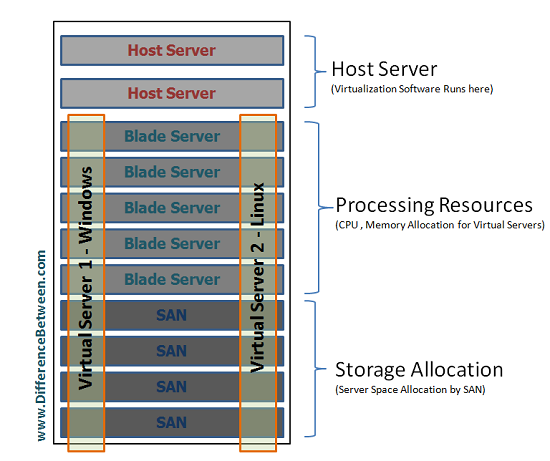 Cloud computing concept is to deliver virtual servers with a specific configuration details with specific operating system, applications and services. The physical location of cores (Processors or computation power), software, data access and storage space is immaterial to the users. Cloud Computing uses the Virtualization technique in order to achieve its criteria.

The business concept behind this is, rather having each physical server for each services or applications on-site, you can hire an off shore or off site virtual server from a cloud computing provider. This off site resources does not require dedicated man power for maintenance from a company point of view. Corporate can define the requirement specification and give it to the cloud computing provider or calculate the resource requirement and order for a cloud server online.

Cloud Computing incorporates IaaS and SaaS (IasS vs SaaS). IaaS means Infrastructure as a Service and SaaS is Software as a Service. Rather than investing on Servers, SAN, Softwares, Rack Space, Network Devices, Bandwidth , maintenance workforce its better to buy a cloud server service from a cloud computing providers. In this model corporate don’t need to invest large amount of money in infrastructure and do not need to bare repair costs or maintenance cost.

Software as a Service (SaaS) is a concept to provide software services to corporate on the virtual IaaS platform.The installation files or binaries will be kept in the host server where the virtualization software is running and will be installed on virtual servers as and when required or requested.

So with IaaS and SaaS, Cloud computing providers should be able to provide entire solution in a single virtual box according to the customer’s needs. For instance if you want to run a server for Microsoft Exchange Server for staff mailing purpose, rather buying a physical server and spend more resources you could buy a cloud box with MS Exchange installed with internet connection or VPN connection to corporate network.

Difference Between Intel Core Mobile Processors Core i3 and Core i5 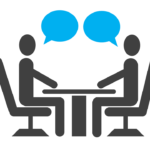 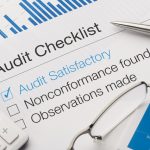 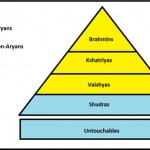