Cocaine is a crystalline tropane alkaloid that comes from the leaves of the coca plant. It is a stimulant and an anesthetic. While it is legal when used for medicinal reasons, the possession, cultivation and production of cocaine outside these parameters are illegal and are severely sanctioned in almost all governments. Interesting fact: Coca-Cola’s original recipe had cocaine in it, but this was changed when the US passed the Pure Food and Drug Act. People who use cocaine become addicted to it. That is why it is a banned to use it other than for medical reasons. 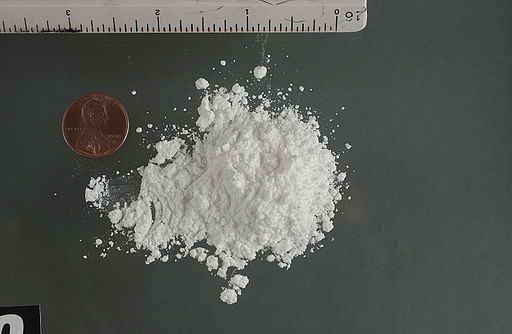 Caffeine is a xanthine alkaloid that was first isolated from the coffee plant. Caffeine can also be found in other beans, leaves and fruits and caffeine acts as a pesticide that paralyzes or kills insects feeding on the plant. Humans consume it through coffee, tea and other beverages made from caffeine rich plants. It is a psychoactive stimulant that temporarily wards off sleepiness and restores alertness. Even though it is a psychoactive stimulant, it is legal. Most people drink coffee as it contains caffeine to keep them alert to do their work. However, drinking too much coffee can harm you. Some researchers say too much coffee intake can increase the risk of heart attack. 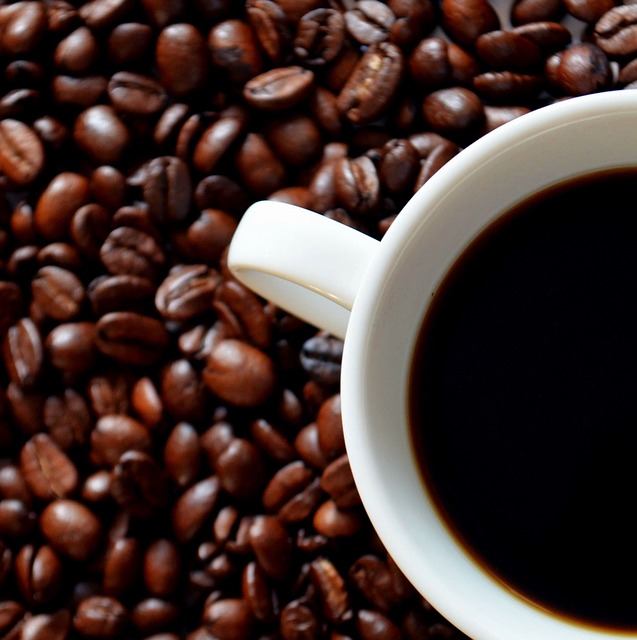 What is the difference between Cocaine and Caffeine?

Cocaine and caffeine have similar effects: they make us more alert. Cocaine acts as an appetite suppressor and an anesthetic. Caffeine, on the other hand, is not known to have such an effect. Regular consumption of cocaine is detrimental to one’s health as it can cause anxiety, paranoia and restlessness. Caffeine, on the other hand, is mostly safe, and one can develop a natural tolerance against the substance over time. However, excessive intake can cause dependency with some instances of nervousness, anxiety and heart palpitations among others. Cocaine is an illegal substance outside of medical usage. Any usage for recreation purposes is prohibited. Caffeine is a legal substance and is present in coffee, tea, some soda products and chocolates. It is mostly used for recreational purposes.

Like all things, moderation is the key. Obviously, the intake of cocaine is illegal and one should not even try its consumption outside of medical reasons. Caffeine, however, is legal and can be taken freely, but these two substances have unpleasant consequences when addicted to them, so it is best to take caffeine moderately.

• Cocaine is illegal outside of medical usage. It is a stimulant whose effects include alertness, increased physical and mental capabilities and a sense of euphoria. However, too much consumption can cause anxiety and paranoia, among other things.

• Caffeine is a legal substance found in coffee, tea, some soda products and chocolates. It also provides enhanced alertness, but too much caffeine can cause nervousness and anxiety. 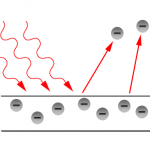 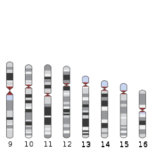