As both, hydrocodone and codeine, are being narcotic analgesics, it is useful to know the difference between codeine and hydrocodone. Opium poppy is a world famous beautiful flower which is purposely cultivated for manufacturing of drugs and liquor. The major extraction of opium poppy is opium that is used in drug manufacturing. Opioid analgesics are pain killers used for mild to severe pains. Usually, long-term use of opioid analgesics is not recommended because of its common adverse effects, dependence and tolerance. There are opioid receptors in our central and peripheral nervous systems and in the gastrointestinal tract. Opioids bind to those opioid receptors to produce its pharmacological activity. Both hydrocodone and codeine are opioid analgesics. Both drugs are approximately same because both belong to same drug class and derived from the same plant. However, there are some differences between codeine and hydrocodone when considering the ingredients and synthetic methods.

Carl Mannich and Helene LÖwenhein are two fathers of hydrocodone because they synthesized hydrocodone first in Germany in 1920. Hydrocodone is a narcotic pain reliever. It is available only as a combined product. It acts as a cough suppressant in combination with acetaminophen or ibuprofen. According to the chemical structure, it is named as 4, 5α-epoxy-3-methoxy-17-methyl morphinan-6-one. Onset of action of hydrocodone is about 10-30 minutes. Action duration of it is about 4-6 hours. 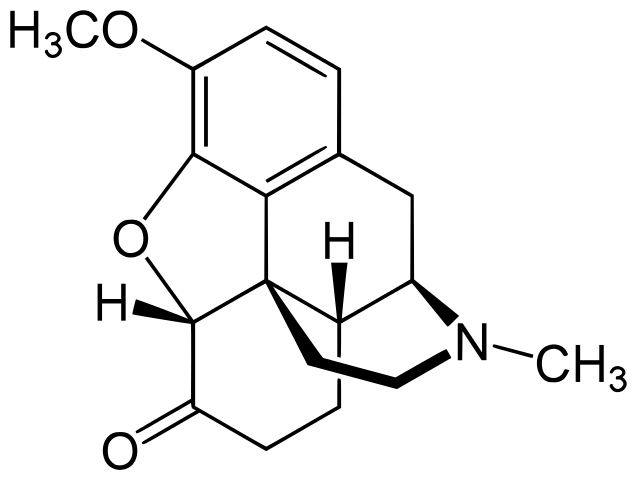 Hydrocodone produces its action on binding with opioid receptors in the central nervous system. Less than 50% of hydrocodone is bound to plasma protein.

Hydrocodone is metabolized in the liver after oral administration. CYP3A4 catalyzed oxidation is the pathway to form a major metabolite called norhydrocodone. Cytochrome p 450 enzymeCYP2D6 is responsible for converting hydrocodone to hydromorphone that is a more potent metabolite.

Side effects of Hydrocodone

The common adverse effects of hydrocodone are nausea, vomiting, constipation, drowsiness, dizziness, lightheadedness, fuzzy thinking, anxiety, itching and narrowing pupils. Taking hydrocodone during the first trimester of pregnancy may produce several harmful defects on the unborn baby. Tolerance and dependence are common with opioid analgesics such as hydrocodone.

There are some drug substances which should not be taken with hydrocodone. It may lead excessive central nervous system depression. Those drugs are other opioid drugs, alcohol, antihistamines, antipsychotics, antianxiety agents and over the counter products. Patients should take advices from doctors and pharmacists if they have undergone a surgery. 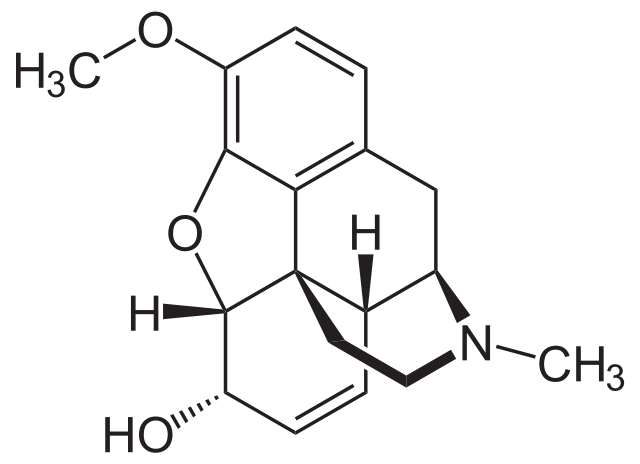 Pierre Robiquet first discovered codeine in 1832. Codeine is a direct extraction of opium. However, it is synthesized in bulk from morphine through the process of o-methylation. Codeine has a wide safety margin. Chemical name of codeine is (5α,6α )-7,8-dihydro-4,5-epoxy-3-methoxy-17-methyl m or -6-ol. Codeine is a mild to moderate pain reliever and a cough suppressant. It is effective in severe diarrhea also.

Side effects of Codeine

More common side effects of codeine are drowsiness and dizziness. Nursing mothers should not take codeine or should discontinue breast-feeding while taking codeine. Using codeine during the pregnancy produces life-threatening effects on the unborn baby. Long term therapy is not suitable because of tolerance and dependence.

Taking alcohol with codeine may produce dangerous side effects. So patients should not take alcohol or drugs containing alcohol while taking the medicine. Medicines such as selective reuptake inhibitors, antihistamines, diphenhydramines and antidepressants decrease the hepatic conversion of codeine to morphine. Rifampicin and dexamethasone induce the conversion of codeine to morphine.

What is the difference Between Codeine and Hydrocodone?

Hydrocodone and codeine are mainly used as pain killers. Strengths of the two drugs are slightly different. Hydrocodone produces not only strong side effect but also produces potential side effects than codeine. Physicians prescribe both drugs for patients considering the patient factors. Both drugs should be used as a medical treatment. Taking hydrocodone and codeine without prescriptions produce unwanted effects.

Difference Between Oxycodone and Hydrocodone

Difference Between Seasonique and Loseasonique

Difference Between Niacin and Nicotinic Acid 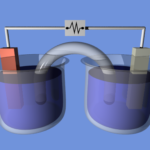 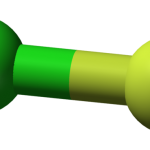