The inflammation of the colon is known as colitis. Clinical features of this condition vary according to the underlying pathology.

Crohn’s disease is an inflammatory bowel disease characterized by the transmural inflammation of the colonic mucosa. Usually, only some regions of the colon are inflamed, giving rise to skip lesions rather than a continuous involvement.

The obstruction of the gastrointestinal tract due to small bowel strictures or colonic strictures can give rise to symptoms such as abdominal pain, constipation, nausea, and vomiting.

The transmural inflammation of the GIT can be the cause of sinus tracts, serosal penetration, and fistulae such as enteroenteric fistulae. The penetration of the bowel by the inflammatory lesions leads to the leakage of colonic substances into the peritoneal cavity, resulting in peritonitis and other associated complications.

Crohn’s disease increases the risk of colon cancers, lymphomas and squamous cell carcinomas of the anus.

Mostly the right side of the colon is affected by the Crohn’s disease. There is a segmental distribution of the lesions. Usually, the rectum is spared.

There is a transmural involvement with the occurrence of fissures and noncaseating granulomas.

The clinical history and examination play a vital role in the diagnosis of CD.

Endoscopy reveals the presence of the presence of aphthous ulcers that give rise to a cobblestone appearance. Abdominal and pelvic scanning can be used to identify any abscesses.

There is no definite cure for the Crohn’s disease. The aim of treatment is the suppression of inflammatory processes that give rise to the clinically manifested signs and symptoms.

In some cases, surgical removal of the damaged parts of the colon is required.

Ulcerative colitis is an inflammatory disease of the rectum extending proximally to variable distance. Women are more likely to be affected by this condition than men.

A high protein diet with vitamin supplements and iron is prescribed. Blood transfusion may be required if the patient shows clinical signs of severe anemia. Loperamide is usually given to control diarrhea. The administration of corticosteroids as per rectal infusions induces remission in an acute attack. Immunosuppressors such as infliximab are required to control more severe attacks of ulcerative colitis.

Surgical intervention is indicated only in the following situations.

Diverticulitis is the inflammation of the diverticula in the colon. These diverticula can be of either congenital or acquired origin.

An inflamed diverticulum can give rise to the following complications.

This condition is known as the left-sided appendicitis because of the characteristic pain of acute onset that originates in the low central region of the abdomen and gradually shifts to the left iliac fossa. There can be other nonspecific symptoms such as nausea, vomiting, and local tenderness.

This mimics the clinical features of a colonic carcinoma. 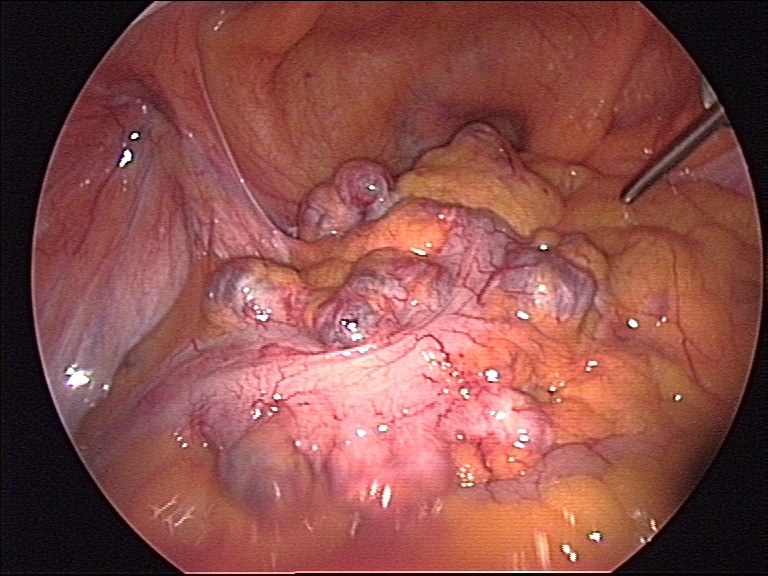 Conservative management is recommended for treating a patient diagnosed with acute diverticulitis. The patient is kept on a fluid diet and antibiotics such as metronidazole and ciprofloxacin.

This condition is managed conservatively if the symptoms are mild and the diagnosis has been confirmed through investigations. Usually, a lubricant laxative and high fiber containing diet are prescribed. When the symptoms are severe, and the possibility of a colonic carcinoma cannot be excluded, laparotomy and resection of the sigmoid colon are carried out.

What are the Similarities Between Colitis and Diverticulitis?

What is the Difference Between Colitis and Diverticulitis?

Difference Between Sarcoidosis and Tuberculosis

Difference Between Bronchospasms and Laryngospasms

Difference Between Apnea and Dyspnea

Difference Between Angioma and Hemangioma 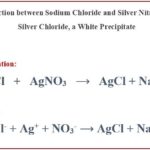