The key difference between colleague and coworker is that the colleague can either refer to someone who is in the same rank or state as you or who work with you while the coworker typically refers to someone with whom you work with.

In a general sense, both colleague and coworker refer to “a person with whom one works in a profession or business”. The usage of these two terms depends on the context. If we are talking about an office context, colleague and coworker will have the same meaning. However, it is important to note that colleague has the additional meaning: ‘a person who is in the same rank or state as you’.

1. Overview and Key Difference
2. Who is a Colleague
3. Who is a Coworker
4. Similarities Between Colleague and Coworker
5. Side by Side Comparison – Colleague vs Coworker in Tabular Form
6. Summary

Who is a Colleague?

In a general sense, colleague refers to a person you work with, especially in a professional capacity. Thus, colleague can refer to any one of a group of people working together. However, the term colleague is typically used to refer to a worker who is in the same rank or state as you. In fact, Merriam Webster defines this term as “an associate or coworker typically in a profession or in a civil or ecclesiastical office and often of similar rank or state”. For example, if you are a teacher, other teachers in your school are your colleagues. But you wouldn’t consider your principal your colleague since he or she is your boss. 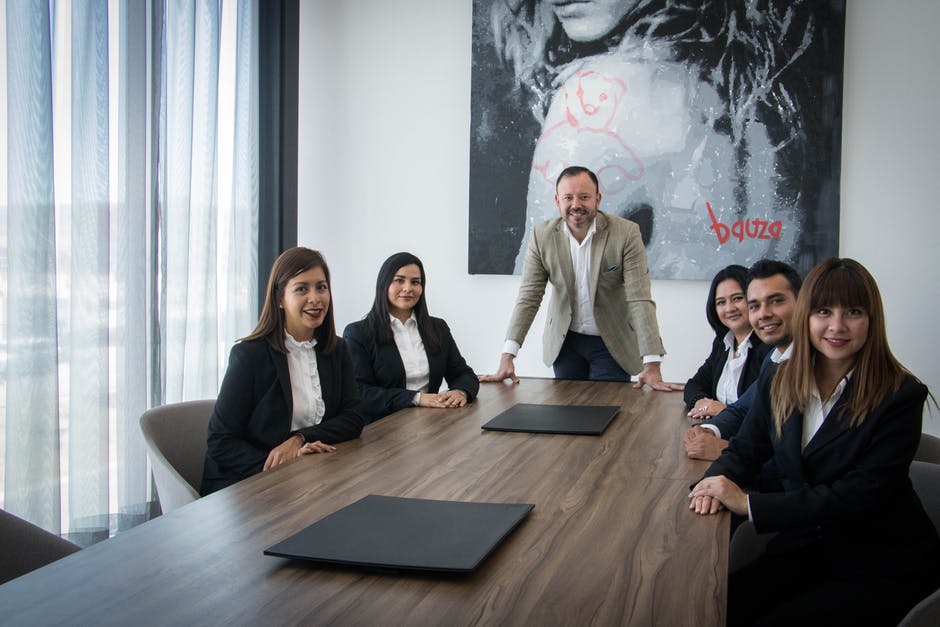 In addition, colleague also refers to a member of one’s equal or own profession or class. For instance, when a surgeon says that he will consult his colleagues, he may be referring to other surgeons of his rank, not coworkers at his hospital. Similarly, you might read a heading like ‘Prime Minister meets his European colleagues’, in the newspaper. The term colleague here refers to European heads of governments (prime ministers).

Who is a Coworker?

Coworker also refers to someone you work with, typically in a similar position to you. Thus, the word coworker implies that you work side by side. The prefix ‘co’ in this implies unity and corporation.  However, you can’t refer to your boss as your coworker. If you are working in an office, your coworkers will have cubicles and computers similar to you.  If you are a teacher, your coworkers are your fellow teachers.

What are the Similarities Between Colleague and Coworker?

What is the Difference Between Colleague and Coworker?

Although both these words have the same meaning in a general context, colleague can sometimes refer to someone in the same profession, not necessarily in the same workplace. However, coworkers typically work in the same place. This is the fundamental difference between colleague and coworker.

Difference Between Sedentary and Active Lifestyle

Difference Between Burgundy and Mahogany

Difference Between Past and Present Lifestyle 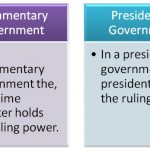 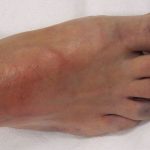 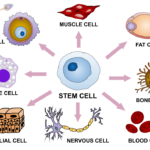 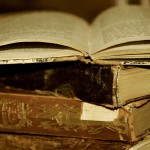