In concrete columns,  whether slender or short, the main reinforcements are used parallel to the vertical loads, and rectangular or circular ties are used to prevent the bars buckling action. The vertical reinforcement has to be erected straight while pouring concrete.

Beams in a structure is used to carry the loads from the slabs to the columns. In a broader context, concrete beams can be classified as T beams, L beams and rectangular beams. The definition of either L , T or rectangular is got because of the shape of the cross sectional area. In steel beams there are I sections, L sections, U sections etc.

In the industry, pre-stressed concrete beams are widely used in Bridges, while in small scale in houses. The advantage of the prestressed beam is the higher load carrying capacity compared to the normal beam. 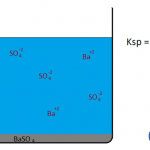 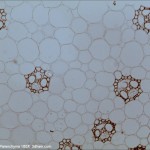