Home / Countries / North America / US / Difference Between Commonwealth and State

The difference between commonwealth and state is only in the names with regard to the US states. Commonwealth is a term that is used to refer to countries that were once ruled by England and were a part of the British Empire. This is a loose grouping of more than 50 countries, many of which are republics in themselves owing no allegiance to the queen of Britain. But, in this article, we shall focus upon states and commonwealths that confuse the people of US. However, you must remember that the word commonwealth is used in the same sense for states as it is used for countries of the world. Commonwealth indicates that the states are independent. There are 50 states in the US, and out of these, only four, namely, Massachusetts, Virginia, Kentucky, and Pennsylvania choose to be labeled as commonwealths. Let us see if there is any difference between other common states and these commonwealths.

A state is a small political territory that is made to make the governing of a country easier. In the case of the US, the states are actually what made up the Federeation. The federation did not divide the country into states for governing purposes. Rather the federation joined the states that were there. So, in the US, the states are more autonomous than in any other country. They have their own governments; they have their own ways of governing. However, they all adhere to the central government. The central government only intervenes when a state’s way of ruling or some law they created seems to go against what the US stands for. Other than that the central government lets the states be as they are. Out of the fifty states in the US, forty six call themselves states. Some of them are Florida, California, Alabama, etc. 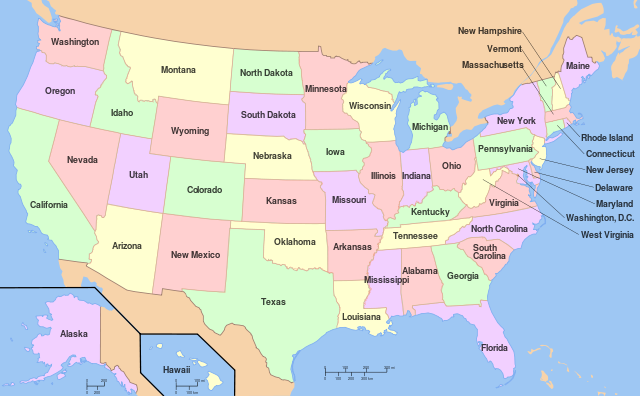 What is a Commonwealth?

For all intents and purposes (legal and constitutional), there is no difference between other states and commonwealths. There are no special statuses or provisions in the constitution for these commonwealths. What then is the reason for these four states to continue to a colonial nomenclature? The reason lies in their history and British roots that these states feel so proud of. The founding fathers of these states were deeply influenced by English philosophers like Locke and Hobbes. These philosophers used the word commonwealth to refer to an organized political community. This is reflected in the wording used in the constitution of these four states, where they use commonwealth to make it clear that the authority of the people was superior to that of the government and those governments were responsible to the people and not to the Crown.

So, though these four states voluntarily united with the US during its formation, they chose to retain a distinct identity. They are commonwealths because they prefer themselves to be referred to as commonwealths. However, in reality, there is no difference in structure or self-government, if we try to compare them with other states of the US.

You must also remember that, by the time of the American Revolution, these states Virginia, Massachusetts, and Pennsylvania declared themselves as commonwealths. You must be wondering where Kentucky was at that time. Well, at the time, Kentucky was a part of Virginia. Later on, even when it became an independent state, it chose to keep the commonwealth status with it. 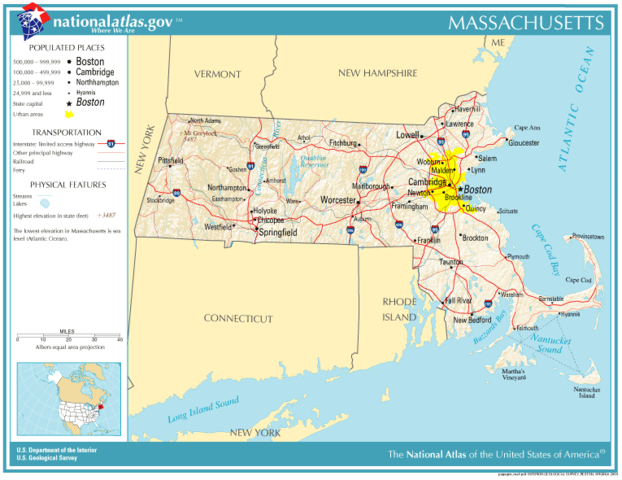 What is the difference between Commonwealth and State?

The words commonwealth and state are similar and merely reflect the fact of an organized political unit. However, the fact that four states still proudly call themselves commonwealths in the US reflects their deep rooted love for the nomenclature that their founding fathers chose for the political unit. For all practical purposes, there is no difference in structure and self government between these commonwealths and other states of the country.

• State is a small political territory that adds up to make a federation as in the US.

• Commonwealth is a region governed by the people and not a monarch.

• Connection between Commonwealth and State:

• Commonwealth is the old name for a state.

• Both state and commonwealth have the same functions and legal situations in US.

• Commonwealths and States in US:

• States of US are forty six (46) in number. They include states such as Florida, Alabama, California, etc.

• Commonwealths are four in number. They are Massachusetts, Virginia, Kentucky, and Pennsylvania.

Difference Between Jamestown and Plymouth

Difference Between State and Union Territory 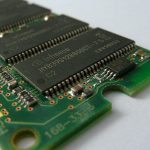 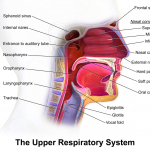