Fluids are either gases or liquids that take the shape of the container. In fluid dynamics, the compressibility of a fluid is a very important factor. In nature, all the fluids are compressible, but we define incompressible fluids for our convenience of study. The concepts of compressible and incompressible fluids play a major role in fields such as fluid dynamics, fluid statics, aviation and many other fields. Therefore, it is vital to have a proper understanding of the concepts of compressibility of fluids in order to understand such fields.

What are Compressible Fluids?

where V is the volume and p is the pressure. 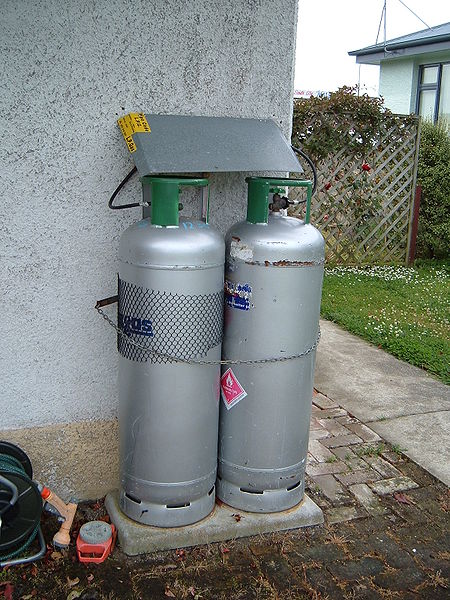 What are Incompressible Fluids?

What is the Difference Between Compressible and Incompressible Fluids? 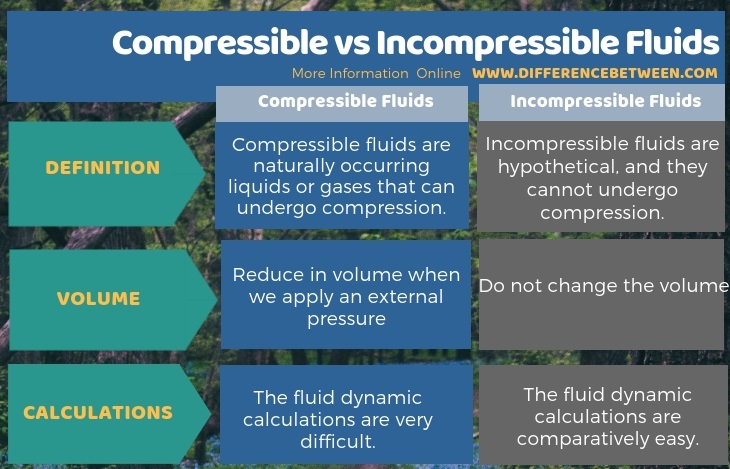 Difference Between Enthalpy and Heat

Difference Between Adiabatic and Isentropic Processes

Difference Between Anisotropy and Isotropy 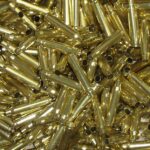