It is common to see people using the words nation and country interchangeably though, there are differences between the two words that many are unaware of. Why are there 200 countries in the world and we have a United Nations but not United Countries? There are instances when one cannot use both the words interchangeably, and remember, country is also a word that is used for a rural setting (say countryside). However, we are concerned with finding the differences between country and nation, both of which stand for a piece of land inhabited by a particular group of people. So, let us see what a country is and what a nation is and, from that, let us elucidate the difference between both in usage.

What is a Country?

A country is a self-governing political entity that has its own territory. There are close to 200 (196 to be precise) independent countries in the world with South Sudan gaining independence from Sudan on July 9, 2011. It was Kosovo before that to come into existence as a separate independent country when it gained independence from Serbia in 2008. But can we say the same about the number of nations in the world? Certainly not, with a Kurd nation within Iraq, and with Germany becoming a country as late as 1871 with a federal government getting elected. Soviet Union, which was accepted as a country world over, was really a myth as it was made up of around 15 nationalities that all got independence when USSR broke up in 1989. The two Germanys, the East and the West, finally ceased to exist as two different countries as people living across the Great wall in Berlin were the same. The culture, the language, and the people were same, which is why the two countries came together with Berlin wall falling and a single country with German nationality came into existence.

It is clear then that a country may be comprised of more than a single nation. There is another possibility that there may be a nation without an independent land of its own like Palestine nation in the Middle East. There have been umpteen examples when a new country has come into existence from a country as there was a group of people with a single culture that felt alienated within a larger country, and nationalistic feelings made them revolt against the government. Let us see what the requirements to make up an independent country are.

It should have land and borders that are recognized internationally (there are exceptions as Taiwan is not recognized by all countries of the world with China claiming the entire country).

It has a population that is more or less permanent.

It has control over its territory and no other country has any power over that territory.

It has economic activities that are organized with a fixed currency.

Has education system and transport system in place.

Has relation with other countries of the world.

What is a Nation?

When we talk about a nation, we are actually talking about a group of people who share a culture, language, and history. This is precisely why we saw a Bangladesh emerging out of the shadow of a Pakistan. East Pakistan was made up of a group of Bengalis who shared their culture with people of West Bengal and not Pakistan. So, while a country has a land of its own, a nation does not necessarily have to own a territory to call themselves a nation. For example, the Kurdish people though they do not live inside the same boundaries (they live in Iran, Iraq and Turkey) consider themselves as the members of the Kurdish nation. 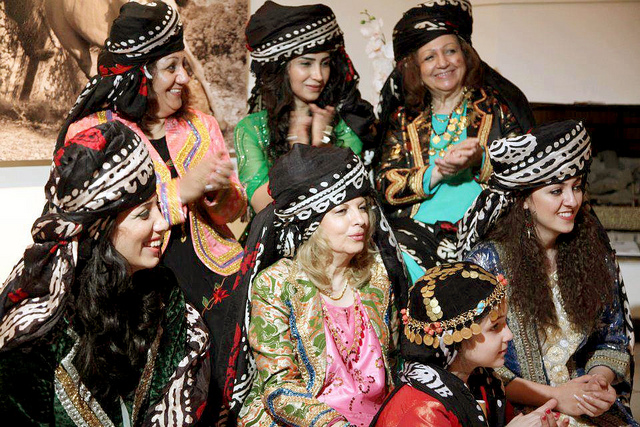 What is the difference between Country and Nation?

• Definitions of Country and Nation:

• The word country is used to refer to a geographical entity with internationally recognized borders.

• Nation is a word that is associated with a group of people sharing a culture, language, and history.

• It is possible for a country to be a nation also such as Japan, France, and Germany.

• It is also possible for a nation to be within a country, which means that a nation can exist without independent borders.

• A country has its own governing power.

• A nation does not have to have its governing power to be called a nation. Nation can be a part of a country.

• A country is situated within a specific territory.

• A nation needs not have such a specific territory.

Difference Between Country and Continent

Difference Between Living in Australia and UK 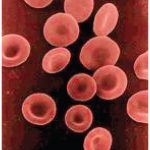 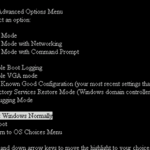 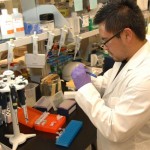