Crack and Powder are two localized version of cocaine that are scattering around the streets which is sold usually to gangs, clans, and fraternity members. They have more or less equal effects of pure cocaine. The use of these illegal substance starts at the age of 12 onwards.

Crack cocaine is very popular among high school students because it is very easy to create one. It is formed when you boil a mixture of baking soda and powder cocaine in water until it reaches a solid form. Generally, crack is used by means of smoking thus bypassing the digestive system. From the lungs, it goes directly to the brain giving the user an instant euphoric state.

Powder cocaine was originally used as anaesthetic in hospital and other related medical treatments. But later on, more people started abusing it when they discovered that it’s highly addictive if taken repeatedly. Typically, it is sold in the streets and by drug traffickers in a white crystalline powder. Most of the time, it is snorted but others injects it.

Difference between Crack and Powder Cocaine

Crack is much convenient and more suitable for smoking while powder cocaine is best if snorted rather than injecting. They also differ on how instant it takes its effects. In crack, the effect (euphoric state) is almost instant the moment it’s smoked whereas in powder cocaine it would take 3-5 minutes before the user experiences the euphoric effect. Street names for powder cocaine include, but not limited to, white dragon, happy powder, and devil’s dandruff while the street names for crack include, but not limited to, nuggets, snow coke and crumbs.

These two illegal drugs are highly addictive and may cause serious diseases like HIV, Hepatitis-B and C and other blood related viruses. The users of these drugs may experience aggressiveness and violent behaviour towards other people. Those who are caught having even the smallest amount of these drugs are severely punished by law.

Difference Between Klonopin and Ativan 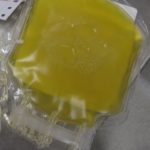 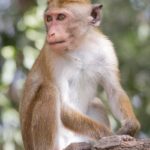 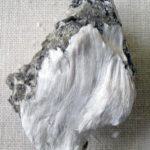