The key difference between CRISPR and CRISPR Cas9 is that CRISPR (clustered regularly interspaced short palindromic repeat) is a naturally occurring prokaryotic immune defence mechanism while CRISPR cas9 is an RNA-guided Cas9 nuclease which is a part of the CRISPR adaptive immune system.

CRISPR is an antiviral defence immune system found in bacteria and archaea. It is a family of DNA sequences found in the bacterial genome. It consists of spacer sequences which are derived from DNA fragments of bacteriophages that had previously infected them. In subsequent viral infections, bacteria use these sequences to destroy viral DNA. CRISPR sequences have short palindromic repeats and spacer sequences. Moreover, CRISPR repeat spacer sequences often have associated genes which code for Cas proteins. Cas9 is an RNA guided endonuclease. Together with CRISPR sequences, Cas9 protein acts as an adaptive immune system in bacteria against bacteriophages.

CRISPR stands for Clustered Regularly Interspaced Short Palindromic Repeats. It is a cluster of DNA sequences found in the bacterial genome. It works as a natural defence mechanism in bacteria, and it was first identified in E. coli. In bacteria, it acts as adaptive immune protection, especially against bacteriophages. Therefore, it is a sequence-specific mechanism. 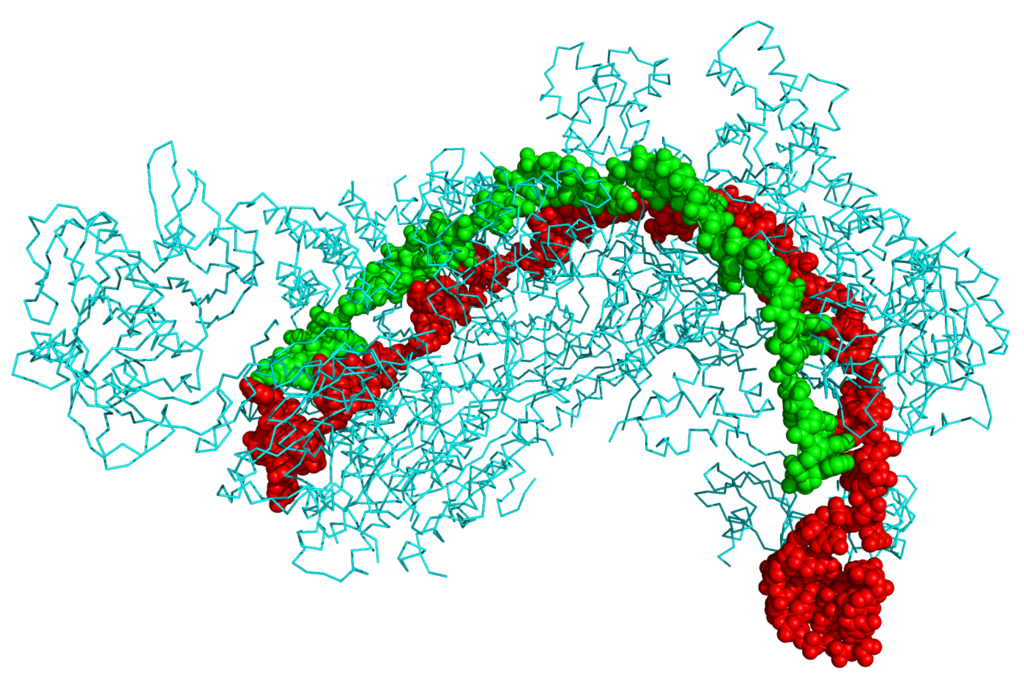 The CRISPR system contains several short-segmented DNA repeat sequences. These repeats are palindromic, having the same base sequence when reading from 5’ to 3’ while the other gives the same sequence when reading from 3’ to 5’.  Moreover, repeats are identical. They are located between short “spacer” DNA sequences that are not identical. But these spacer DNA sequences are similar or matching with foreign bacteriophage DNA. Genes associated with CRISPR are known as CRISPR associated genes or Cas genes. Cas genes code for Cas proteins which are helicases or nucleases. Helicases unwind DNA while nucleases cut DNA. Overall, when considering the CRISPR, it is an immune system of bacteria which works against bacteriophages (bacteria infecting viruses).

What is CRISPR Cas9?

Cas9 or CRISPR associated protein 9 is a bacterial RNA-guided endonuclease. Therefore, it is an enzyme which recognizes and cuts target DNA (especially bacteriophage DNA) complementary to the guide RNA. It carries out strand-specific cleavage. Cas9 protein is coded by a CRISPR associated gene. CRISPR cas9 is the RNA-guided CRISPR-Cas9 nuclease system which can be used as an RNA-programmable DNA targeting and editing platform for genome editing, transcriptional perturbation, epigenetic modulation, and genome imaging. This CRISPR cas9 system is very popular in current genome editing systems. 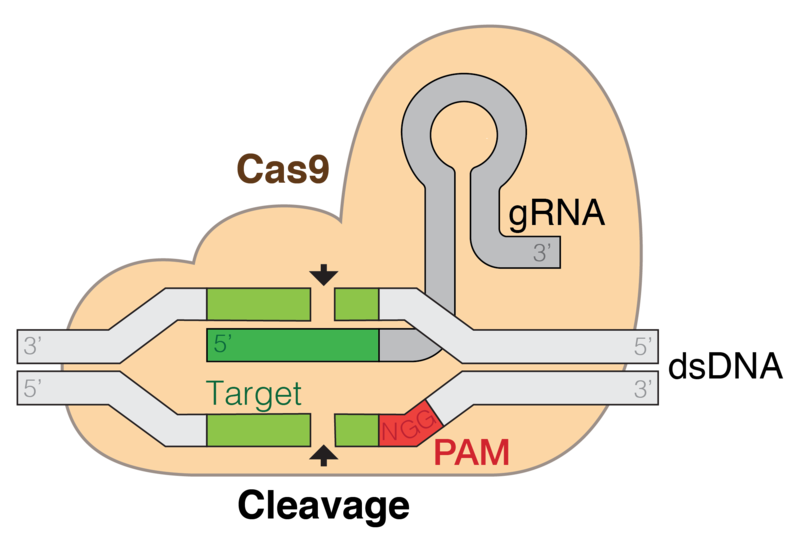 At present, the CRISPR/Cas9 system is used to alter or modify the mammalian genome by either transcription repression or activation. The mammalian cells can respond to CRISPR/Cas9 mediated DNA breaks by adopting a repair mechanism. It can either be done using non-homologous end joining method (NHEJ) or homology-directed repair (HDR). Both these repair mechanism take place by introducing double-stranded breaks. This results in mammalian gene editing. NHEJ can lead to ablation of gene mutations and can be used to create a loss of function effects. HDR can be used for introducing specific point mutations or introducing DNA segments of varying length. At present, the CRISPR/ Cas system is used in the fields of therapeutic, biomedical, agricultural and research applications.

What are the Similarities Between CRISPR and CRISPR Cas9?

What is the Difference Between CRISPR and CRISPR Cas9?

CRISPR is a cluster of DNA sequences found in the bacterial genome which works as a natural defence system against bacteriophages. It consists of regularly interspaced short palindromic repeats, spacers and associated genes. In contrast, cas9 is a CRISPR associated protein 9, which is an RNA guided endonuclease enzyme. It recognizes and cleaves DNA double strands of viruses. In fact, it is a part of the CRISPR defence system. So, this is the key difference between CRISPR and CRISPR cas9. 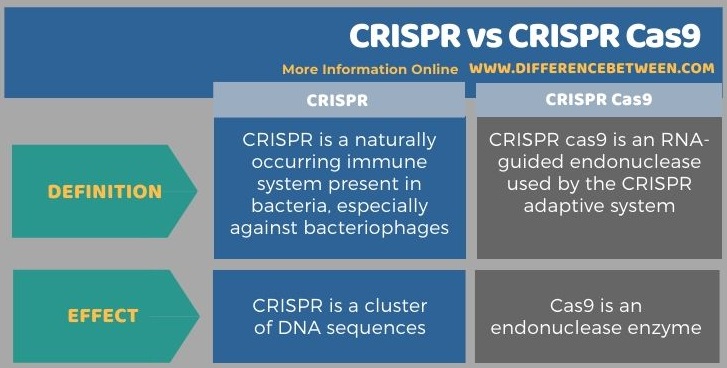 CRISPR Cas system is a microbial defence system. CRISPR is a cluster of DNA sequences comprised of palindromic short repeats, spacer sequences and associated genes. Cas9 is one Cas protein which is an RNA guided endonuclease. CRISPR and Cas9 protein make an immune system which works against bacteriophage infections in bacteria. Cas9 protein is able to cleave foreign viral DNA and disrupt them. CrRNA guides cas9 to recognize viral DNA. Therefore, CRISPR cas9 system is a natural immune system found in bacteria against viruses. Thus, this is the summary of the difference between CRISPR and CRISPR cas9.

Difference Between Plasmid and Transposon 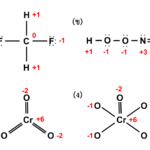 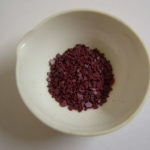 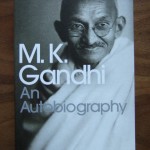