What is Crystal Field Theory?

Crystal Field Theory (CFT) was proposed by the physicist Hans Bethe in 1929, and then some alterations were proposed by J. H. Van Vleck in 1935. This theory describes some important properties of transition metal complexes such as magnetism, absorption spectra, oxidation states, and coordination. CFT basically considers the interaction of d-orbitals of a central atom with ligands and these ligands are considered as point charges. In addition, the attraction between the central metal and ligands in a transition metal complex is considered as purely electrostatic.

What is Ligand Field Theory?

Ligand field theory provides a more detailed description of bonding in coordination compounds. This considers the bonding between the metal and the ligand according to the concepts in the coordination chemistry. This bond is considered as a coordinated covalent bond or a dative covalent bond to show that both electrons in the bond have come from the ligand. The basic principles of the crystal field theory are closely similar to those in the molecular orbital theory. 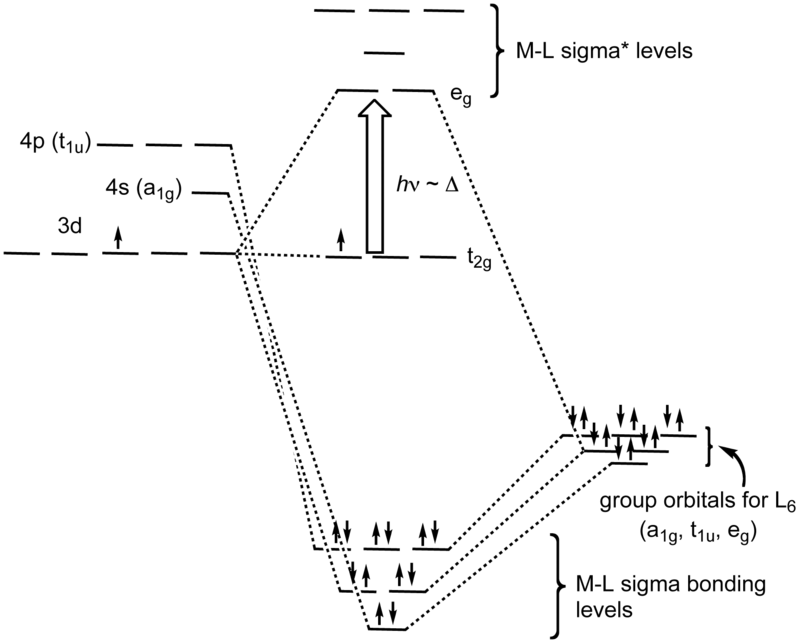 Crystal Field Theory: Crystal field theory has several limitations. It takes into account only the d-orbitals of the central atom; the s and p orbitals are not considered.  In addition, this theory fails to explain the reasons for large splitting and the small splitting of some ligands.

Ligand Field Theory: This theory is concerned with the origins and consequences of metal– ligand interactions to elucidate the magnetic, optical, and chemical properties of these compounds.

Difference Between Aromatic and Aliphatic

Difference Between Thermoplastic and Thermoset

Difference Between Acrylamide and Bisacrylamide 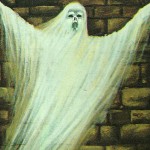 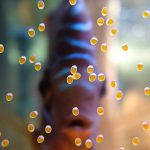