Difference between CST and IST can be easily calculated with reference to GMT. However, before calculating the difference we should first get to know what CST and IST stand for. CST is Central Standard Time observed in North America and Central America while IST stands for India Standard Time that is observed across whole of India. While IST is 5:30 hours ahead of GMT, CST is 6 hours behind GMT. This means that IST is in effect +11:30 of CST. In other words, CST lags behind IST by 11:30 hours. So if it is 12 noon on any given date in North or Central America according to CST, it will be close to midnight on the same day in India according to IST. The time will be 23:30 P.M in India at the same instant. Let us see how this difference is generated.

India Standard Time (IST) is also knows as India Time (IT). It is Allahabad in India which is taken as reference to set the time across the country. The location of Allahabad is 82.5 degree east of the Prime Meridian. For every 15 degrees, there is a difference of 1 hour from GMT. Since in this case it is 82.5 degrees, the time difference with GMT comes to exactly 5 hours and 30 minutes. IST came into effect in 1955 before which there were two standard times observed in India (Bombay time and Calcutta time). 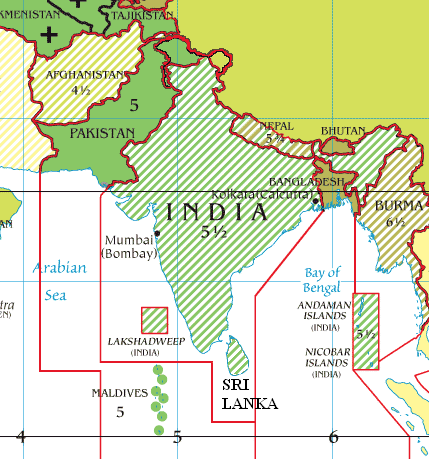 Since India does not observe daylight saving time, this IST time is observed throughout the year. Another importance about IST is that it is used throughout India. The time does not change from state to state as in US.

CST is followed by North and Central America. That means US, Canada, Mexico and some countries in Central America fall under CST. However, not all US states follow CST and not all US states use CST throughout the year. There is something called CDT (Central Daylight Time). This is a time followed by states during summer to save daylight. This is the case with Mexico and Canada as well. When CDT is used the time is GMT – 0500. 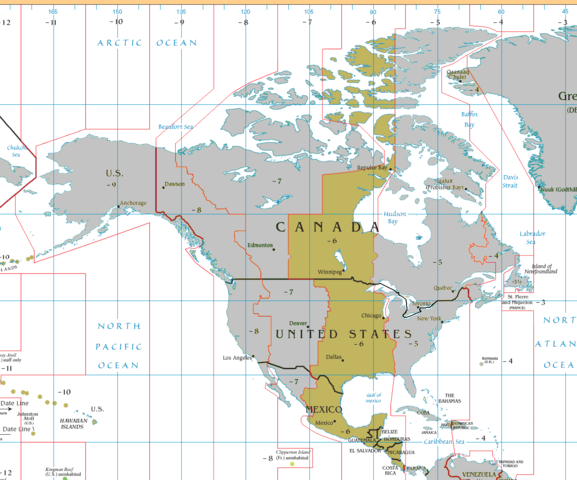 Some US states that follow CDT during summer and CST for the rest of the time are Alabama, Florida and Illinois.

What is the difference between CST and IST?

• IST is for the whole year. CST is followed by some states in the North and Central America. However, some states follow CST as well as CDT (Central Daylight Time) in the summer to save daylight. 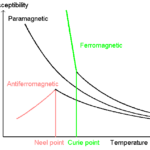 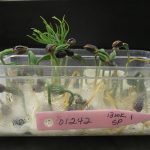 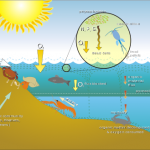