The key difference between cycads and palms is that the cycads are gymnosperms that are non-flowering plants while the palms are angiosperms or the flowering palms.

Cycads and palms look similar due to their nicely arranged fan-like leaves. However, when analyzing keenly, we can identify a distinct difference between cycads and palms. Cycads are more similar to ferns than palms. Also, though cycads and palms look similar, they belong to completely different plant groups. Cycads are gymnosperms referring that they are non-flowering plants. They produce seeds but they are not enclosed in fruits. On the other hand, palms are angiosperms referring that they are flowering plants. They produce flowers and fruits. Both these types of plants live in warm climates, and they are ornamental plants that are found often in parks, gardens, etc.

1. Overview and Key Difference
2. What are Cycads
3. What are Palms
4. Similarities Between Cycads and Palms
5. Side by Side Comparison – Cycads vs Palms in Tabular Form
6. Summary

Cycads are a group of plants of gymnosperms that consists of three families namely Cycadaceae, Stangeriaceae and Zamiaceae. This group of plants includes approximately 300 different species. They have a similar overall appearance as palms. But cycads and palms differ with each other in many aspects. A characteristic feature of the cycads is the production of cone-like structures and colourful seeds. 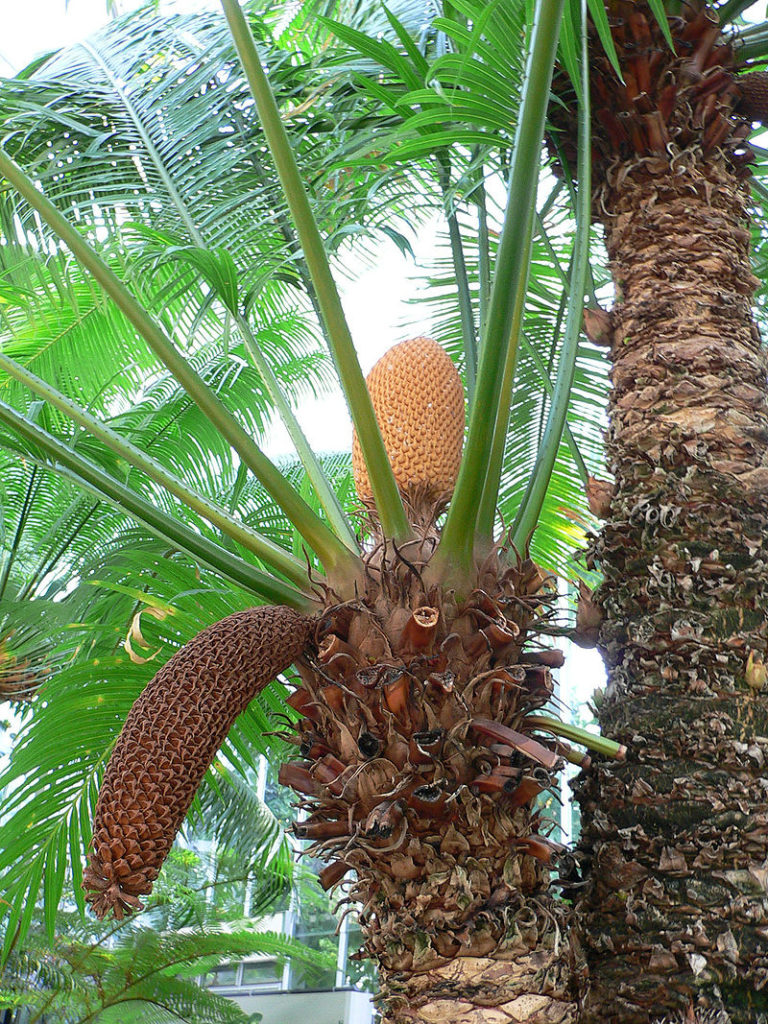 Cycad’s reproductive cones are rosettes like, and male and female cones locate in separate plants. Hence, they are dioecious plants. Also, cycads produce naked seeds that do not enclose within the fruits. And the seeds open to the air and directly pollinated by special species of pollinators such as beetles. Furthermore, cycads are dicotyledons. Moreover, cycad trunk usually does not branch. Leaves are pinnate and directly arise from the truck and arrange in a rosette-like manner. For example, Cycas is one of the familiar genera of the cycads. Besides, the cycads thrived in the time when dinosaurs lived.

Palm is a group of angiosperms that have a similar outer appearance as cycads. Palms belong to family Arecaceae of the phylum Anthophyta. It includes approximately twenty-six hundred species. They are flowering plants, therefore,  they reproduce by flowers. As a result, these produce a mass of small flowers which pollinate by pollinating insects, and other agents. Moreover, they possess feather-shaped leaves. 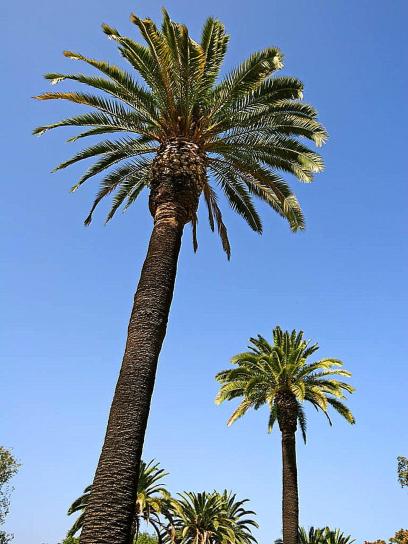 Similar to cycads, they have a whorl of leaves at the top, and these leaves are evergreen. They have slender trunks often without branches. Leaves encircle the stem, and falling leaves make circular scars around the trunk.  Palms produce fruits.

What are the Similarities Between Cycads and Palms?

What is the Difference Between Cycads and Palms?

Also, we can find some difference between cycads and palms in their appearances too; the young leaves of cycads are coiled and the falling leaves leave a helical scar on the trunk. Whereas, the young leaves of palms are a small version of the mature leaves and the falling leaves make circular scars around the trunk. The below infographic tabulates the difference between cycads and palms as a side by side comparison. 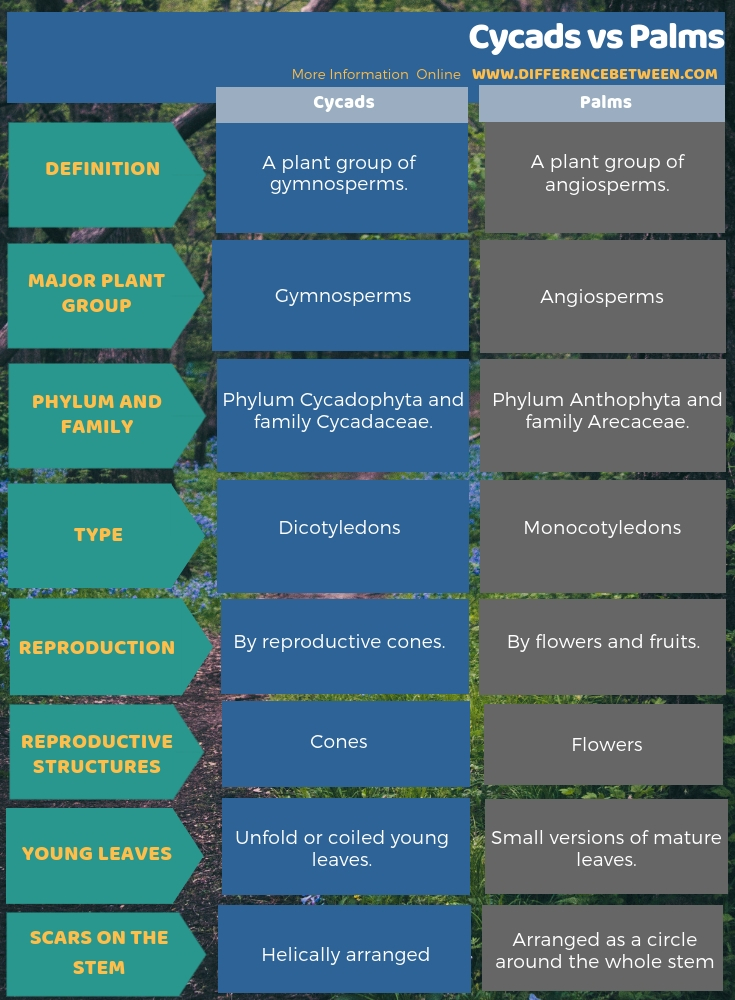 Difference Between Riccia and Marchantia 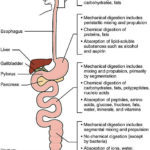 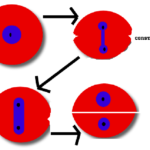 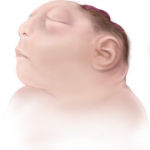