Cyclone and Tsunami are geographical phenomena that are characterized by some differences. A cyclone is developed on the surface of water and is an area of closed circular motion rotating like the earth in terms of direction. Tsunami is often caused by violent earthquakes, landslides, volcanic explosions and other underwater agitations including explosions.

As a matter of fact any agitation below the water in any form can cause tsunami. On the other hand cyclones are characterized by inward spiraling winds. It is interesting to note that these winds can rotate in both clockwise and anti clockwise directions.

Recorded facts show that tsunamis occurred mostly in the Pacific regions although the other regions around the globe showed the occurrence of tsunamis very rarely. On the other hand cyclones can occur anywhere in the world. There is no specific area in which the cyclones cannot occur.

It is interesting to note that the word tsunami has its origin from the Japanese ‘tsu’ meaning harbor and ‘nami’ meaning wave. Tsunami can be caused by the unusual recession of water along the shoreline.

This makes the job of the seismologists all the more difficult and challenging. They can at the most issue warning to the people of the region. Geologists are presently conducting research into the behavior of tsunamis. 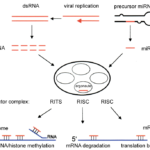 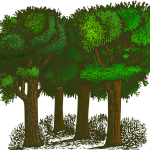 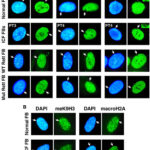