An inflammatory response is an immunological response which takes place as a result of an infection. In order to initiate an immune response, certain chemicals are secreted by the immune cells. The presence of these inflammatory chemicals acts as a biomarker for many clinical conditions. Cytokines are small proteins secreted by cells in response to inflammation following an infection and includes many types such as chemokines, interleukins, and interferons. Interleukins are proteins secreted from leukocytes which act on another type of a leukocyte. The key difference between cytokines and interleukins is that cytokines belong to a broader group of chemical molecules that act on inflammation, whereas interleukins are a subset of that large group which specifically act on leukocytes.

Cytokines are cell signaling molecules that aid cell to cell communication in immune responses and stimulate the movement of cells towards the sites of inflammation, infection, and trauma. Cytokines are small proteins which have a specific function. Cytokines act as hormones in signaling cells to activate its immune mechanisms. Cytokines interact between cells and are mediated by receptors which identify the signal of the specific cytokine. Cytokines are a broad group of signaling molecules which includes chemokines, lymphokines, adipokines, interferons, and interleukins.

Similar to hormones, cytokines have several methods in which they act; 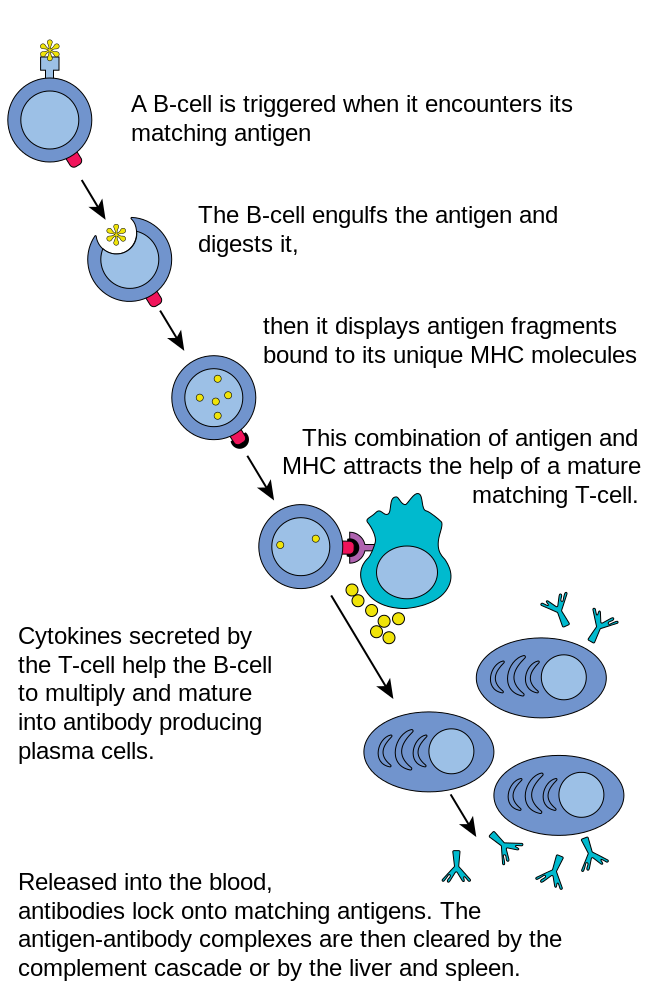 Figure 01: B cell activation by Cytokines

Production of cytokines takes place via a cascade of reactions. Cytokines are mainly produced by T Helper cells and Macrophages. The produced cytokines then identify its specific receptor and bind to it. The cytokine – receptor association at the target cell then initiates a cascade of reactions which result in the alteration of gene expression to trigger an immune response. Cytokines can act synergistically or antagonistically according to its reaction process. This takes place since more than one cytokines are involved in triggering inflammation.

Interleukins (IL) are small proteins which are expressed in leukocytes. They are secreted mainly by the leukocytes, and they act upon another leukocyte. There are different types of interleukins. Hence its functionality is diverse. Interleukin’s mechanism of action is paracrine. Interleukins affect near-by cells and alter gene expression of a protein by either activating or inhibiting transcription. Interleukins initiate a cascade of reactions by binding to a class of receptors known as tyrosine receptor kinase (TRK). This will activate G protein-coupled receptors thereby, leading to the covalent modification of secondary proteins which will affect the transcription process of mRNA and alter the gene expression. 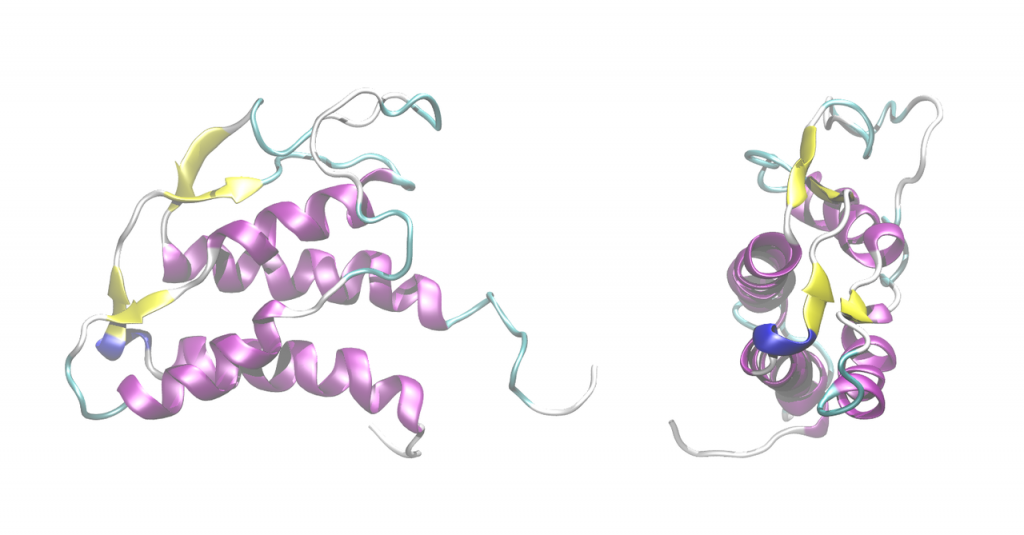 Interleukins are of different types and have a variety of functions. Primarily interleukins can act as pro-inflammatory molecules or anti-inflammatory molecules. Pro-inflammatory ILs include IL-1β and IL-6. IL-1β is secreted by monocytes and macrophages as well as by nonimmune cells, such as fibroblasts and endothelial cells. These are secreted during cell injury, infection, invasion, and inflammation. IL-6 is mainly secreted by the neuronal cells and is involved in regulating proteins in neuronal function.

What are the Similarities Between Cytokines and Interleukins?

What is the Difference Between Cytokines and Interleukins?

Cytokines and interleukins are proteins secreted upon inflammation which can either induce or inhibit inflammation that can be identified as a strong immune response. Cytokines are a broad group of protein molecules whereas Interleukins are a specific group of protein molecules which are secreted from leukocytes. This can be described as the difference between Cytokines and Interleukins. At present, many types of research are involved in this field as they are termed as biomarkers of inflammation. Thus the presence of these biomarkers in blood acts as an early diagnosis of many diseases and clinical manifestations.

Difference Between Macrophages and Dendritic Cells

Difference Between HLA and MHC 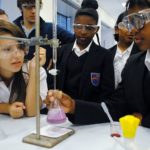 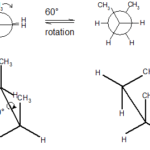