Delhi occupies a total area of 573 square miles, whereas Mumbai occupies a total area of 169 square miles. Delhi is characterized by the humid subtropical climate whereas Mumbai is characterized by a tropical climate. Mumbai has the cold season from December to February and the summer season from March to June. Mild winter starts in late November in Delhi and it is coldest during January. Delhi is very well known for fog in these months.

Delhi is considered the largest commercial center in the northern part of India. Delhi’s economy is triggered by construction, power, telecommunications, health and community services. Mumbai’s economy is largely influenced by textile mills, diamond polishing and information technology. Mumbai witnessed the fastest business growth in the year 2009. Nariman Point in Mumbai is a flourishing business area. It can be said that the Bombay Stock Exchange is the oldest stock exchange in India.

Mumbai has the distinction of being the largest film producer in India. Bollywood is the center of Hindi film industry and Marathi film industry too. Delhi on the contrary is known for manufacturing industry that has grown fast in the recent years. It has the largest consumer market as well. Gurgaon is the satellite city of Delhi is considered an important economic hub in India.

It is interesting to note that Mumbai is connected by sea routes whereas Delhi is not connected by sea routes. Mumbai has beaches whereas Delhi does not have beaches. Delhi is the seat of art and culture. Mughal emperors contributed a lot to its art and architecture. Tourists throng several monuments and buildings constructed during the Mughal period. Mumbai on the other hand is the seat of Ajantha paintings and sculpture. 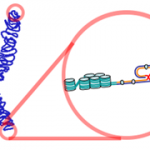 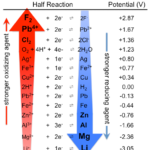 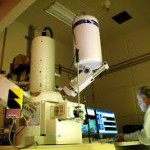 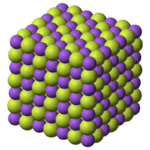