Mosquitoes are small flies belonging to the family of Culicidae. They often resemble the crane flies and chironomid flies. The females of the mosquitoes depend on a blood meal, and they are vectors of dangerous diseases. However many species of the mosquitoes are not blood eaters. Concerning on disease transmission, few species are economically important such as Aedes, Anopheles and Culex. There are around 3500 identified species of mosquitoes. The mosquito species Aedes aegpti, Aedes albopictus are responsible for transmitting the disease Dengue. Other than that Aedes aegpti can transmit yellow fever and Chikungunya too. The dengue mosquito is small and has white bands on its legs and has silver-white scales on the body whereas the normal mosquito is considerably large and lacks white bands on its legs. And also it lacks silver-white scales on the body. This is the key difference between dengue mosquito and normal mosquito.

What is Dengue Mosquito?

These mosquitoes are typically found in the tropical and subtropical areas. The female dengue mosquito acts as a vector which transmits dengue virus between an already infected person and a normal person through its saliva. They favour the winter temperature but not colder than 10 oC. And these particular mosquitoes do not live in latitudes above 1000m. The Aedes aegypti male mosquito is smaller than the female counterpart. The dengue mosquito lives indoors and lays  eggs in stagnant water. 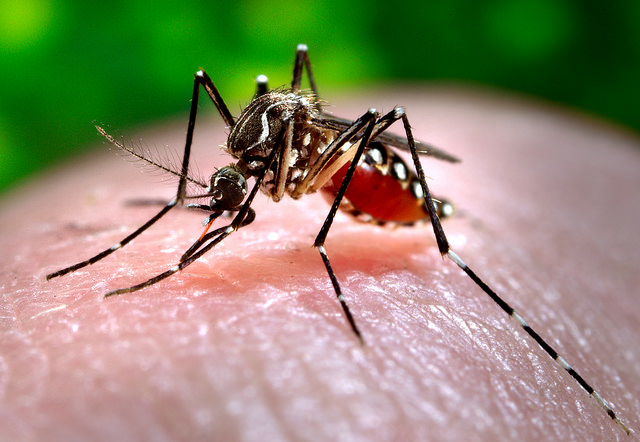 The interesting fact about the dengue mosquito is that they bite during the daylight time. According to the statistics of world health organisation, 10,000 to 20,000 die of dengue hemorrhagic fever annually. Approximately, 50 to 528 millions of people are infected annually by the dengue virus. So, the study of dengue mosquito’s life cycle aspects is extremely important to minimise the dengue fever.

What is Normal Mosquito?

The normal mosquito is the midge-like fly that is categorized under the family of Culicidae that lacks dengue viral particles in its saliva. Most of the females of many species are ectoparasites. Through their proboscis, they pierce the host’s skin and suck blood. They can attack vertebrates as well as invertebrates. Though they bite the skin of the host, they do not transmit diseases such as dengue as these normal female mosquitoes are lacking viral particles which cause dengue in their saliva. The normal male mosquitoes feed on nectar. 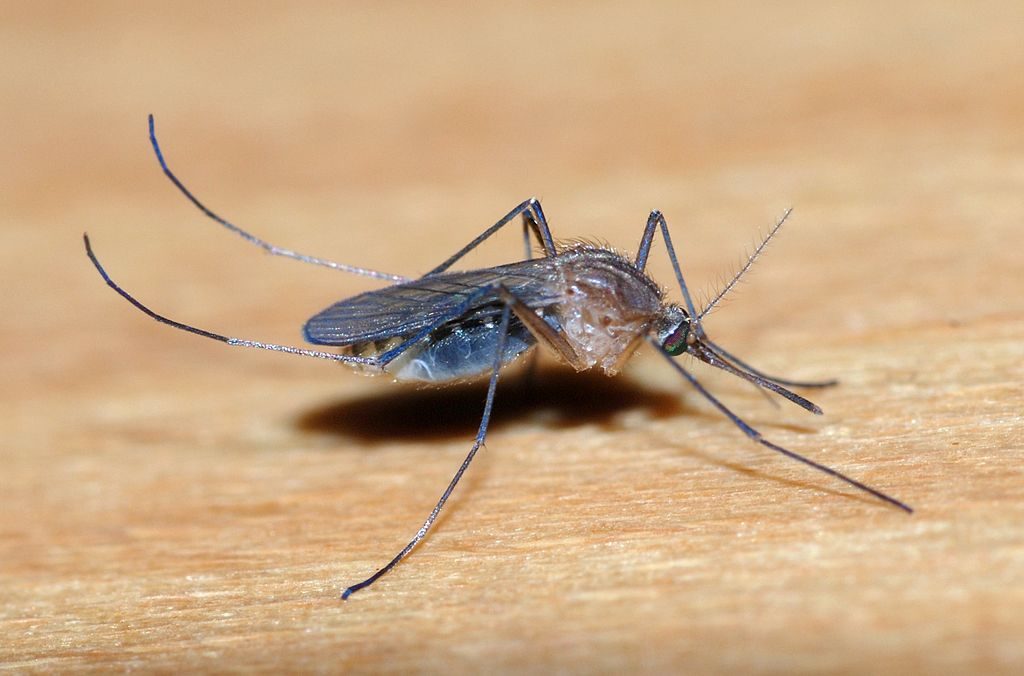 The life cycle has complete metamorphosis with four main stages; egg, larva, pupa and adult. The normal mosquito lives in cold weather as well as hot weather conditions. And they typically live in indoors as well as outdoors. The mosquito bites can be observed both during the daytime and nighttime.

What are the Similarities Between Dengue Mosquito and Normal Mosquito?

What is the Difference Between Dengue Mosquito and Normal Mosquito?

Mosquitoes are midge flies come from the family of Culicidae. They resemble the crane flies and chironomid flies. The females of most of the species depend on sucking the blood on hosts like a human, and they are vectors of dangerous diseases such as dengue. The females are referred as blood-sucking pests (ectoparasites). However many species of the mosquitoes are not blood eaters. The males of many species depend on plant nectar. Many who rely on blood, do not transmit diseases either. Concerning on disease transmitting only a few species are economically important such as; Aedes, Anopheles and Culex. Over 3500 species of mosquitoes are identified. Dengue mosquito is a small fly that has white bands on its legs and silver-white scales on its body. Normal mosquitoes do not have white bands on their legs, and they do not cause diseases. This is the difference between dengue mosquito and normal mosquito. 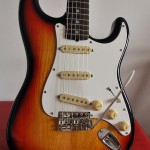