Both diabetes mellitus and insipidus are characterized by increased frequency of urination and increased thirst.

Diabetes mellitus is a disease associated with elevated blood sugar levels. There are three types of diabetes mellitus. Type 1 diabetes starts in childhood. Beta cells in islets of Langerhan in pancreas fail to synthesize insulin or defective insulin with minimal biological activity is synthesized. It can be due to genetic impairment of insulin receptors, as well. Type 2 diabetes is due to impairment of insulin sensitivity at target cells. Insulin is synthesized at increasingly higher levels till pancreatic cells fail and then, exogenous insulin is required. Pregnancy induced diabetes mellitus is due to the action of hormones of pregnancy. They tend to increase blood sugar levels opposing the action of insulin.

In both central and nephrogenic diabetes insipidus, there is excessive water loss leading to the passage of diluted urine and dehydration. Thirst is what keeps them alive. It ensures adequate water intake to counteract the fluid loss from both intracellular and extracellular compartments. 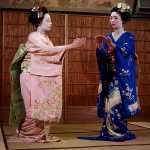 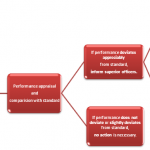 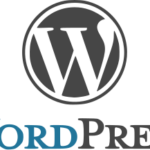