Dichogamy and herkogamy are two phenomena that depict adaptations shown by plants for sexual reproduction. However, we can also observe dichogamy in animals. They refer to the developmental procedures of the male and female sex.

1. Overview and Key Difference
2. What is Dichogamy
3. What is Herkogamy
4. Side by Side Comparison – Dichogamy vs Herkogamy in Tabular Form
5. Summary 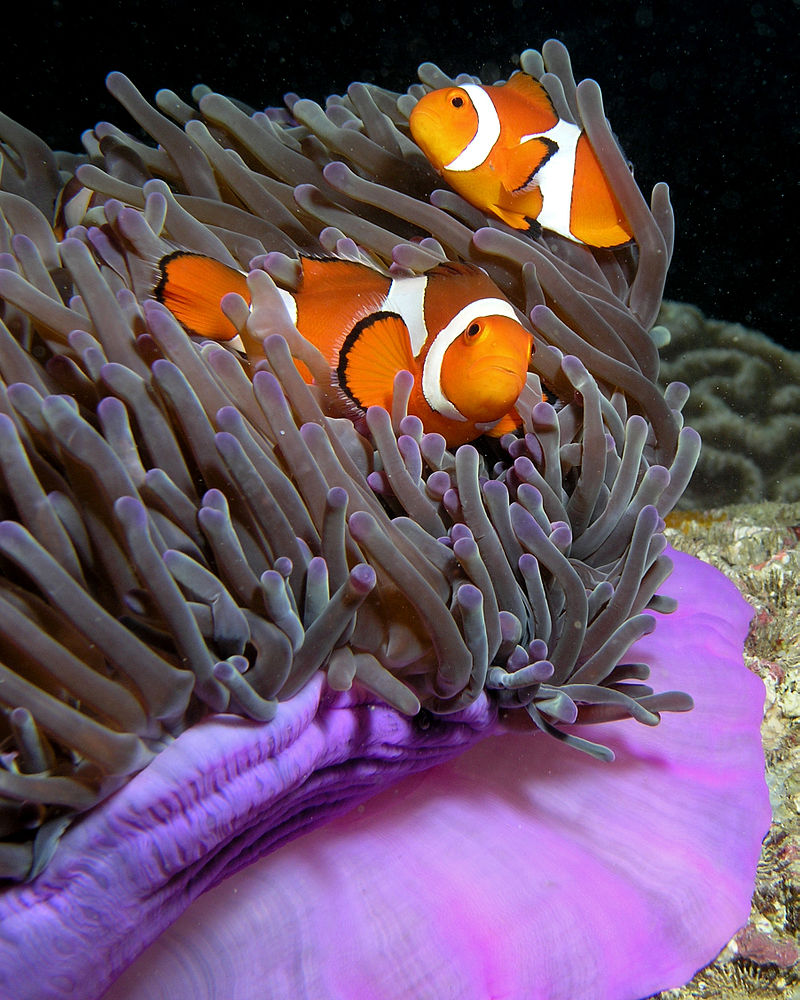 In animals, dichogamy can be of two forms. Protandry is the form in which a male turns into a female. Protogyny is the process where a female turns into a male. Here, a switch between functional organisms takes place. Moreover, in plants, dichogamy is the phenomenon where the two sexes develop at different time-lapses. However, as a whole, both male and female flowers may open up at any time. Similar to animals, the protandrous flowers develop the male parts first followed by female parts. Furthermore, protogynous flowers develop the female parts first followed by males.

Herkogamy is a phenomenon shown by angiosperms. The main function of herkogamy is to reduce the sexual interference between male and female function. It interferes between anther and stigma function. Moreover, herkgamy provides a spatial separation of the anther and the stigma.

What is the Difference Between Dichogamy and Herkogamy?

The below infographic summarizes the difference between dichogamy and herkogamy.

Dichogamy and herkogamy are mainly adaptations shown by angiosperms. In other words, these concepts revolve around the concept of sexual reproduction in angiosperms. However, we can also observe dichogamy in animals. Dichogamy explains the development of sequential hermaphroditism. In contrast, herkogamy explains the development of male gametes (anther) and female gametes (stigma) in plants. They have different forms which further explain the developmental sequences. So, this is the summary of the difference between dichogamy and herkogamy.

Difference Between Mitochondria and Plastids

Difference Between Apoptosis and Pyroptosis

Difference Between Genotyping and Sequencing 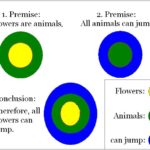 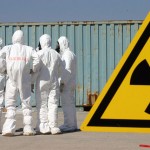