The dictionary explanation for difference (dif•fer•ence) is  a point or way in which people or things are not the same (e.g. the differences between men and women); their difference from one another; a disagreement, quarrel, or dispute (e.g. the couple are patching up their differences);  a quantity by which amounts differ; the remainder left after subtraction of one value from another(e.g. the gross margin is the difference between the total cost of the goods and the final selling price).

Let us use the word in some sentences to identify how it can be used in the English language.

Do you think he will notice a difference between the original and the copy?

There is a clear difference in the behavior of the two children.

The difference was remarkable.

In all the examples presented above, the word difference is used as a noun that highlights that two things are not the same. Now let us move on to the next word. 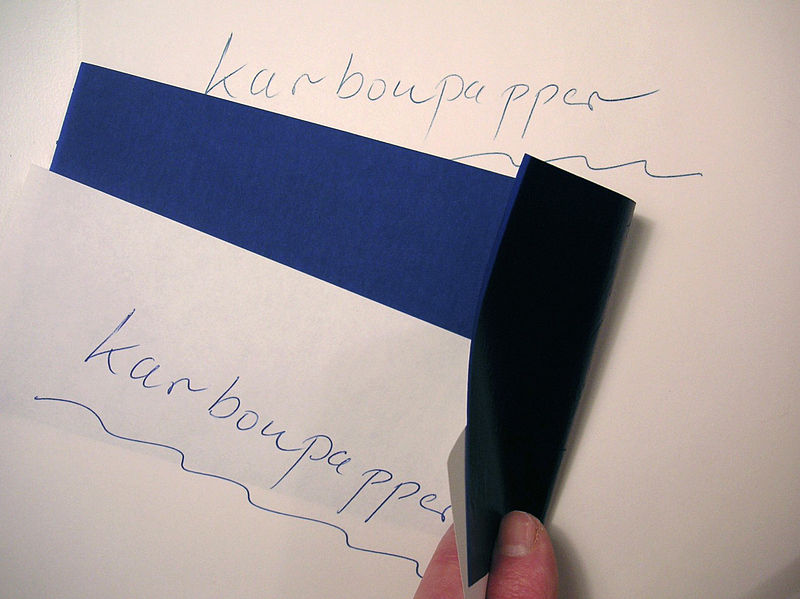 Different (dif•fer•ent) can be defined as not the same as another or each other; unlike in nature, form, or quality (e.g. you can play this game in different ways). The word different is usually used with from or than.  For example the car is different from anything else on the market; Jane is different than her brother. It is also used to express something novel and unusual or something distinct (e.g. try something deliciously different).

Let us look at some examples of instances where the word different can be used.

I have a different opinion.

She is different from the rest of the children.

Through all the examples, it is clear that the word different has been used as an adjective. This is the difference between the two words. Now let us summarize the difference as follows. 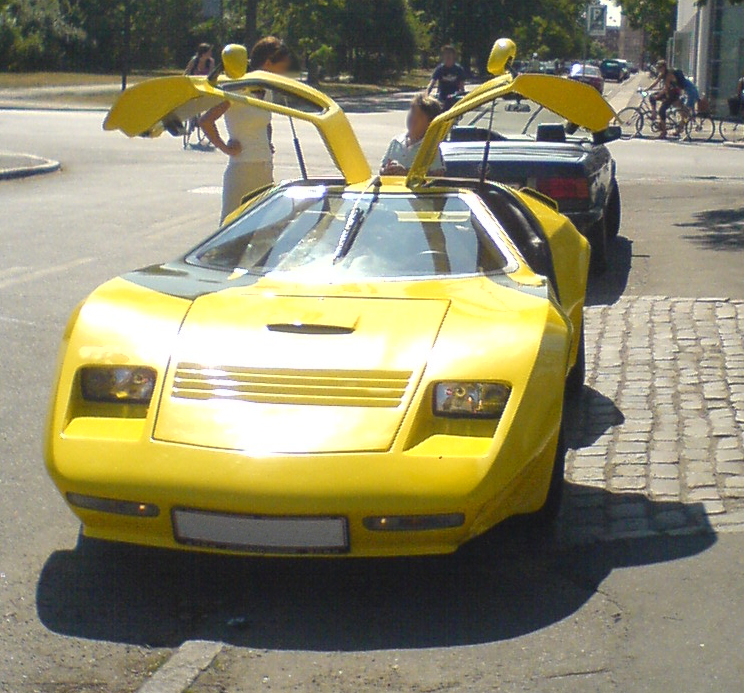 Definitions of Difference and Different:

Difference: Difference is a point or way in which people or things are not the same

Different: Different can be defined as not the same as another or each other; unlike in nature, form, or quality

Characteristics of Difference and Different:

Difference: Difference is used as a noun.

Different: Different is used as an adjective. 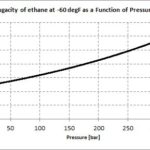