The difference between dignity and respect lies in how we treat others. Dignity and Respect are two words that often go together. Treating others with respect and dignity are considered as noble qualities. In our society, people are frequently advised, especially in childhood, to treat others with respect and dignity. Most of us are aware of the fact that these refer to two different qualities but are not sure as to what this difference is. First, let us define the two words. Dignity refers to the state of being worthy or honorable. As human beings, we should always treat others with dignity. It is a sense of honor that we give other individuals. Respect, however, is a bit different to dignity. It can be defined as an admiration for someone because of their qualities or achievements. Through this article let us examine the differences between the two words.

Dignity refers to the state of being worthy or honorable. As human beings, we should treat everyone with dignity. It does not matter whether that person has a lower status, educational qualification, or even belongs to a different class of people. Dignity is treating others in an honorable manner. The individual can have his flaws, limitations, and mistakes. Nevertheless, he should be treated with honor. When treating another person with dignity, it does not denote that we are respecting that person but recognizing that person with worth.

For instance, some people ill-treat the poor. They believe that they have no dignity and can be treated in whatever way that suits them. This is why they are exploited and abused in most situations. If we treat others with dignity, such a situation does not arise. 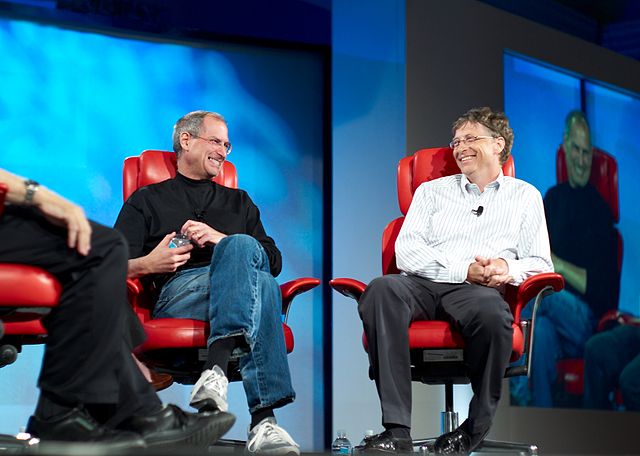 Dignity is treating others in an honorable manner

Respect refers to admiration for someone because of their qualities or achievements. For instance, we respect people whom we admire such as our parents, teachers, friends, colleagues, superiors, etc. In such a situation, we tend to look up to that person, not with the intention of providing a sense of worth as in the case of dignity, but because we admire them.

Respect usually comes within the individual. It is a way we view another individual. It is not something that can be forced out of another, but should come naturally. Unlike in the case of dignity where a person’s worth is recognized and acknowledged, here the individual goes a step further and admires. It is this admiration that results in respect. 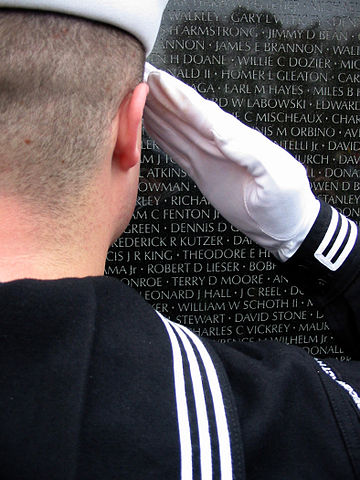 Respect is admiring someone for a good reason

What is the difference between Dignity and Respect?

• Definitions of Dignity and Respect:

• Dignity refers to the state of being worthy or honorable.

• Respect refers to admiration for someone because of their qualities or achievements.

• A person does not need to have admirable qualities to be treated with dignity.

• However, a person has to have such qualities to be respected.

• To be treated with dignity one does not need to have some specialty in qualities or achievements.

• To be respected the person needs to possess some specialty in terms of qualities of else achievements.

• Dignity is a state of worthiness given to another individual.

• Respect is a state that goes beyond dignity.

Difference Between Trust and Confidence 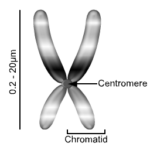 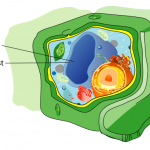 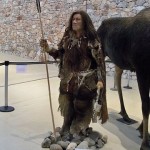