The difference between Doctor and Professor is in the rank they hold at a university setting. Doctor is an honorary title that can be conferred on anyone having completed his PhD, or doctorate, as it is commonly known. However, there is a common perception that only people having passed the MBBS course and then having done specialization in some field of medicine are referred to as doctors. Many people think that the professional who writes prescriptions and whom they consult when they are ill is a doctor while it is wrong to call a professor of poetry a doctor. This article attempts to find out the differences between a doctor and a professor to make it clear for the readers.

Who is a Doctor?

Anyone who has passed his doctorate exam in any field of study can be technically referred to as a doctor. A doctorate is the highest possible degree in a field of study and, if there is a doctor of economics, it means that he is the person who has done a doctorate in economics. Thus, there are not just medical doctors in the real world but doctors in all fields of studies. If you encounter a doctor of literature, it only means that the person has achieved the highest possible degree in the study of literature. Doctor in this sense is an honorary degree. It is a degree one gets to achieve through research work. 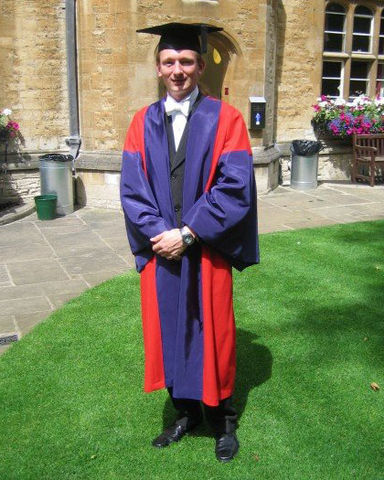 Who is a Professor?

Professor, on the other hand, is a job title that differentiates between seniors and juniors in the teaching profession. If someone is a professor, it means that he is a senior faculty member in a department, in a University or college. A person cannot become a Professor until he has done Ph.D. To be eligible to be a teacher, Ph.D. is not necessary, and a simple B-Ed can start his career as a teacher in a college. To progress in this profession though, he has to become Lecturer, Assistant Professor, Associate Professor, and finally a Professor to be at the top of the teaching profession.

The confusion people seem to have is that the professors being called doctors sometimes and being referred to as professors at other times. Technically, the first requirement for a person to become a professor is having a Ph.D. Once the person completes the doctorate successfully, he is known as a Doctor. However, in order to become a professor, this doctor has to dedicate his time to teaching at a university, and also he should be involved in research work. There is no test for a person to take to be declared as a professor. This is mainly given as an honorary title for doctors who have worked for their field of interest in many ways. 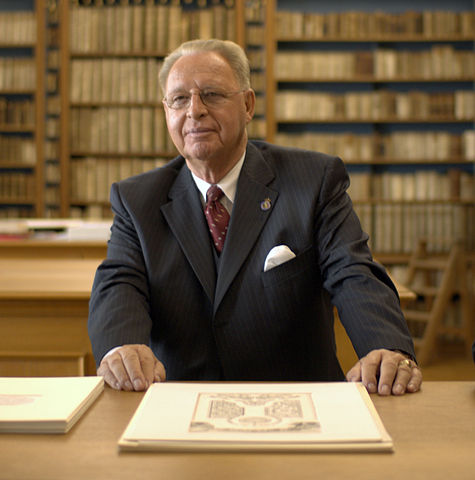 What is the difference between Doctor and Professor?

• Definitions of Doctor and Professor:

• A doctor is mostly a person from the medical world, and we think of all healthcare providers as doctors.

• This is true, but Doctor is also an honorary title that is awarded to people who complete the highest degree in their chosen field of study which is known as the Ph.D.

• A professor is the highest ranking position in a university.

• People who complete Ph.D. are called Doctors. In this sense, Professors are also Doctors.

• Professor is a job title while Doctor only signifies that the person has passed his Ph.D.

• There can be Professors even in the fraternity of the medical world as they are doctors who become eligible to teach to junior doctors.

• To be both a doctor and a professor one has to first complete the doctorate or the Ph.D.

• A doctor has involved in research work to obtain his Ph.D.

• A professor’s involvement in research work is more.

• Professor is a higher rank than a doctor.

These are the differences between Doctor and Professor. As you can see, both Doctor and Professor are very valuable titles. However, to become a professor, a doctor has to work harder and dedicate more time and energy into the field of his or her expertise. The journey to both titles begins with the doctorate or the Ph.D. degree.

Difference Between Teacher and Professor

Difference Between MCA and MSc IT

Difference Between LLB and BA 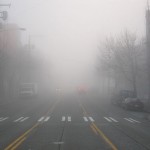 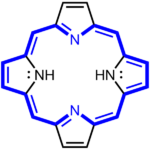