What is Domestic Tourism?

Domestic tourism involves residents of one country traveling within the country. An example of domestic tourism would be South Indians visiting the Taj Mahal or Chinese visiting the Great Wall. Since domestic tourists don’t cross any international borders, they don’t need visa or passport; neither do they need to convert their money into a different currency.

Many people visit different parts of their country during holidays. Domestic tourism has greater scope in countries of large dimensions such as India and the U.S as compared to smaller countries. The duration of the tours may also vary, but domestic tourists may only spend one or few days on tour.

Domestic tourism doesn’t create an additional income to the country, but it boosts the local businesses and economies and redistribute money to a new area. It also creates new employment opportunities and gives the tourists an opportunity to learn more about their own culture and history.

Domestic tourists may find traveling and visiting places easier because they are more aware of the traditions, customs, rules, etiquettes, etc. of the country. 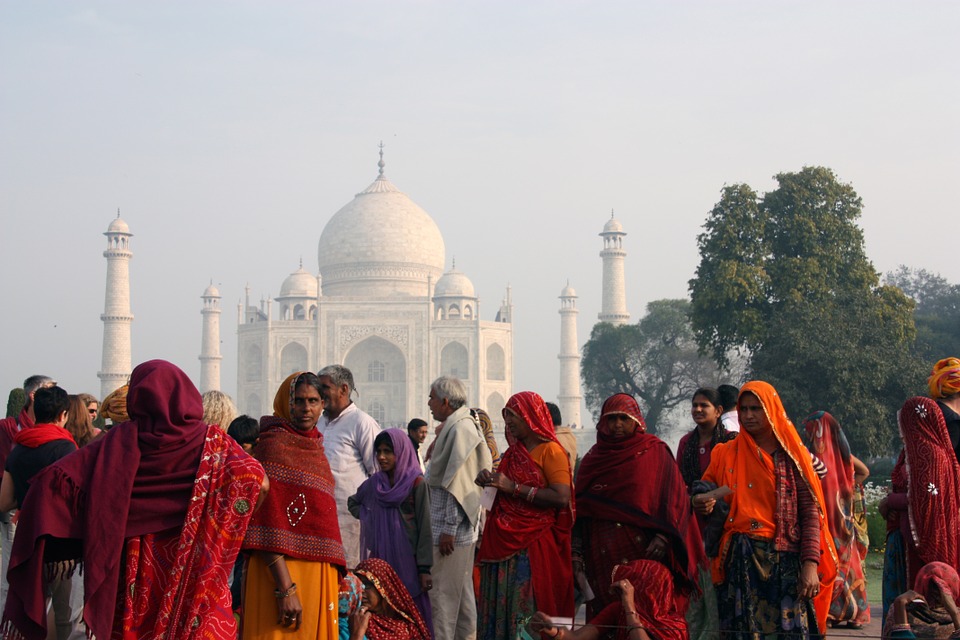 What is International Tourism?

An international tourist may find the local culture strange and new because he or she only has a basic idea about the traditions, etiquettes, and rules of a country. For example, certain gestures may be considered rude in a particular region or a certain way of dressing may be considered immodest in a certain culture. Therefore, international tourists may face some uncomfortable situations. 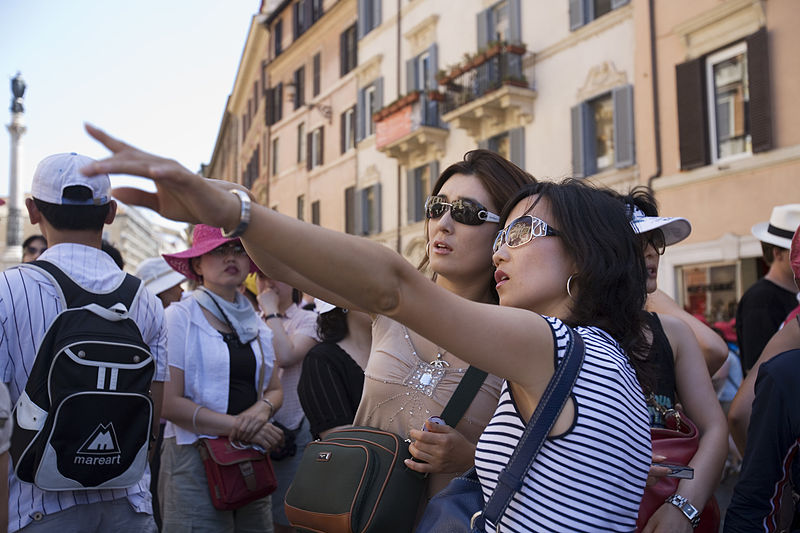 What is the difference between Domestic and International Tourism?

Domestic Tourism: Domestic tourism involves residents of one country traveling within the country.

Wealth of the Country

International Tourism: International tourists have little or no knowledge of country’s rules, etiquettes or traditions.

Difference Between Hotel and Inn

Difference Between Emigrant and Immigrant

Difference Between Tourist and Traveler 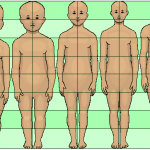