DSLR vs Point vs Shoot Camera

DSLR stands for the term digital single lens reflex. DSLR cameras are an advanced type of digital cameras. A digital camera is a device that uses a matrix of light sensitive electronic components as the sensor plate in order to capture the image. Sensor technologies such as CMOS (Complementary Metal Oxide Semiconductor) and CCD (Charged Coupled Devices) are used in DSLR cameras. The image data is then transformed into a binary bit pattern, and stored in the memory of the camera. Image storage formats are basically of two types, one type is where the image is compressed before storing. Formats such as JPEG, GIF, and TIFF are such compressing formats. Formats like RAW records the image without any alteration, therefore, high quality is acquired, but this causes a lesser number of photos per memory card.

DSLR camera uses a separate lens and a body, both of which are very expensive than thenormal point and shoot digital cameras. These lenses are of high quality, and have a very large lens opening than the normal cameras, therefore, the sharpness of the images are significantly high. These lenses and camera bodies have fully manual and automatic control over the photo ranging from white balance to focus points.

Difference Between JPEG and RAW 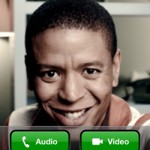 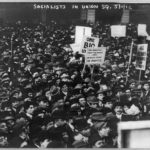 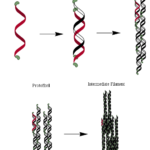