Escherichia and Klebsiella are two common genera of coliform bacteria. Both genera consist of gram-negative, rod-shaped, non-spore forming bacteria. E. coli is a species of Escherichia. It is a motile faecal coliform bacterium. Both E. coli and Klebsiella bacteria belong to family Enterobacteriaceae. They are a part of normal flora in our gut. Furthermore, they are facultative anaerobes. Both are generally harmless, but, they become opportunistic human pathogens in certain situations.

1. Overview and Key Difference
2. What is E. Coli
3. What is Klebsiella
4. Similarities Between E. Coli and Klebsiella
5. Side by Side Comparison – E. Coli vs Klebsiella in Tabular Form
6. Summary

E. coli is a gram-negative, rod-shaped, facultative anaerobic bacterium that belongs to family Enterobacteriaceae. It is a faecal coliform bacterium commonly found in the lower intestine of warm-blooded organisms. Many E. coli strains are harmless, and they are a part of the normal microbiota of the gut that keeps our gut healthy. However, some serotypes cause serious food poisoning, severe abdominal cramps, bloody diarrhoea, kidney failure and vomiting. The strain E. coli O157: H7 produces a powerful toxin known as Shiga that is responsible for severe food poisoning. E. coli can enter the body through the faecal-oral route. Water, raw vegetables, unpasteurized milk, and uncooked meat are several common sources of E. coli. Thus, it is possible to minimize E. coli infections, mainly by proper food preparation and good hygiene. 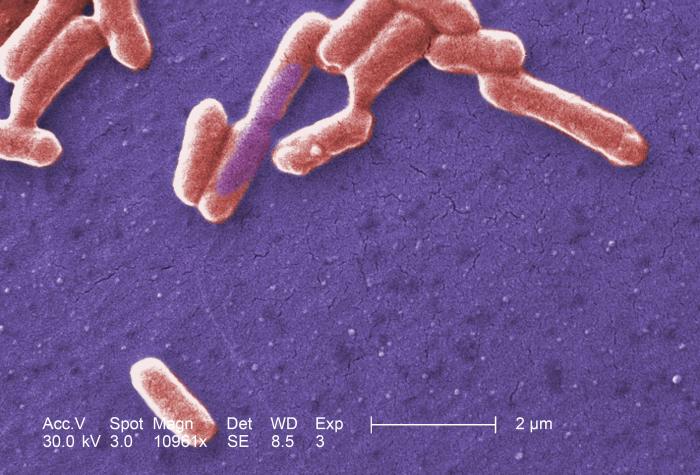 E. coli is one of the key prokaryotic model organisms used in the fields of biotechnology and microbiology. Hence, in many recombinant DNA experiments, E. coli serves as the host organism. The reasons behind using E. coli as the primary model organism are some characteristics of E. coli such as fast growth, availability of cheap culture media to grow, easiness to manipulate, extensive knowledge of its genetics and genomics, etc.

Klebsiella is a genus of gram-negative, non-motile and rod-shaped bacteria. They are also facultative anaerobic organisms found commonly in nature. Generally, Klebsiella species are not harmful. It is a part of the human and animal flora present in the nose, mouth and intestines. However, some species act as opportunistic human pathogens in immune-compromised people and cause diseases such as pneumonia, urinary tract infections, sepsis, meningitis, diarrhoea, and soft tissue infections. 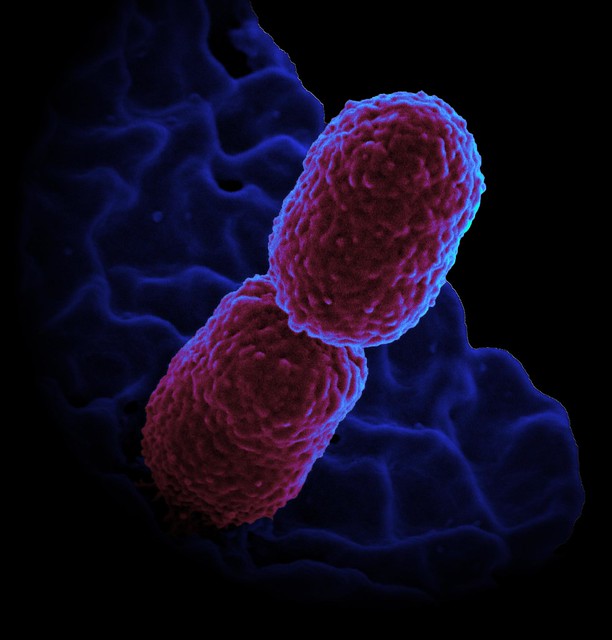 Klebsiella pneumoniae and Klebsiella oxytoca are the two species responsible for most human illnesses. However, these two species are very useful for plants since they are able to fix atmospheric nitrogen into a form that can be used by plants.

What are the Similarities Between E. Coli and Klebsiella?

What is the Difference Between E. Coli and Klebsiella?

E. coli is usually motile since it has peritrichous flagella. On the other hand, Klebsiella species are generally non-motile. Therefore, this is the key difference between E. coli and Klebsiella.

Moreover, a difference between E. coli and Klebsiella in terms of use is that the E. coli is a key model organism we use in recombinant DNA technology, while the Klebsiella species are capable of fixing atmospheric nitrogen and are useful for plants and in agriculture. 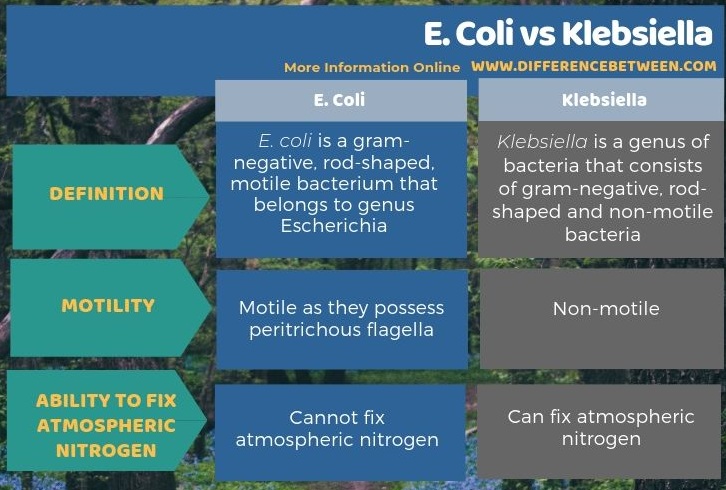 E.coli is a motile bacterium that belongs to genus Escherichia, while Klebsiella is a genus of rod-shaped, facultative anaerobic, gram-negative and non-motile bacteria. So, this is the key difference between E. coli and Klebsiella. Moreover, Klebsiella species have a special ability to fix atmospheric nitrogen. Hence, they are useful for plants. On the other hand, E. coli is a key prokaryotic model organism in molecular biology and microbiology when doing recombinant DNA experiments. 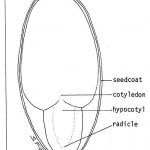 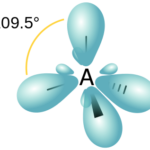