E. coli is a gram-negative, rod-shaped, facultative anaerobic bacterium that belongs to family Enterobacteriaceae. It is a faecal coliform bacterium commonly found in the lower intestine of warm-blooded organisms. Many E. coli strains are harmless, and they are a part of the normal microbiota of the gut that keeps the gut healthy. But, some serotypes cause serious food poisoning, severe abdominal cramps, bloody diarrhoea, kidney failure and vomiting. Especially the strain E. coli O157:H7 produces a powerful toxin known as Shiga, which is responsible for severe food poisoning. E. coli enter to us through the faecal-oral route. Water, raw vegetables, unpasteurized milk and uncooked meat, are several common sources of E. coli. Thus, it is possible to minimize E. coli infections mainly by proper food preparation and good hygiene. 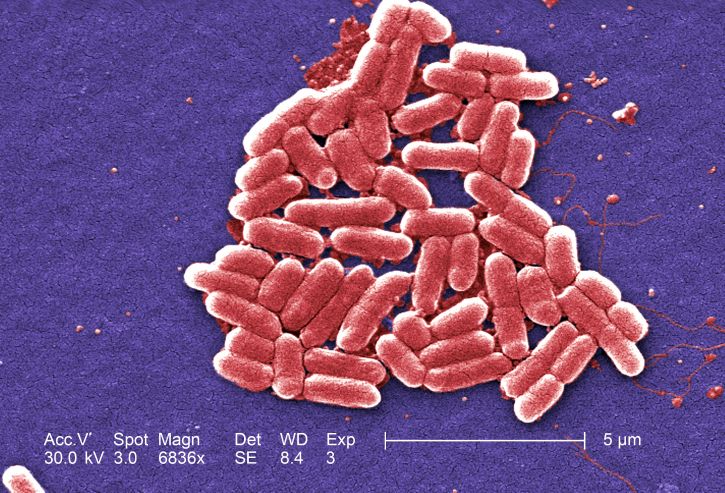 E. coli is one of the key prokaryotic model organisms used in the fields of biotechnology and microbiology. Hence, in many recombinant DNA experiments, E. coli serves as the host organism. The reasons behind using E. coli as the primary model organism are some characteristics of E. coli such as fast growth, availability of cheap culture media to grow, easiness to manipulate, extensive knowledge of its genetics and genomics, etc.

What is Pseudomonas Aeruginosa? 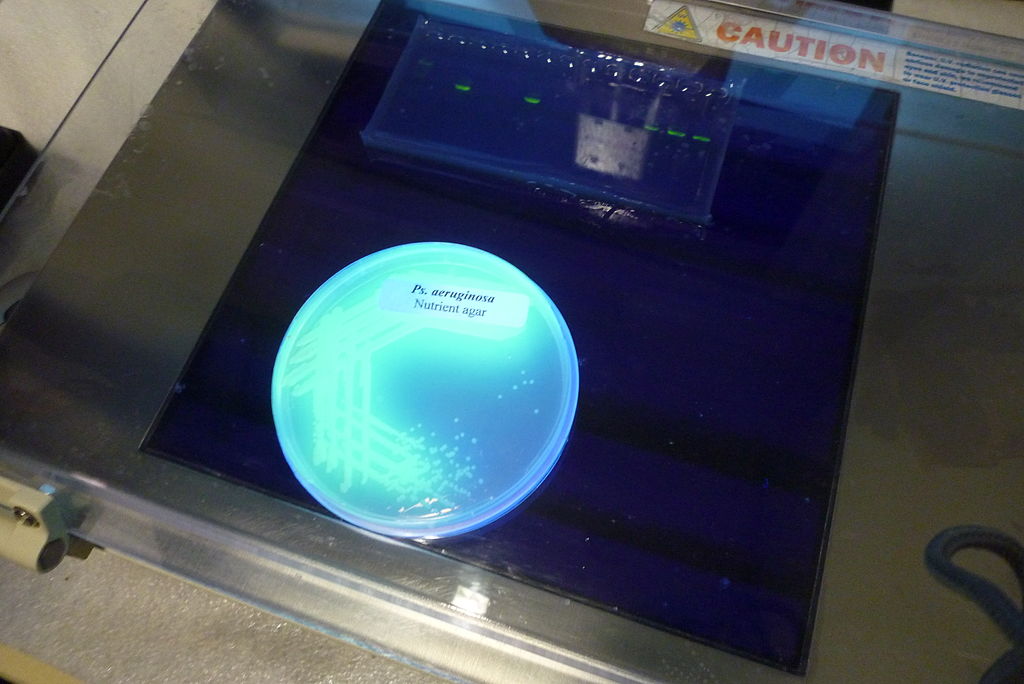 One of the characteristic features of P. aeruginosa is the fluorescence it produces under UV light. It is due to the production of fluorescent pigment pyoverdin by this bacterium.

What are the Similarities Between E. Coli and Pseudomonas Aeruginosa?

What is the Difference Between E. Coli and Pseudomonas Aeruginosa? 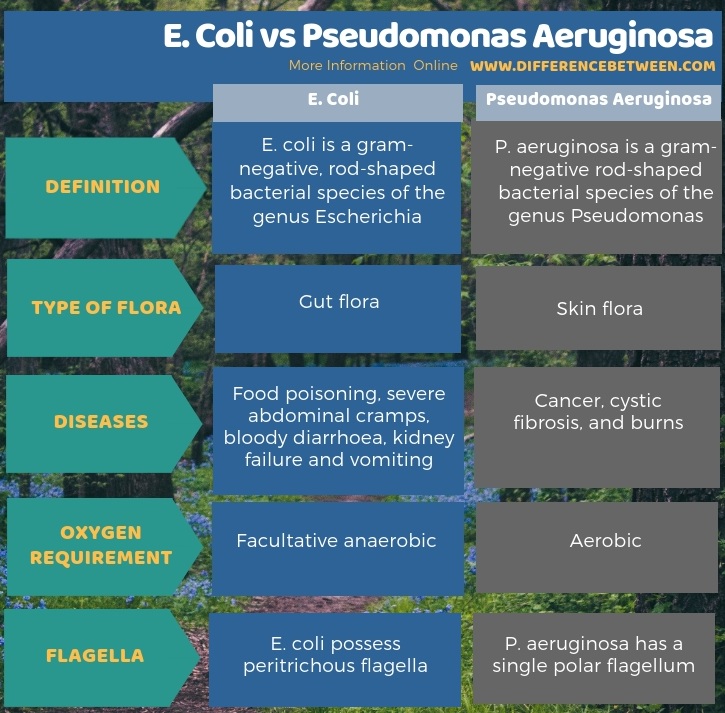 E.coli and P. aeruginosa are two bacterial species belonging to genus Escherichia and genus Pseudomonas, respectively. Both are grams negative, rod-shaped, encapsulated motile bacteria. Moreover, E. coli is facultative anaerobic, while P. aeruginosa is mainly aerobic. So, this is the key the difference between E. coli and Pseudomonas aeruginosa. Furthermore, E. coli has peritrichous flagella while P. aeruginosa has a single polar flagellum.

Difference Between E. Coli and Klebsiella 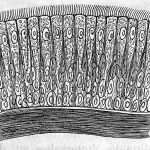 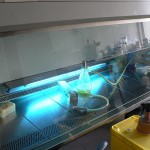