Even though schooling is frequently misidentified as education, there is much difference between education and schooling. The term education encompasses basically two meanings. They are formal and informal ways of gaining knowledge while schooling stands for the initial and secondary stage of formal education system that take place in school. Education as mentioned above can take place not only through informal ways such as learning from peers, life experiences, by reading or learning things through online sources but also through formal means. For instance, through educational institutions like school, university or even training colleges. Thus, it becomes clear schooling is one branch of formal education in the wide arena of education. In this article, we will be discussing the sources of knowledge, the stages and the participants of both schooling and when education is concerned as a whole.

School is the initial stage of formal student education in most countries. It is common for youngsters who are below the age of schooling to attend pre-schools for basic educational skills. The historical evidence of education institutions similar to schools in the present day runs back to the days of ancient Greek, Rome and Indian civilizations. In all these ancient contexts attendance to formal education institutions was considered a privilege and depended on social classes. In the modern day, school education is considered as one of the basic rights of citizens. As well, many countries have government schools and their fee is rather affordable to the general public.

Normally, children of age 6-8 are enrolled to schools and are promoted to higher grades or classes depending on their performance. In all schools, be it public or privatized, there are specific curricula intended for each age groups or grades. When the administration of schools are concerned principle or a head-teacher /master is in charge of the management and under his supervision there are heads of sections, units and teachers in charge of classes. The students in school are educated in classroom settings with teachers acting as resource persons. There are occasions where teacher’s role is played by computer assisted learning. It is important to remember in schools the teaching process is pre-scheduled , and a rigid structure involves in everything including student categorization,administration and promotion to higher levels. School education eventually leads to university/college education. 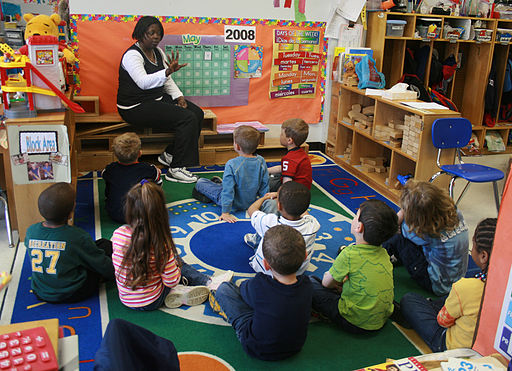 The terms education covers not only formal, but also informal methods of gaining knowledge. It includes formal means of education that start with schools and continue to universities, post-graduate institutes which are high in the hierarchy. Formal aspect of education is always systematic, pre-scheduled and well administered by authorities. In addition, each stage of formal education leads to higher levels in education. As well, more importantly all other informal means of knowledge like learning from peers, in work situations, from sources like books, online sources and free lecture sessions that take place outside educational institutions are also part of education. When this informal aspect of education is concerned as a whole, it is not systematic, pre-scheduled or properly administered. Most of the time the learning content is not pre-scheduled, it is either random or depends on the interest of the learner. Also, there is no specific stage that leads from one to another in this case, for example, the concept of lifelong education. It is noteworthy that the term education stands for both these formal, institutionalized and informal, personalized ways of learning. 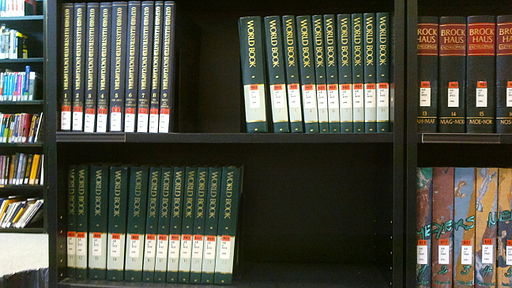 What is the difference between Education and Schooling?

So when schooling and education concerned respectively it is noticeable,

• Education is a wider concept that includes both formal and informal means of gaining knowledge whereas schooling is the first stage of formal education in most countries.

• Other than schooling there are higher levels of formal education institutions such as university, graduate school, etc.

• Formal means of education like schooling vary from that of informal because of the pre-scheduled content, administration and levels that lead to one other.

• When education concerned as a whole, it includes both these formal and informal means of acquiring knowledge.

So, in conclusion, schooling stands for the formal education system that take place in school while the term education includes a number of different sources of knowledge both formal and informal.

Difference Between Education and Learning

Difference Between Education and Experience

Difference Between School and Life

Difference Between Education and Qualification 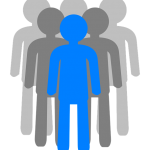