What is Emirates Airlines?

Emirates is the largest airline in the entire Middle East conducting more than 2400 flights per week. It is a part of the larger group known as Emirates group with over 50000 employees. The airline is owned by the government of Dubai. Emirates earns a large part of its revenues through its cargo operations undertaken by Emirates SkyCargo. Emirates has a four star ranking from the Skytrax.

Emirates has a mixed fleet of aircrafts including both Boeing and Airbus. It also acquired Airbus A380s, becoming only the second airlines in the world after Singapore airlines to operate them. Both, in terms of revenue and passenger kilometers, Emirates ranks in top ten airlines of the world. Today the name Emirates has become synonymous with excellent service, fast growth and profitability. It is a leader in aviation industry preferred by passengers for a very homely and comfortable experience. Emirates is probably the only airline in the world to have started giving profits within first 9 months of its launch. Emirates operates three of the world’s ten longest nonstop flights. Emirates Airbus 380 daily flies nonstop between New York and Dubai. Emirates Airbus A380 also flies on Sydney, Auckland, Bangkok, Toronto and Seoul routes. Dubai International Airport is the major transit point for all long distance Emirate’s flights.

What is Singapore Airlines?

When it comes to the best airline in the world, the name Singapore Airlines ranks quite high among the contenders. It has headquarters in Singapore with Singapore Changi airport as its hub. It is a friendly, professional and a very reliable airline with a very high on time performance. Singapore Airlines has a very strong presence in sectors such as South Asia, South East Asia and East Asia and an important airline between Europe and Oceania. It operates two of the world’s ten longest nonstop flights. The Singapore Airlines Airbus 380-800 flies from Singapore nonstop to London, Paris, Zurich, Tokyo and Hong Kong. According to Skytrax, Singapore Airlines is a five star airline, which is very special.

Singapore Airlines is famous all over the world for the use of the word Singapore Girls for its stewardesses, which is still present in all its advertisements and promotions. The idea behind the concept is to showcase airhostesses as representatives of Asian hospitality. The logo of the airline is Silver Kris that has remained unchanged since its inception. The word Kris is utilized by the airline in many of its programs including in-flight entertainment known as KrisWorld. It includes movies, TV programs, music and games for kids. 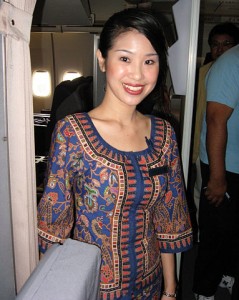 What is the difference between Emirates Airlines and Singapore Airlines?

• Both emirates and Singapore Airlines are one of the best airlines of the world.

• Emirates was the national airline for UAE until Etihad was created in 2003.

• Both offer world class facilities to passengers and exceptional service.

• Emirates Airlines and Singapore Airlines are the two airlines to own Airbus 380.

Difference Between Ryanair and easyJet 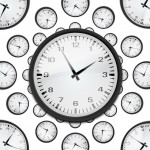 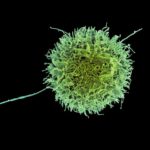 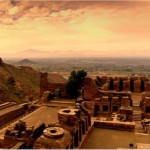 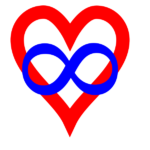