Ordinary consumers always have some confusion about the difference between emollient and humectant. To clarify it simply, an emollient is any constituent or combinations of chemical agents specifically designed to make the outer layers of the skin or epidermis more soft and flexible, by enhancing its water/moisture content. In comparison to this, a humectant is any constituent or combinations of chemical agents that are hygroscopic and can absorb moisture from the air. Thus, one or more hydrophilic group is attached to humectants molecules. Examples of these hydrophilic groups are amines (-NH3) such as urea or amino acids, carboxyl groups (-COOH) such as fatty acids or alpha hydroxy acids, hydroxyl groups (-OH) such as glycerin, sorbitol, and butylene, or other glycols. The significant functionality of a humectant is to develop hydrogen bonds with molecules of water. Although very similar in function, moisturizers can be naturally occurring skin lipids and sterols, as well as naturally occurring or synthetic emollients, fats, or lubricating oils. This is the key and easily identifiable difference between emollient and humectant.

Emollients, also known as a moisturizer, enhances the appearance of the skin by smoothing crumbling or scaly skin cells. Many different types of synthetic emollient esters and oils are produced by the cosmetic industry. Emollients are categorized by their ability to spread on the skin. Moreover, emollient lipids naturally can be found in the skin that may also increase the rate of skin repair. They are mainly used in many products developments such as cosmetics and pharmaceutical industries. 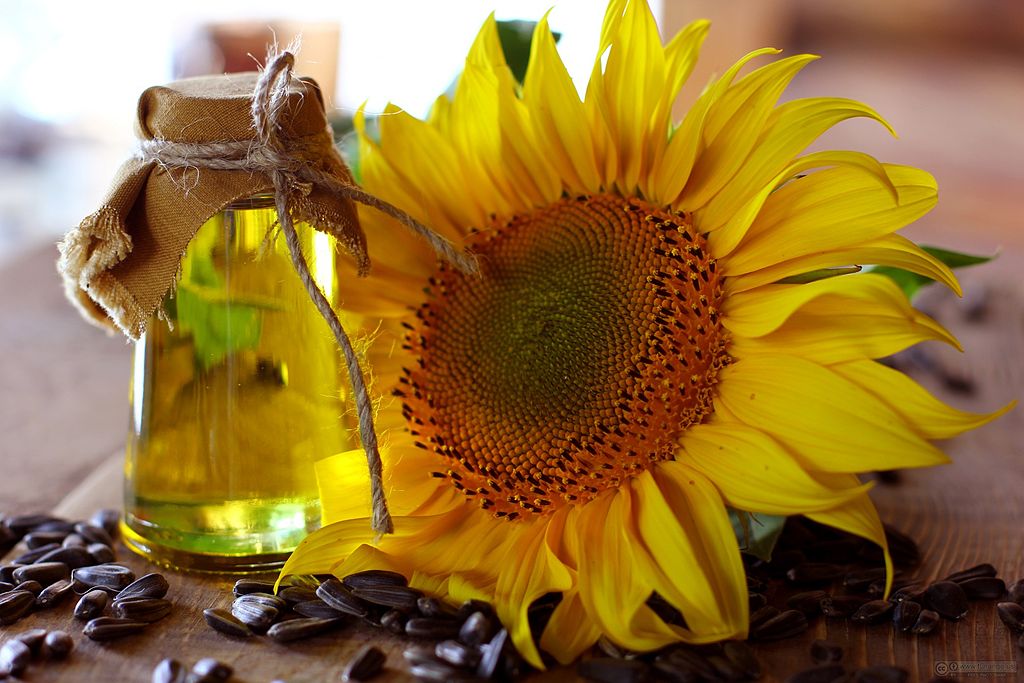 A humectant is the opposite of a desiccant because it is a hygroscopic constituent utilized to keep things moist. Humectants comprise ingredients such as glycerin, urea and pyrrolidone carboxylic acid. Glycerin is commonly used due to its low cost and high efficacy. They are used in many products developments such as food, cosmetics, medicines and pesticides industries. A humectant draws and retains the moisture in the immediate atmosphere through absorption, drawing the water vapor into and/or underneath the organism/object’s surface. 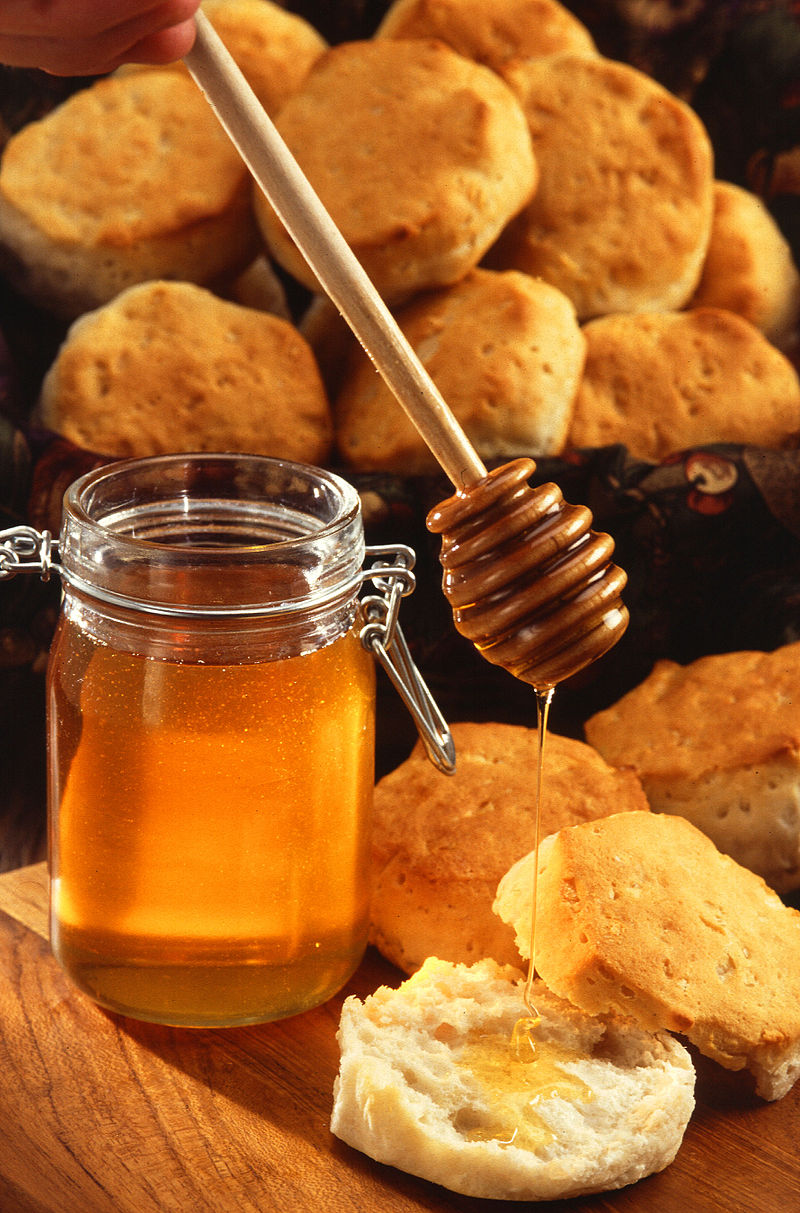 What is the difference between Emollient and Humectant?

Adjective: having the quality of softening or soothing the skin

Noun: a preparation that softens the skin

Noun: a substance, especially a skin lotion or a food additive, used to reduce the loss of moisture

Emollients are hydrophobic oils, lubricants, lipids and sterols and they cannot form bonds with water. They will act as a barrier and reduce evaporation of water molecules.

Humectants are molecules with several hydrophilic groups such as hydroxyl groups, amines, and carboxyl groups and these groups can develop hydrogen bonds with molecules of water.

Importance in cosmetic and pharmaceutical industry:

Emollients work by forming a thin film on the surface of the skin to prevent loss of moisture. Thus, emollients inhibit and treat dry skin, protect sensitive skin, enhance skin tone and texture, and mask imperfections. They usually are available in commercial products and pharmaceuticals.

Humectants attract water vapor from the air to moisturize the skin. In addition to that, both in pharmaceuticals and cosmetics industry, humectants can be used in contemporary dosage forms to enhance the solubility of a chemical compound’s active ingredient(s) as well as enhancing the active ingredients’ ability to penetrate the skin, and/or its activity time. This hydrating property can also be required to counteract a dehydrating active ingredient such as soaps. Therefore, humectants are common elements in an extensive range of cosmetic and personal care products such as hair conditioners, body lotions, face or body cleansers, lip balms, eye creams etc.

Usage in food and tobacco industry:

Emollients: Emollients are rarely/not used in food and tobacco industry.

Humectants: Honey and glucose syrup are some common humectants used in food due to their water absorption and sweet flavor. They are known as good food additives because they can increase in nutritional value, controlling viscosity and texture, retain moisture, reduce water activity, and perform the important function of improving softness. Finally, humectants added food is less susceptible to microbial spoilage and biochemical changes and thus, food can be kept for a longer period of time or increase shelf-life. Humectants are used in the manufacturing of cigarettes, e-cigarettes, and self-rolled tobacco products. They are used to preserve the moisture content of the cut tobacco filler and enhance flavor.

Emollients: lipids and sterols, as well as artificial or natural oils and lubricants

In conclusion, both emollients and humectants are preserving moisture compounds that are mainly derived from natural or synthetic chemicals to protect skin from dehydration as well as to facilitate softening or soothing the skin. However, their mechanisms of action are completely different from each other because humectants can absorb moisture from the air whereas emollients can enhance skin’s moisture content.

Difference Between Hygroscopic and Deliquescent

Difference Between Strong and Weak Acids and Bases

Difference Between Saturated and Supersaturated Solution 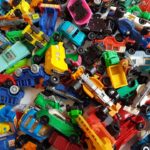 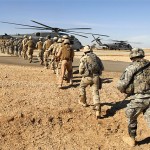 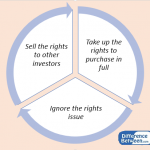