What is an Endotoxin?

Endotoxin has three components in its structure: lipid A, O antigen (O polysaccharide) and polysaccharide. Toxicity is mainly associated with the lipid A component and antigenic nature is associated with O antigen. Endotoxins do not act enzymatically. They are also not normally soluble. However, endotoxins are heat stable and cannot be destroyed by boiling. Certain powerful oxidizing chemicals such as superoxide, peroxide, and hypochlorite can be applied to destroy endotoxins. 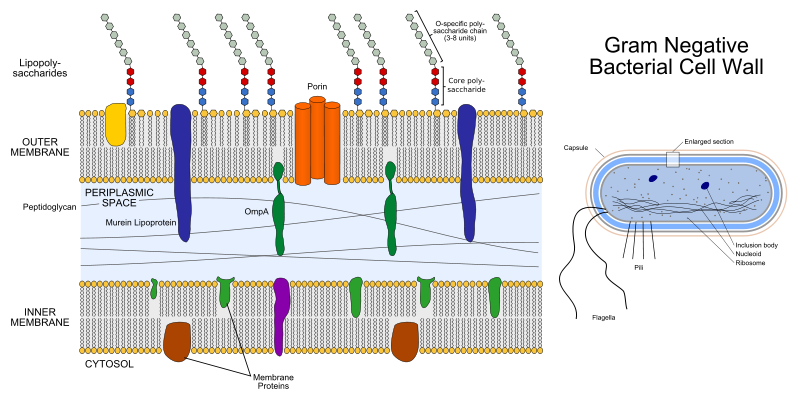 Endotoxins are not released to the outside till the cell is subjected to autolysis, external lysis or phagocytic digestion. They remain as a component of the outer membrane of the bacterial cell.

What is an Enterotoxin? 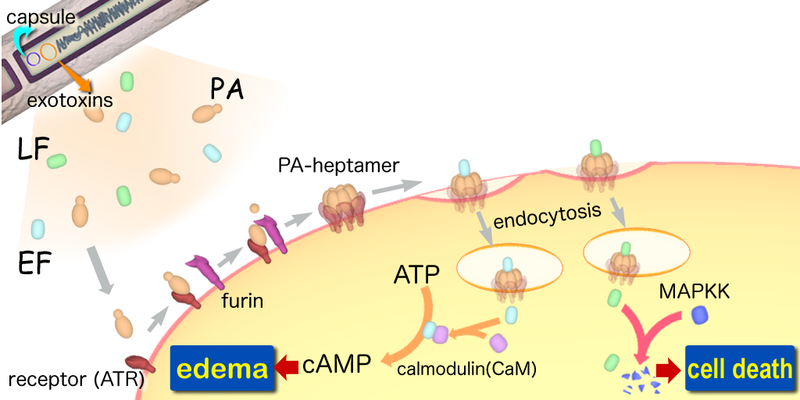 What are the Similarities Between Endotoxin and Enterotoxin?

What is the Difference Between Endotoxin and Enterotoxin?

Difference Between Endotoxin and Exotoxin 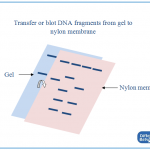