English can either be an ethnicity or language, depending on the context in which it is spoken. English refers to the nation or an ethnic group that is native to England whose identity dates back to the early medieval origin. Back then they were known as Angelcynn in old English. English people in England are British citizens as England is one of the countries that form the United Kingdom.

The English population is said to have derived from the earlier Britons (or Brythons), the Germanic tribes such as Anglo-Saxons as well as Danes, Normans and other groups. The English people are also the source of the English language. Not only that, they are the birth place of the Common Law system, the Westminster system and a myriad of major sports in the world today.

British people are descended from a large mix of people who settled in Great Britain before the eleventh century. Celtic, Prehistoric, Anglo-Saxon, Roman and Norse influences are brought in along with Normans while cultural and linguistic exchange between people from Wales, England and Scotland too contributed towards this. Today, the British identity consists of a multi-national, multi-cultural society due to immigration, interblending of cultures that had taken place over the years.

What is the difference between English and British?

There is no doubt that English and British are interrelated. However, one cannot use these two words interchangeably due to the simple fact that they indeed, stand for completely different identities in many aspects.

• English refers to people of England. British refers to the natives of the United Kingdom, Crown Dependencies, British Overseas Territories, and their descendants.

• The identity of English dates back to the early medieval times. The British identity is of more recent origin dating back to the late middle ages.

Difference Between England and British

Difference Between Advice and Suggestion

Difference Between Due To and Because Of

Difference Between Thick and Fat

Difference Between Distal and Proximal 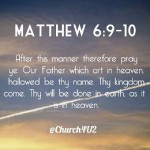 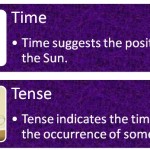 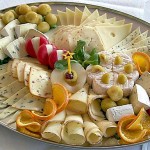 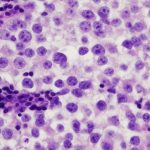 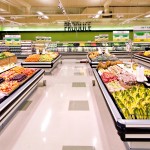