Enterococcus and Streptococcus are two genera of lactic acid bacteria. Both genera include spherical shaped bacteria that are gram-positive, non-spore forming, nonmotile cocci and facultative anaerobes. 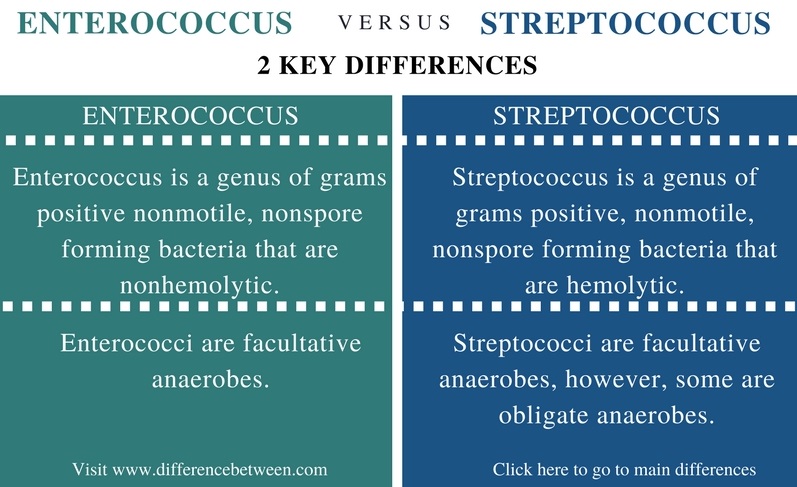 Enterococcus is a genus of bacteria that comprises gram-positive, non-spore forming, catalase negative, spherical shaped bacteria. It often occurs as diplococci. However, some of them form short chains. Moreover, they are facultative anaerobes that can respire in both oxygen-rich and oxygen-poor environments. Furthermore, these bacteria are also known as lactic acid bacteria due to their ability to produce lactic acids through carbohydrate fermentation. 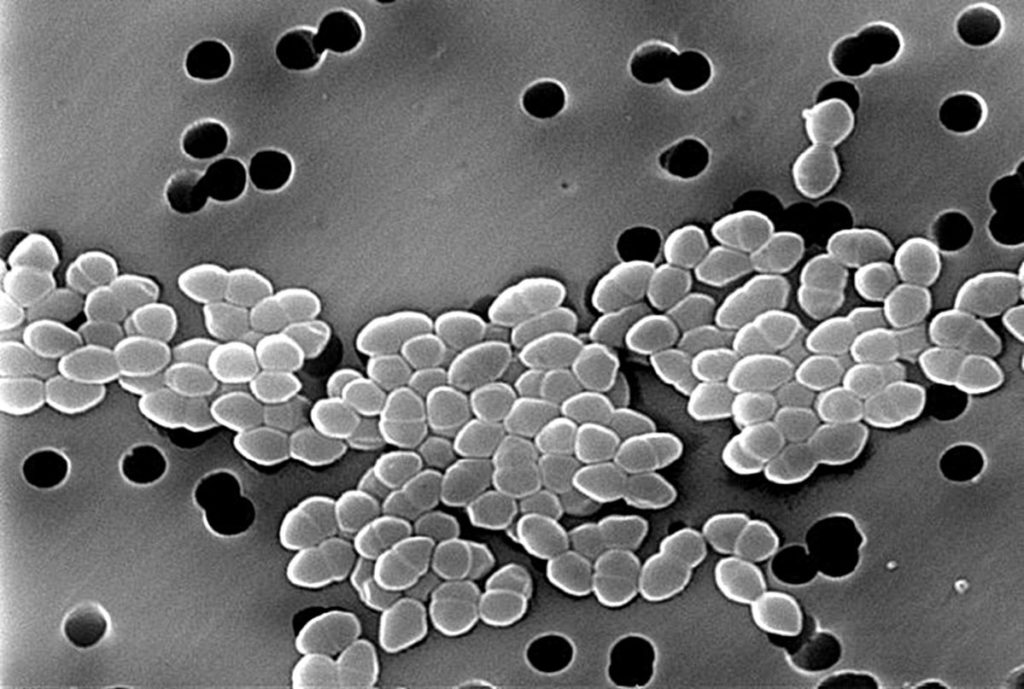 Enterococci prefer to survive in the human intestine, and they become opportunistic pathogens when the conditions are favorable for the infections. E. faecalis and E. faecium are the two species that commonly cause human diseases. Some diseases caused by these bacteria are Urinary tract infections, infective endocarditis, biliary tract infections, suppurative abnormal lesions.

Streptococcus is a genus of bacteria that includes a diverse collection of gram-positive, non-spore forming bacteria. They are spherical in shape, and hence, the name ‘coccus’. They exist in pairs or chains similar to Enterococci. Many of these bacteria are facultative anaerobes while some are obligate anaerobes. Moreover, these organisms produce lactic acids through the fermentation of carbohydrates. Due to this property, they serve as an important bacteria in the dairy industry. Also, they are catalase negative. They don’t possess flagella, and therefore, they are nonmotile. 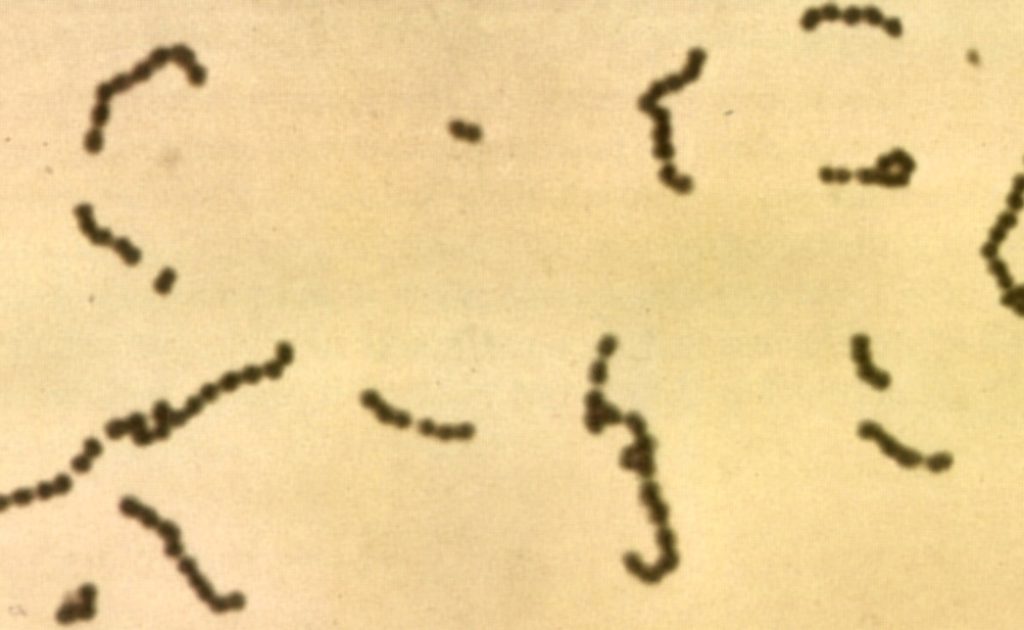 Streptococci are pathogens and commensals in the mucosal membrane of the upper respiratory tract, and some are in the intestine too. The infections caused by them can easily be cured by penicillin and other available antibiotics since they are susceptible to many antibiotics. S. pyogenes, S. pneumonia, S. suis, S. agalactiae, S. mitis, S. oralis, S. sanguis and S. gordonii are some species of Streptococci and are medically important.

What are the Similarities Between Enterococcus and Streptococcus?

What is the Difference Between Enterococcus and Streptococcus? 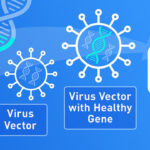 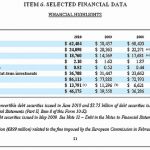 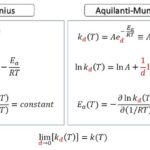