What is Ethylene Glycol?

The IUPAC name of ethylene glycol is ethane-1,2-diol, and its molecular formula is (CH2OH)2.  It is an organic compound which can be used as a raw material to  manufacture polyester fibers and antifreeze formulations. It is an odorless, colorless, sweet-tasting viscous dihydroxy alcohol. Ethylene glycol is moderately toxic if ingested. It is the most commonly available glycol and is commercially produced in large quantities. It has many industrial applications; it is used as an antifreeze coolant in hydraulic fluids and in the manufacturing of low-freezing dynamites and resins.

What is Polythene Glycol?

Polyethylene glycol (PEG) is a polymeric compound, and it is used in a wide range of areas such as chemical, biological, medical, industrial and commercial applications. It is also known as polyethylene oxide (PEO) or polyoxyethylene (POE), depending on its molecular weight. Its’ structure is commonly written as H−(O−CH2−CH2)n−OH. PEG is a clear liquid or a water-soluble white solid with a mild odor.

What is the difference between Ethylene Glycol and Polythene Glycol?

Ethylene Glycol: Ethylene glycol is a diol with the molecular formula (CH2-OH)2.

Polythene Glycol: The molecular formula of PEG is (C2H4O)n+1H2O and its structural formula is expressed as below. 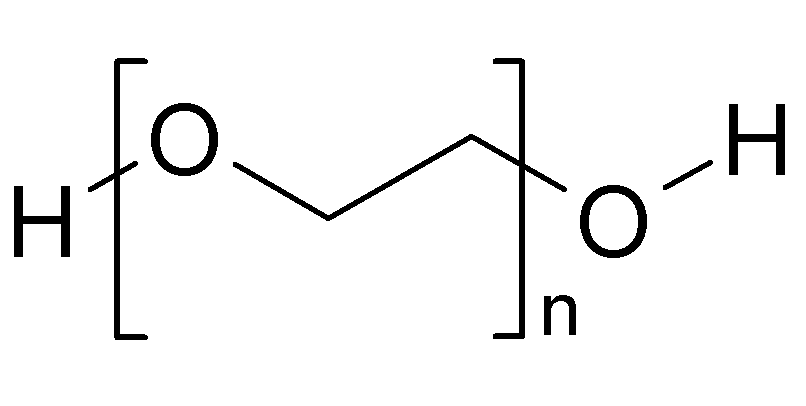 Ethylene Glycol: Ethylene glycol is mainly used in antifreeze formulations and as a raw material in the manufacturing of polyesters such as polyethylene terephthalate (PET) in plastic industry. Ethylene glycol can facilitate convective heat transfer in automobiles and liquid cooled computers. It is also used in chilled water air conditioning systems.

Polythene Glycol: Polythene glycol possesses a low toxicity and therefore it is used as a lubricating coating for both aqueous and non-aqueous environments. It is also used as a polar stationary phase in gas chromatography and as a heat transfer fluid in electronic testers. PEG is the base for many skin creams and personal lubricants. It is used in a number of toothpaste as a dispersant and as an anti-foaming agent in food industrial applications.

Difference Between Ethylene and Propylene Glycol

Difference Between Electrophoresis and Electroosmosis

Difference Between Disaccharide and Monosaccharide

Difference Between Alkalosis and Acidosis 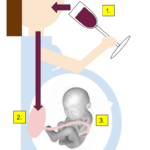 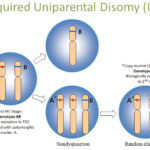