Euphonium and tuba are two of the lowest brass instruments. Many people tend to confuse these two instruments since they have a wide conical bore; however, their size is a notable key difference between euphonium and tuba. Tuba is the biggest instrument in the brass family; euphonium is relatively smaller. The standard tuba has about 16 feet of tube. There are also other variations between the two instruments based on their pitch and usage.

CONTENTS
1. Overview and Key Difference
2. What is a Euphonium
3. What is a Tuba
4. Side by Side Comparison – Euphonium vs Tuba
5. Summary

What is a Euphonium?

Euphonium is a brass instrument with a conical bore. It produces a baritone voice, which is often similar to the sound produced by a trombone. Euphonium is a non-transposing instrument. It is also a valved instrument, i.e., it uses valves to produce sounds. Euphoniums typically have 3 or 4 valves and 1-3 spit valves (spit valves indicate that there is condensation in the instrument). Almost all the models of contemporary euphoniums are piston valved. A musician playing euphonium is called a euphophonist, euphoniumist or euphonist. A euphophonist produces sound by blowing into the instrument and buzzing with their lips.

The euphonium is pitched in concert B♭ and has a wide range from C2 to about B♭4 (for intermediate players). A professional euphonist may extend this range from B0 to as high as B♭5. Euphoniums are played in various bands; it is the leading instrument in the tenor-bass range in military bands. 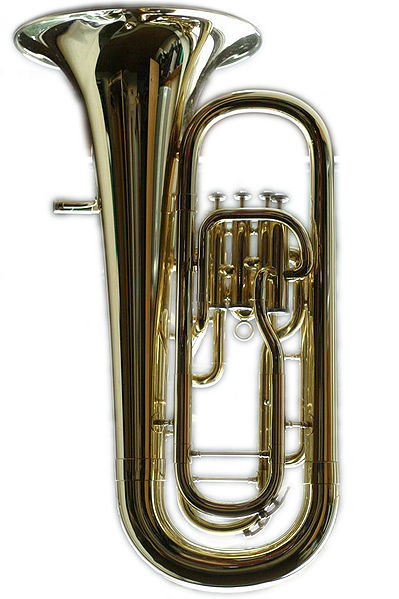 What is a Tuba?

Tuba is the biggest and lowest-pitched instrument in the brass family, which consists of instruments such as trumpet, cornet, and trombone. A standard tuba typically has about 16 feet of tubes. The tuba is similar to the euphonium in appearance except for its size. The sound is produced by blowing into the instrument, causing the air to buzz into the large mouthpiece. Tuba is a relatively new instrument compared with some of the other brass instrument since it appeared in orchestras and concert bands in the mid-nineteenth century.

Tubas are used in orchestras, concert bands, brass ensembles, jazz bands, wind bands, pop bands, etc. An orchestra typically has one tuba and it typically plays the bass although it can also play higher parts. Tubas are one of the loudest instruments in the orchestras even though they can also be played very quietly. Brass bands, concert bands, and military bands have about two to four tubas; tuba is the main instrument in these bands. 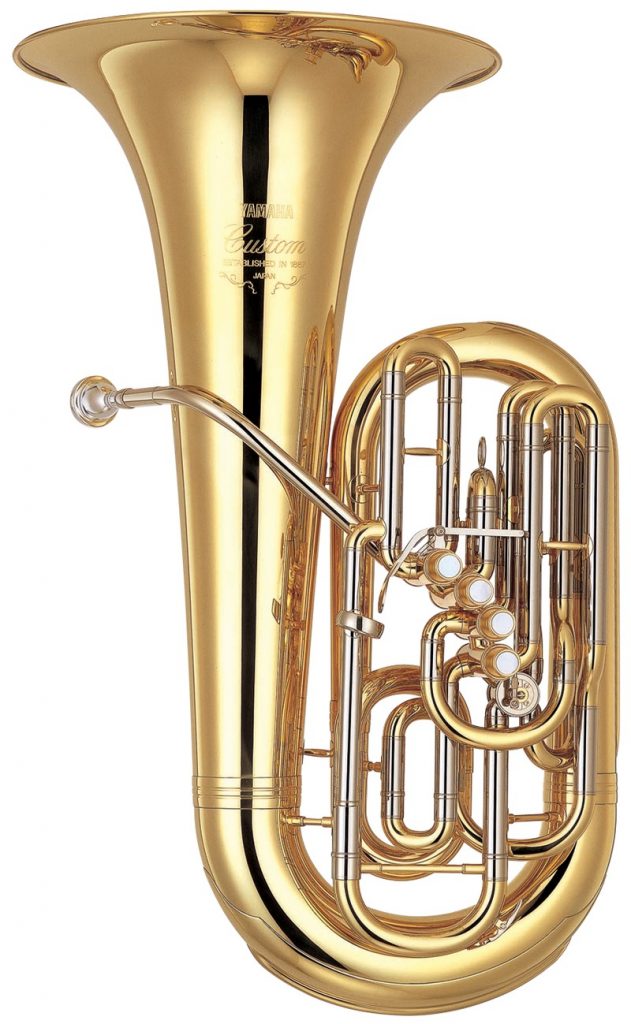 What is the difference between Euphonium and Tuba?

Difference between Trumpet and French Horn

Difference Between Baritone and Euphonium

Difference Between Irish and Scottish Bagpipes

Difference Between Rosewood and Maple for Guitars 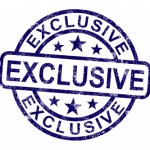