A gene contains coding and non-coding regions within it. Coding sequences are known as exons, and non-coding sequences are known as introns.  The nucleotide sequence of the exons of a gene represents the genetic code of the gene to synthesize the specific protein. Hence, exons remain in the mRNA molecule. The total exon region of the genome is known as exome, and it is an important part of the genome. The genetic code of the genes is converted into the genetic code of the mRNA molecule, which is needed for the production of protein. The entire mRNA molecules transcribed in a cell or a cell population at a time is known as a transcriptome. The key difference between exome and transcriptome is that exome represents the sequences of the exon regions of the genome while transcriptome represents the total mRNA of a cell or a tissue at a given time.

Genes are composed of exons, introns and regulatory sequences. Exons are the gene regions which are transcribed into mRNA sequence during the transcription. Introns and other non-coding regions are removed during the transcription. The nucleotide sequence of exons determines the genetic code of the gene which synthesizes the specific protein it codes. Only exons remain within mRNA of a protein. The collection of exons in the genome is known as exome of an organism. It represents a part of the genome which is expressed in genes. In humans, exome accounts 1% from the genome. It is the protein-coding portion of the human genome. 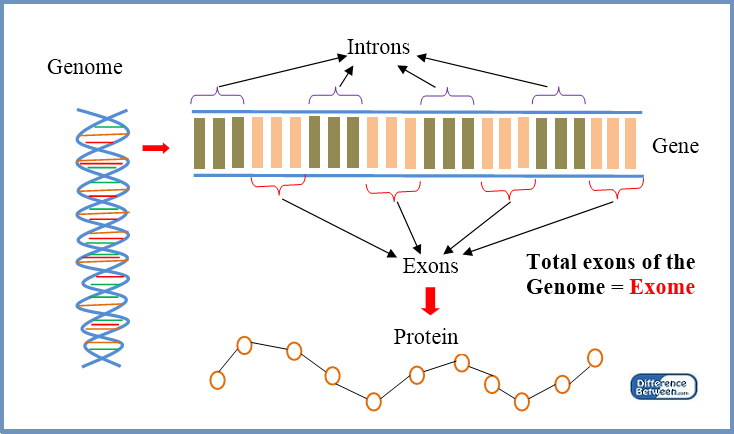 Transcriptome differs from exome of an organism. Transcriptome includes only the expressed exome sequences. Though the exome of a cell remains the same, transcriptome differs among cells since gene expression is not same for all cells or tissues. Only essential genes are expressed in different cells and tissues. Gene expression is a tissue or cell type specific process. It is regulated by various factors including environmental factors. Therefore, transcriptome can vary with external environmental conditions.

Transcriptome is used as a precursor for proteomics studies. All proteins are derived from mRNA sequences. Translational modifications can result in the changes in proteins. However, transcriptome provides important basic information for the proteomic studies. 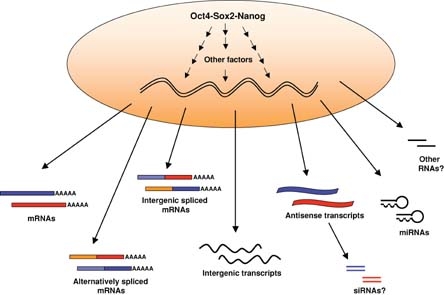 What is the difference between Exome and Transcriptome?

Exons are the coding sequences of the genes and determine the mRNA sequences of the proteins. The collection of these coding sequences (exons) is known as exome of an organism. Genes are transcribed into mRNA molecules prior to making proteins. The total mRNA molecules of a cell or a tissue at any given time are known as transcriptome. Transcriptome represents the genes that are being actively expressed into mRNA at any given time. Transcriptome is cell and tissue specific and affects with the environmental conditions. This is the difference between exome and transcriptome. 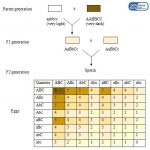 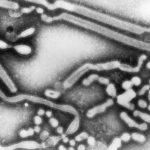 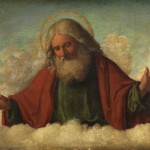