What is Expectancy Theory?

Vroom developed the expectancy theory in 1964. As the name implies, this theory reflects on the employees expectations at the workplace, which is reliant on employee inputs and rewards. This does not provide exact suggestions on how to motivate employees but provides a process framework where cognitive variables that reflect individual differences in work motivation. In simpler terms employees believe, that there is a relationship between the effort they put at work, the results they achieve from that effort and the rewards for the results obtained. If all these are positive on the scale, the employees can be considered highly motivated. If we are to classify the expectancy theory, “Employees will be motivated if they believe their strong effort will lead to good performance that will lead to their desired results”.

Assumption No. 1: People accept jobs at organizations with expectations. These expectations will be about their needs, motivations, and experiences. These will determine how they behave and react to the chosen organization.

Assumption No. 2: Employee behavior is a result of his / her conscious decision. They are free to choose their behaviors based on their expectations.

Assumption No. 3: Different people want or expect different rewards from organizations. Some may want a good salary, some may want job security, some may prefer career advancement, etc.

Assumption No. 4: Employees will choose among reward alternatives in order to optimize outcomes for their preference.

Based on these assumptions of workplace behavior of an employee, three elements are important. These are expectancy, instrumentality, and valence. Expectancy is the belief that effort will lead to acceptable performance. Instrumentality refers to the performance reward. Valence is the value of the reward to the satisfaction of employee. All three factors are given numbers from 0 – 1. Zero is the least and 1 is the highest. Both are extreme ends. Usually, the numbers will vary in between. After giving numbers individually to all three, it will be multiplied (Expectancy x Instrumentality x Valence). The higher the number, the higher probability employees are highly motivated. While, lesser the number, they are less motivated or dissatisfied with work. 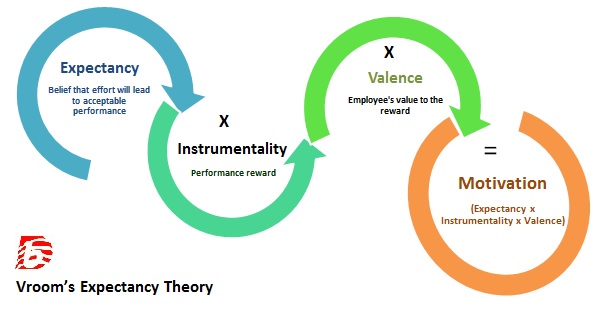 What is Equity Theory?

Adams proposed the equity theory in 1963. Equity theory proposes that employees who perceive themselves as over-rewarded or under-rewarded will experience distress. This distress persuades them to restore equity at the workplace. Equity theory has elements of exchange (input and output), dissonance (lack of agreement) and social comparison in predicting individual behavior in relation to others. The comparison function is featured strongly on equity theory.

Adams indicates that all employees put efforts and collect rewards from employment. The effort is not only limited to working hours while the rewards are not only salary, which is quite logical. The strong feature that we discuss equity theory is comparison and sense of fair treatment among other staff. This fair treatment determines the level of motivation along with the effort and rewards. The effort and reward ratio is the factor, which is usually compared by employees between each other to determine the fair treatment. This helps us identify why people are strongly affected by situations of peers, friends, and partners in establishing their sense of equity at the workplace. For example, a younger member with less experience can overtake a senior with more experience. The senior employee can feel distressed and can react by ways of resignation, involving in internal politics, etc.

We can identify four propositions, which highlight the objectives of equity theory. 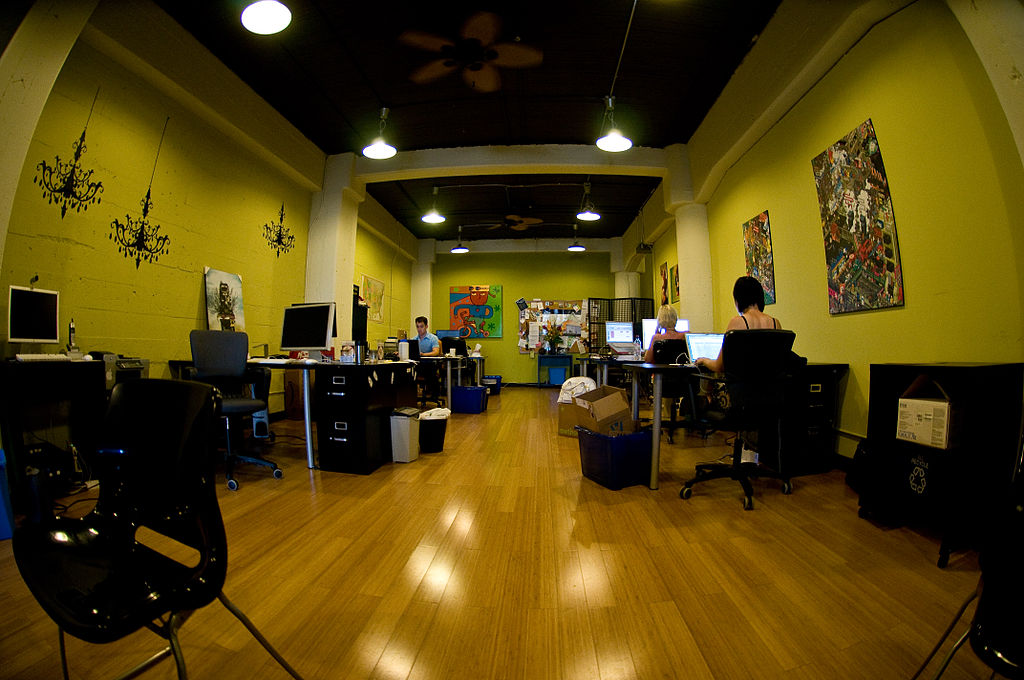 What is the difference between Expectancy Theory and Equity Theory?

Expectancy Theory: People perform actions in exchange for rewards based on their conscious expectations. If the reward is fair with their expectation, they are motivated.

Equity Theory: People derive job satisfaction by comparing their effort and reward ratio with others. If the ratio is fair or equitable, they feel satisfied.

In expectancy theory, motivation is said to occur due to the personal effort and reward system. If the reward is sufficient as per the perception of the employee, he / she is motivated.

In equity theory, motivation is a third party construct where employees compare the effort and reward ratio with others (peers, friends, neighbors, etc.). If they feel the ratio is fair in line with others, only they are motivated. If not, they will face distress.

In equity theory, external forces play a crucial role as individuals are said to compare their rewards with others in the society.

Difference Between Competence and Performance

Difference Between Language and Communication Skills

About the Author: Keth 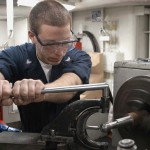