Facebook is the brainchild of Mark Zuckerberg, who created this platform together with his fellow computer science students and roommates at college Eduardo Saverin, Dustin Moskovitz and Chris Hughes. Initially, membership was limited only to Harvard students but from that period, the platform was further developed within the University of Harvard University and was officially launched in February 2004. Today, Facebook has risen in popularity with over 600 million users worldwide up to date.

Facebook allows its users to interact with one another via posting pictures, status updates as well as sharing videos. Members are able to like, comment or share these with one another, thereby furthering their network of communications. With a high level of privacy involves, Facebook allows its users to choose with whom they interact with while also enabling limited interaction with certain users.

Orkut was launched on February, 2004 when social networking site Friendster declined Google’s offer to be purchased in 2003. The site was originally hosted in the state of California but in August 2008, Google decided to have its management and operation be transferred to Brazil, which undoubtedly has the largest number of members. According to Alexa Internet, Inc., Orkut currently has active members of more than 100 million worldwide.

At face value, both websites seem like they have a lot in common but in reality, the differences are more prominent. They both thrive upon connecting different individuals, whether they know each other or not. However, privacy and applications wise, they are very different indeed. This in itself is an exciting prospect, because this will allow interested people to revel in the variety that they provide.

While Facebook has a lot of applications such as games, etc. and Orkut does not. Facebook would not allow its users to recognize those people who visit their profile. Orkut has the capability to determine those who are viewing one’s profile. While Orkut allows its members to rate fellow users with ratings based on their appearance, Facebook does not. Facebook is privacy-personified with many settings that can be adjusted so that the member can limit access to his profile. On the other hand, Orkut makes it members’ profiles open to everyone.

• One cannot recognize the people who visit one’s Facebook profile, but Orkut has that capacity.

• Facebook has a multitude of applications, and Orkut does not.

• Facebook is still functioning while Orkut is going to be officially shut down on September 30, 2014. 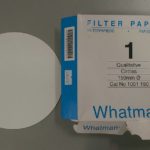 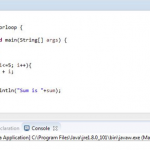 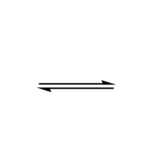 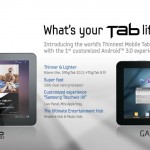