The words fact and theory are two words used in Science between which some differences can be identified. A fact refers to any phenomenon or action that is verified. A theory, however, is a bit different to a fact. A theory provides us with an explanation for what has been verified or observed. This highlights that there exists a clear difference between a fact and a theory. Through this article let us pay attention to the differences between a theory and a fact.

What is a Fact?

A fact is any phenomenon or action that is verified. In other words, what you can verify or prove is called a fact. Newton observed the action of an apple falling from the tree. You and I observe a ball that is thrown up in the air returns to you. These are facts, the observable actions or happenings, thus can be verified. It is very important to know that facts remain facts even after several centuries. There is universal truth behind a fact. 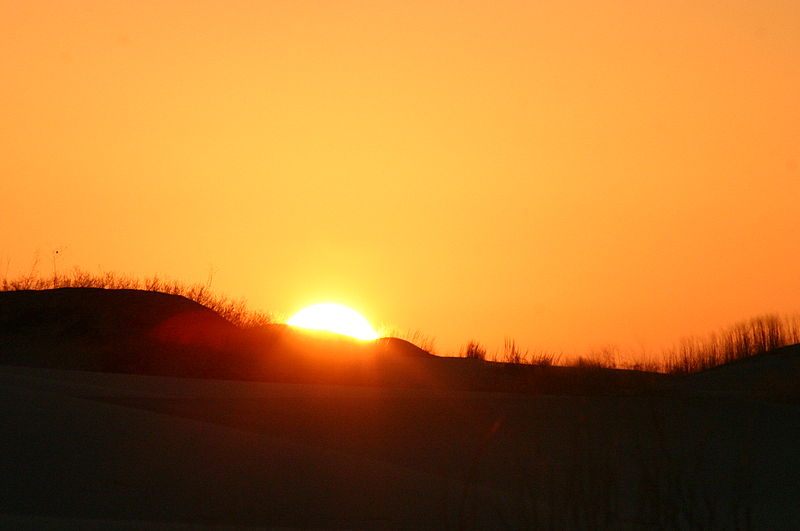 Sunrise is a fact since it is an observable, never changing occurrence.

What is a Theory?

A theory is offering an explanation of what has been observed or verified. It so happens in Science that certain verified actions or happenings need explanations to make the world understand these universal happenings. These explanations are what are called theories. Many great scientists and thinkers forwarded theories to explain their observations. Some of these scientists and thinkers include Isaac Newton, Archimedes, Noire, Albert Einstein and others.

As a matter of fact, theories are subjected to challenges time and again. These challenges are made by the so called experts in a bid to disprove them. It is quite natural that these challenges are sometimes met with great difficulty by the scientists and thinkers that have proposed them. The theories are thus construed to have undergone several tests before final acceptance or approval.

In the colloquial usage, the word theory is used to indicate some idea that cannot be said the sole one in causing a certain happening. For example, let us imagine that a Tsunami struck a particular piece of land quite severely. It caused death say to about 200 people. The confirmation of the number of casualties due to Tsunami is the fact known for certain and for sure. On the other hand, the number of casualties could have been cut short had certain protective measures been undertaken. Some of the assumptions regarding these protective measures come under theories. Hence, a fact is characterized by certainty whereas a theory is characterized by uncertainty. These are the main differences between a fact and a theory. Now let us summarize the difference as follows. 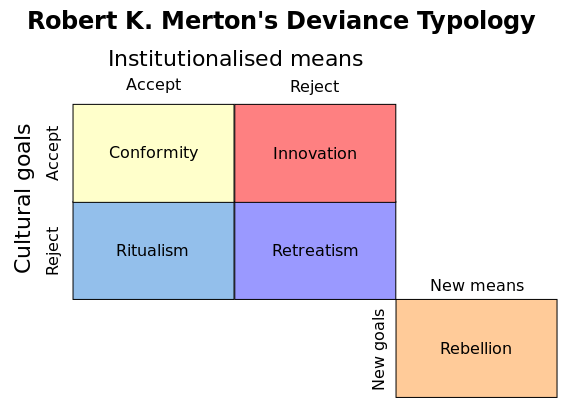 What is the Difference Between a Fact and a Theory?

Definitions of Fact and Theory:

Fact: A fact is any phenomenon or action that is verified.

Theory: A theory is offering an explanation of what has been observed or verified.

Characteristics of Fact and Theory:

Fact: Facts remain facts even after several centuries. This highlights that a fact does not change.

Theory: Theories can be disproved. Hence, they are changeable.

Fact: Facts are not challenged as they are accepted due to verifiability.

Theory: Theories can be challenged.

Fact: Facts are characterized by certainty.

Theory: Theories are characterized by uncertainty.

Difference Between University and College

Difference Between Science and Technology

Difference Between Art and Craft