Most kids are aware of fairies as they get to hear stories from their mothers and grandmothers about these lovely and beautiful human-like creatures. Fairies are the most human-like. Fairies have human face and body, and also hair. So, they would appear as miniature humans. Fairies have large dragon fly wings on their back. However, in different books or movies you will see different types of wings for fairies. But, what all of them have in common is that fairy wings are usually large when compared to the size of the fairy. Fairies are 6 inches tall. Fairies look and behave just like human beings. They also wear clothes like humans. As far as the nature and temperament are concerned, fairies are generally kind and timid. They love celebrations and parties. Fairies spend most of their time among flowers and bugs. Fairies are mostly females. However, there are male fairies too as in Thumbelina and the Tinker Bell cartoons. Fairies possess magical powers, and they are known to bestow wealth, intelligence, and kindness upon those they love. They have powers to defy nature and can live under water. They love cheese and fruits. Curiously, fairies are allergic to silver. 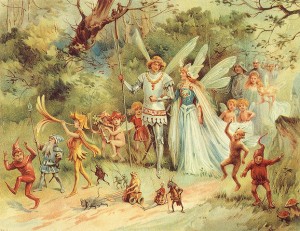 Most kids are unaware about pixies because they are infamous. Pixies have colored hair and skin. Pixies have butterfly like wings. These wings are not so large when compared to their body size. Pixies are just 4 inches in size. Pixies do not look like humans and pixies do not wear clothes. However, in some stories, you can see pixies in clothes. Pixies have pointed ears and wear pointed hats. When it comes to temperament, pixies are mischievous in nature and can sometimes be rude. They pull pranks on others and spend their time getting in trouble and putting others in trouble. If you have read Harry Potter or watched the movie, you can remember the damage the pixies do to the classroom of Professor Lockhart in the second book/ movie: Harry Potter and the Chamber of Secrets. It is hard to tell about the gender of pixies. Pixies can take many forms. They enjoy stealing horses to ride. Pixies are constantly fighting fairies. They thrive on nectar and pollen and have a lifespan of 20 years. They are faster than fairies and ferocious fighters. They fight for the people whom they love and who love them. Pixies are also allergic to silver. 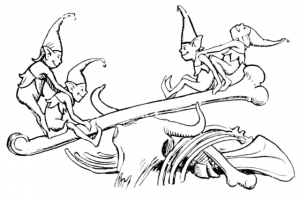 What is the difference between Fairies and Pixies?

• Fairies and pixies are fictitious characters from folklore and stories.

• Fairies are just like miniature human beings with large wings on their backs whereas pixies have colored skin and hair with butterfly wings.

• Pixies are mischievous and constantly fight with fairies.

• Fairies are kind hearted and love to bestow wealth and kindness upon people they love. Pixies fight for the people whom they love and who love them.

• There are both male and female fairies. However, it is difficult to say the gender of a pixie. 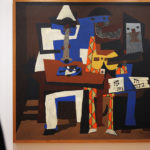 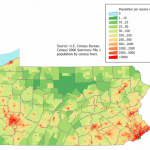 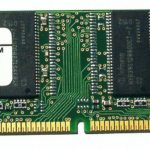