It might seem trivial to be reading about the difference between feet and foot, but it is a fact that there are many who seem to be confused when using feet and foot in different situations. All of us know that foot is the singular and feet is its plural. Also, we know that one should say foot when talking about a problem in one of the legs while using the term feet when talking about both the legs. However, there are different usages of these words that keep people confounded. Then there is the unit of measurement called a foot that is equal to 12 inches. Its plural is also feet so when we are referring to the length of an object, we use the term feet if it is more than 12 inches in size.

What does Foot mean?

As mentioned in the introduction, the primary meaning of the word foot is the lower part of the leg. The Oxford English dictionary gives a clear definition of this as follows. A foot is ” the lower extremity of the leg below the ankle, on which a person stands or walks.” In that sense, the following example can be understood.

She went near the pond and put a foot into the cold water.

This example shows that the person in this sentence put only one foot into the water. Now have a look at the example given below.

I would not touch it with a 20 foot pole.

If anyone who is not aware with the nuances of English language hears the sentence, he might find it hard to digest the use of foot with 20 prefixed before it. Thus, it is clear that when one is talking about something that is in multiples of feet, the term foot is to be used instead of feet. In such instances, foot is used as an adjective to describe the object coming afterwards.

It is interesting to note that foot is also used to mean “the lower or lowest part of something; the base or bottom.” For example,

She left her shoes at the foot of the stairs.

This means she left her shoes at the base of the stairs.
Foot is an imperial unit of measurement that is considered to be less accurate than a meter that is the standard unit of measurement in SI units. However, it is still used in many parts of the world including the US that standardized it in 1959. 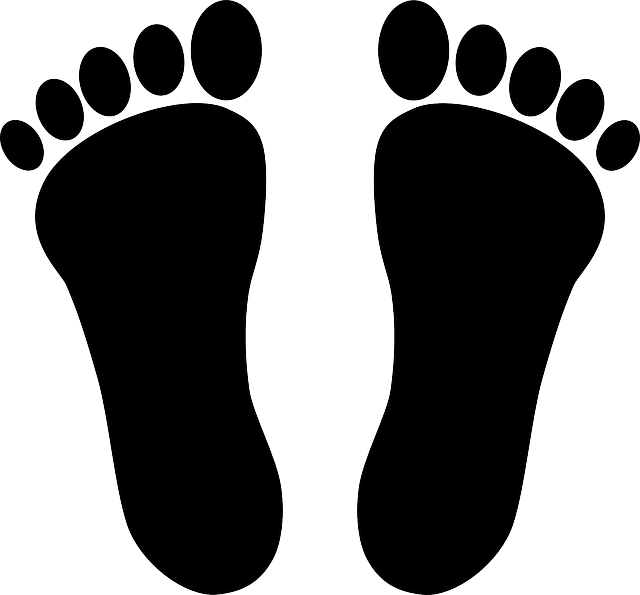 What does Feet mean?

Feet is actually the plural form of the singular noun foot. In that sense look at the following example.

Henrietta put her left foot into the stream while her brother put his feet at once into the cold water.

What is the difference between Feet and Foot?

• Foot is a unit of measurement in the imperial system while feet is its plural.

• Foot is one leg whereas when we talk about both legs we refer to them as feet.

• Foot is also used as an adjective to describe the object coming afterwards.