Home / Technology / IT / Applications / Difference Between Fetch and Push

Fetch and Push are two terms that you will encounter when you set up an email client. When setting up your email account, you will have a couple of options to choose from.  Those options include fetch and push. You might also have the Manual option. These two terms determine the process of initiation when sending an email to the client from the server. The key difference between fetch and push lies in the process of initiation; Fetch is initiated by the client whereas Push is initiated by the server. Fetching was the primary mode of retrieving email before push became a reality.

Modern email accounts like Gmail come with the push option. This email feature can be utilized by at least one of our many email accounts we manage. With the advent of smartphones being able to send and receive emails, many people are confused about the two terms fetch and push.

With fetch, the client will check the server to see if an email has arrived. If one or more emails are found, they will be downloaded to the client device. Fetch can be configured for interval checks from a few minutes to few hours. Thus, when compared with push, fetch is slower and may take longer to respond.  If this interval is longer, there will be a delay in receiving the email. This delay can be minimized by reducing the time interval. The downside of reducing the interval between fetches is that it  can consume more battery for each fetch regardless whether new mail has being received or not. Data transmission will also be required for each fetch. This interval can be set up to every 15 minutes, 30 minutes, 1 hour or for manual value. In the above context, we can clearly see that fetch is not an ideal option since the email will not be delivered instantly. This may not be good enough if you are receiving a lot of emails. 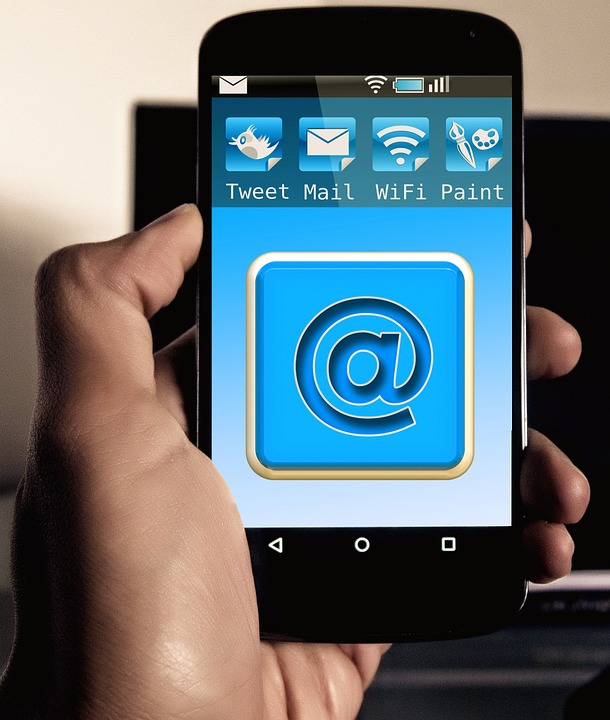 Push is a relatively new methodology that comes in IMAP when compared with older protocols like POP. Older protocols like POP cannot use the push feature; it only comes with fetch capabilities. Email providers like Google and Yahoo are able to support major protocols. So they support both push and fetch option. Other email service providers need to be checked to see if they can support both the push and fetch retrieval features. 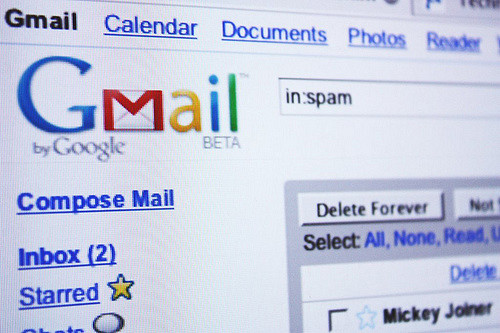 There is also an option called Manual that will give you full control over the data that you receive. The message will appear as soon as you open mail, refresh the screen for viewing the mailbox or messages.

What is the difference between Fetch and Push?

Fetch: With fetch, you have to check the server to see if an email has arrived.

Push: Emails will be buzzed into your inbox instantly with push just like an SMS or an MMS.

Fetch: Fetch is initiated by the client

Push: Push is initiated by the server

Fetch: Fetch is comparatively slower as the client has to check the server at regular intervals.

Push: Push is comparatively faster as the server will forward the mail received automatically to the client.

Fetch: Fetch will consume more power as checking the server is done at regular intervals.

Push: Push will consume less power as the process of sending the email is done automatically.

Power consumption may vary as push will need to maintain a constant internet connection to receive the emails automatically. This will also consume power from the client device.

Fetch: Fetch is supported by all protocols

Push: Push is not supported by all protocols.

Push:  As soon as the server receives the mail it will be pushed onto the client device.

Fetch: Check the server to see if messages have arrived in regular intervals. The messages will be downloaded on the client device while this checking takes place.

Manual: Checks for mail when the mail app is opened.

Difference Between Parallel and Perspective Projection

Difference Between SaaS and SOA

Difference Between doc and docx in Microsoft Word 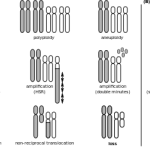 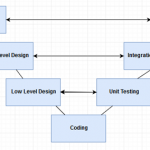