Feudalism and Democracy are two  different forms of governance. The key difference between these two forms of governance is that, feudalism is a way of structuring the society around relationships derived from the holding of land in exchange for service or labour while the democracy is a way of government system where general public of a nation gets the chance to select the representatives for the ruling party. Also, in democracy, the general public get the opportunity to depose the elected representatives if they are not satisfied with their ruling. In this article, we are going to look at the two terms in detail and thereby elucidate the differences between feudalism and democracy.

Democracy is a government structure in which the general public gets the chance to elect members for the parliament. The term “democracy” is derived from the two Latin words Demo (people) and Kratos (power). This implies that it is a type of government which is “by the people, of the people, and for the people”. The countries that have a democratic government hold elections and through them people select their interested candidates for the government. These elections are mostly free and independent. The general public can vote for anybody they like. The people’s representatives go to the parliament, and then they become the rule-making party of the country. There are two types of democracy; direct democracy and democratic republic. Direct democracy permits all the eligible citizens to have control and power over the government and in decision making. On the contrary, the democratic republic or representative democracy entertains elected candidates of the general public and only they have the power over the government and ruling. However, most of the democratic countries are democratic republics.

Another important characteristic of democracy is that the party that has the majority members in the parliament gets the ruling power over the other parties. That means when there is more than one party for an election, the party which has the highest number of elected candidates will get the ruling authority. 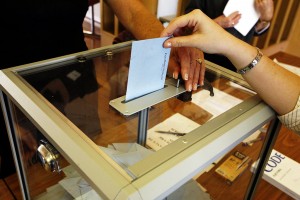 Feudalism is not a formal government system, but it can be best defined as a social structure that prevailed in Medieval Europe during the period of 9th to 15th century. This social structure mainly revolved around three central concepts. They are lords, vassals, and fiefs. The lords were the land owners, and they were rich. Mostly, they got authority from the King, and they engaged in ruling their territories and they were considered as the upper-class people. Vassals, on the other hand, were the poor lot who worked in the lands of lords. They got a small share from the cultivations and had to obey the orders given by the land owners, relating to social as well as private matters. Vassals were considered to be the lower class, and they were deprived of many social benefits.

According to some historians, feudalism emerged as a result of decentralization of power of kings and the authority was given to high officials of the military, and they were assigned parts of lands. Then they became lords for those territories. However, feudalism is not an official government structure but many social relationships were formed around it. 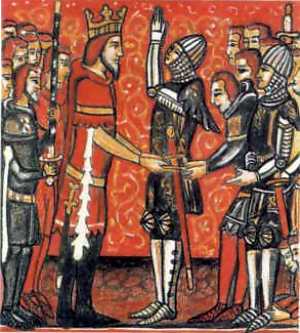 What is the Difference between Democracy and Feudalism?

Definition of Democracy and Feudalism

Democracy: A government structure in which the general public gets the chance to elect members for the parliament.

Feudalism: A social structure in which lords or the land owners had the ruling authority over the peasants who worked in their lands.

Characteristics of Democracy and Feudalism

Democracy: Democracy exists in many countries in the current world.

Feudalism: Feudalism is an age-old tradition, and it is hardly practiced in the contemporary world.

Democracy: In a democracy, common people get the chance to elect their representatives for the ruling of the country.

Feudalism: In feudalism, Kings assigned the Lords who had the power over the peasantry.

Difference Between Aristocracy and Democracy 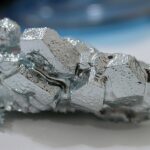 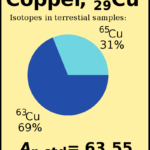 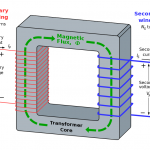