Plant cells are divided into three main types namely, parenchyma, collenchyma, and sclerenchyma. They have their unique structural and functional properties which aid in the plant growth and development. The main function of sclerenchyma cells is to provide mechanical strength to the plant and the mature cells contain lignin deposits which are characteristic of sclerenchyma. There are two main types of sclerenchyma cells such as Fibres and Sclereids. Sclerenchyma fibres are elongated cells which have long tapered ends and are present in most parts of the plant. They originate from the meristematic cells. Sclerenchyma Sclereids are cells having varying shapes and are distributed in the cortex, pith, xylem, and phloem. They originate from the thickening of parenchymal cells. The key difference between fibres and sclereids is the shape of the cells. Fibres are long and elongated with tapering ends whereas Sclereids are of varied shapes primarily round or oval in shape.

1. Overview and Key Difference
2. What are Fibres
3. What are Sclereids
4. Similarities Between Fibres and Sclereids
5. Side by Side Comparison – Fibres vs Sclereids in Tabular Form
6. Summary

Sclerenchyma fibres are the cells which are elongated and having characteristic tapering ends which are distributed throughout the plant. These fibres are arranged as fibre bundles which participate in inducing mechanical strength to the plant. Fibres are rich in lignin whereas pectin and cellulose are absent. The cells have less affinity for water therefore, they are not hydrated. The fibre cells of sclerenchyma also consist of pits distributed along the elongated cell.

Fibres are distributed throughout the plant as they primarily function to provide mechanical strength to the plant. Depending on the place of distribution, the type of fibre may vary in structure. The types of fibres are mainly classified into two main classes as xylary and extra-xylary. 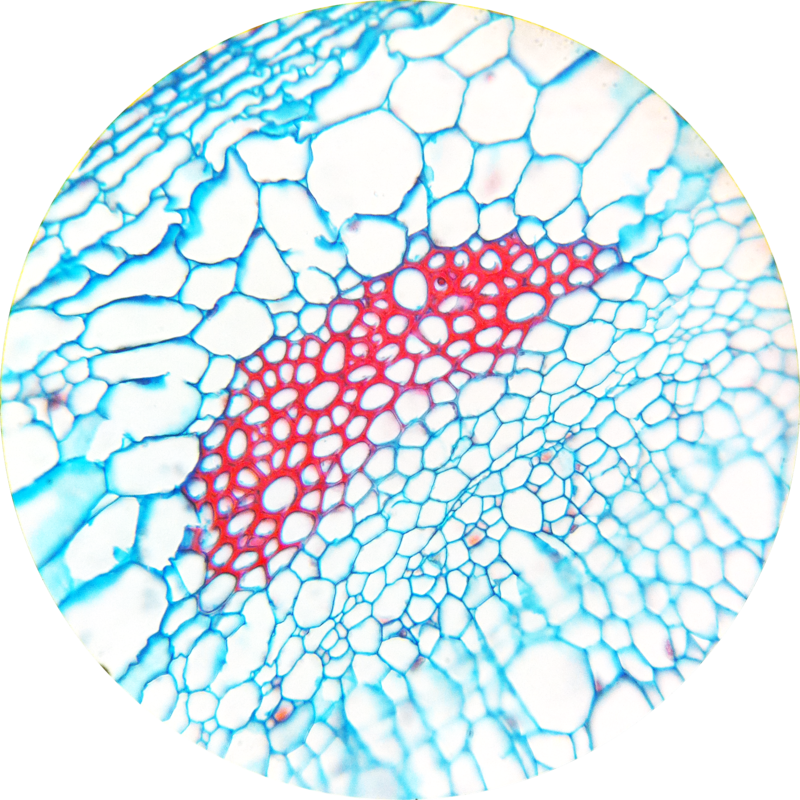 Sclereids are a type of sclerenchyma cells which are of varied shape, predominantly in oval or round shape. Sclereids are short cells which are composed of lignified secondary cell walls and simple pits. They are derived from mature parenchymal cells and have a high degree of lignification. They also provide mechanical strength to plants and composed of multi-layers of cells.

There are 5 main classes of sclereid cells depending on the size and the shape of the cell; Brachysclereids or stone cells, Macrosclereids, Osteosclereids, Astrosclereids, and Trichosclereids. 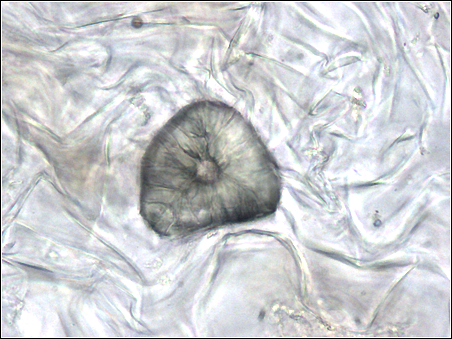 Brachysclereids which are also termed as stone cells are isodiametric or elongated in shape. They are distributed in the cortex, phloem, and pith. They are commonly found in the flesh of fruits such as Guava and endocarp region of apple. Macroscleroids are rod-shaped and are involved in the formation of the palisade in seed coats of legumes. Osteoscleroids are columnar in shape. They are distributed in the sub-epidermal layer of the seed coats. Astrosceleroids are star-like scleroid cells which have extensions in their cell structure. They are predominantly found on the leaf surfaces. Trichoscleroids are scleroid cells which have thin walls and branches. They are also found on leaf surfaces.

What are the Similarities Between Fibres and Sclereids?

What is the Difference Between Fibres and Sclereids?

Sclerenchyma cells are one of the three types of primary cells found in plants. They are lignified and classified as fibres and Sclereids. Fibres are elongated long cells which have tapering ends. Sclereids are of varying shape and are cells which have blunt ends. Both cell types are involved in providing mechanical strength to the plant. They are distributed throughout the plant. This can be described as the difference between fibres and sclereids. 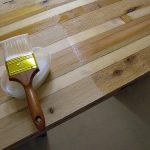 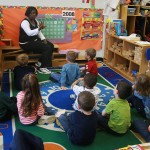 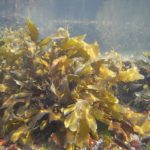 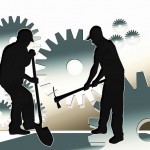