In normal circumstances, those surrounding you have the least interest in knowing the difference between your first and last names and call you with whichever of the two feels good to them. Friends and colleagues prefer to call you by the first name whereas, in official communication, it is your last name that is preferred by people. In western cultures, there is a clear cut difference between first and last names. But the situation is confusing when the first name is placed at last and the last name, also referred to as family name or surname is placed in front, which is often the case in many Asian cultures. Let us differentiate between first and last names.

The difference between first and last names becomes critical when one has to fill up a form that requires personal information.

What is First Name?

Whatever culture you come from, a person’s first name is his or her given name though the placement of this name in the order of the name changes in different cultures. In western cultures, the name given to a baby when he is born or at the time of Baptism is called his given name or his first name. This is his name that is responsible for making him distinct when he is between his family members. So if your friend’s given name is Steve, and his family name is Smith, it is clear that Steve is his first name. In the same manner, if a Japanese person is given the name Hiro at his birth, then that is his given name and, in universal norm, it is his first name too though that may not appear first while writing the name in Japanese culture. 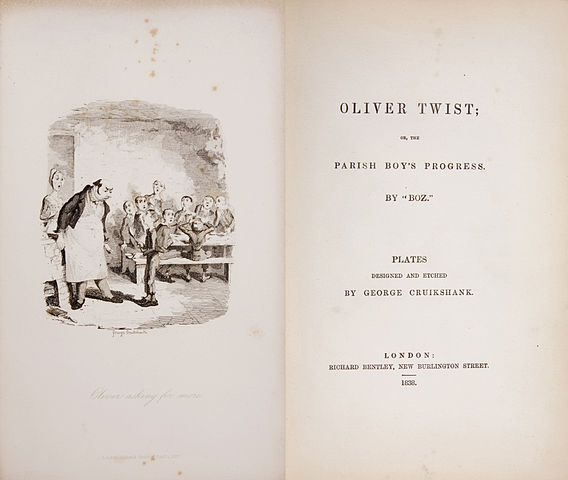 What is Last Name?

Because of this customs, you would expect Wang Lee, your Chinese friend to have Wang as his first name. But it so turns out that Wang is his family name or surname, and his first name is his last name which happens to be Lee. Here, the practice of the Chinese culture changes the way people place their name. However, that does not change what is meant by last name in the universal context. Though Wang is not placed at last, it is the name that shows the family name. So, since we mean the family name when we say last name, if someone asks his last name, your friend will say Wang. 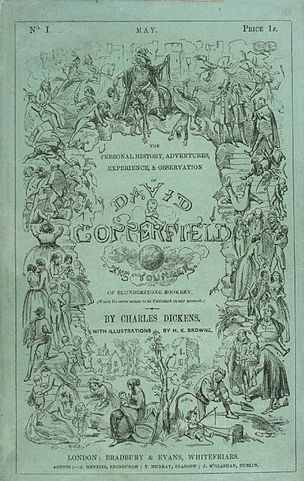 Copperfield is the last name

What is the difference between First Name and Last Name?

• First name is the name that appears first in a person’s name.

• First name is often the name given to a child upon birth and is also called his Christian name or given name.

• Last name is one that is used at the last place when writing a name and, in most cases, is the family name or the surname of an individual.

• In western culture, the first name is the person’s individual name or his or her given name.

• In some Asian cultures such as Chinese and Japanese, the name that appears first is often the surname of the individual that is the common name shared by all family members. That is the order it appears.

• However, in the universal context, what is referred to as first name is the given name.

• In western culture, the name that appears last in someone’s name is his or her surname or family name.

• On the other hand, in cultures such as Chinese and Japanese, the name that appears last is often the given name or the Christian name of the individual. This is because the placement of name is different in these cultures.

• However, in the universal context, what is referred to as last name is the family name or surname.

• The first name or the Christian name is used in friendly informal circumstances.

• The last name or the family name is used in formal and official circumstances.

Difference Between Michael Jackson and Prince 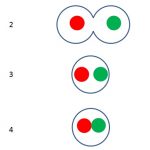