Though the two terms, fraud and abuse, appear to be similar, there is some difference between fraud and abuse. In this article, we are going to look at the meanings of each term and the differences between the two, fraud and abuse. Abuse is mistreating or the improper use of something. Fraud, on the other hand, conveys somewhat similar meaning to that. Fraud is intentionally cheating on someone illegally. Abuse may be both verbal and physical whereas fraud relates to an action relating to one’s own selfish needs. However, in both cases, people engage in these for their well-being. Both abuse and fraud are considered to be crimes that can be punished by the law. Let us look at the terms in detail.

What does Abuse mean?

The word Abuse functions both as a noun and a verb. In the Oxford dictionary, Abuse is defined as the use of something in a way that is wrong or harmful. As mentioned above, abuse can be both verbal and physical. Abuse includes injuries, maltreatment, crimes, rapes, violation, assault and many other things also. For example, if a person misuses his/her power in an unjust manner that can be considered as an abuse. Moreover, there can be abuse related to the authority, dominance, rank, power, etc. If a principal harasses a student for no reason, that can also be counted as an abuse. Further, abuse is an unfair or violent treatment of somebody to another person. Child abuses, rapes, sexual abuses can be taken under that. Also, if a person talks of filthy and unpleasant things or insulting somebody using bad terms that can be taken as abuse. Abuses are so common that sometimes they go unnoticed. In addition, some abuses are not punished by the law as well. The verb Abuse is used to indicate the use of something that harms somebody’s health. If a person uses alcohol too much, we can say that h/she is abusing him/her with alcohol. When a person commits something wrong, h/she might be abusing the laws. Likewise, the term Abuse works like a noun as well as a verb. 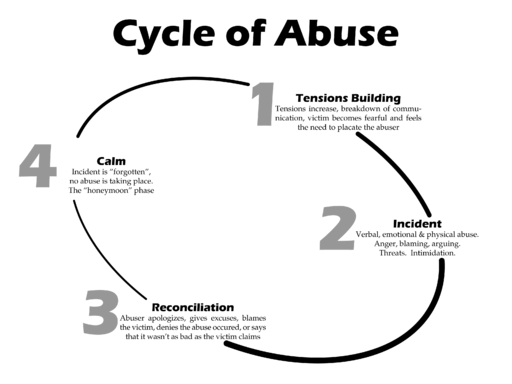 What does Fraud mean?

Fraud is a noun. According to the Oxford dictionary, fraud is a crime or cheating somebody in order to get money or goods illegally. Fraud is considered to be a serious offence and there may be stern punishments for committing fraud. Fraud can be either an individual action or a group action. According to the legal terms, fraud is a civil wrong as well as a criminal wrong. If a person cheats on a public citizen, the victim can claim back for the compensation. In an official environment, the institution can fire or imprison the responsible person. Even though there are several implemented laws against the fraud, sometimes it is not easy to figure out that something wrong has happened and even if found, there might not be enough evidences to prove that. 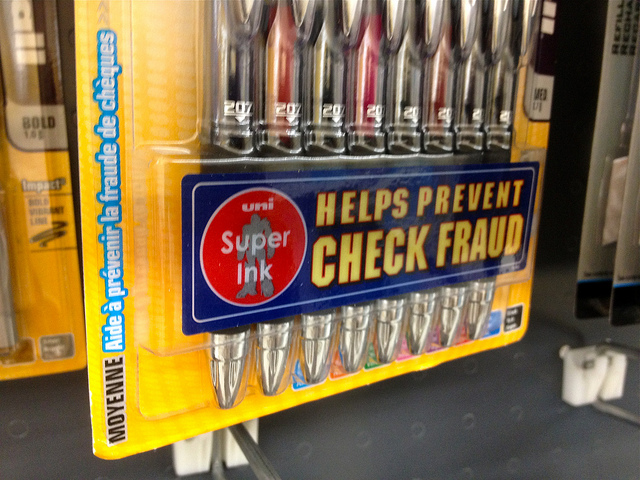 Further, we can use the term Fraud not only to refer to the action of cheating, but also for people who tends to have bad qualities and who have such abilities to commit fraud. We are able to say a person is a fraud that refers that h/she has those qualities in him/her.

What is the difference between Fraud and Abuse?

Likewise, the terms, abuse and fraud have more or less similar meanings but there are some differences regarding the application.

• Abuse can be either verbal or physical harm or may be both, but fraud is an action over a material good.

• People tend to commit fraud in order to gain profits, but abuses are mistreatments for a person or a thing.

• Also, fraud is a more serious offense compared to abuse.

• In similar terms, we can see that, and they harm the peaceful functioning of the society and they are threats for the well-being of all individuals.

Difference Between Abuse and Misuse

Difference Between Abuse and Neglect

Difference Between Discipline and Abuse 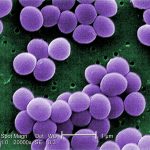 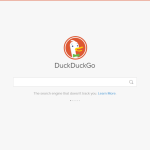