Fudge and brownie are delicious confectionary items that have many similarities. This is why many people remain confused between these two yummy chocolaty items. To complicate matters further, there are also fudgy brownies. There are many variations of the two types of bakery items loved by people and kids in particular. However, there are differences between fudge and brownie that will be highlighted in this article.

Brownie, or chocolate brownie as it is commonly referred to, is a crunchy bar more like a chocolate. It is popular in both US and Canada though people in many other countries love to eat brownies. It was actually an experiment when at a ladies party the host wanted something different from a cake but yet retaining its characteristics. If one looks at the texture, he finds a brownie to be something in between a cake and a cookie. People love to have brownies in different densities, and thus they can be cakey or fudgy as per the tastes of the people. Brownies are more like cakes having the flavor of chocolate than like candies. The proportion of flour used to make a brownie decides its density and texture.

Fudge is a sweet food article made by mixing and heating milk, butter, and sugar together and reaching a stage where it takes the form of a soft ball. It is then allowed to cool and beaten to let have a cream like consistency. Fudge is a confectionary item that is mostly made using chocolate as the main ingredient though other flavors like vanilla and creme are also liked by people.

What is the difference between Fudge and Brownie?

• Fudge is thicker and harder than a brownie.

• Fudge is richer in flavor than a brownie.

• Brownies have a cakey structure while fudges look more like a chocolate.

• Fudge in general is sweeter than a brownie.

• Brownie contains flour but fudge is made with milk, butter and sugar.

• Both are awesome to eat but if you feel like eating a candy, go for fudge. You can try brownie if you are in a mood for a cake.

Difference Between Cake and Brownie

Difference Between Caramel and Butterscotch

Difference Between Shortened and Unshortened Cakes

Difference Between Pie and Cobbler

Difference Between Fudge and Cake 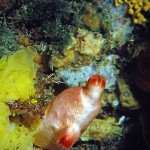 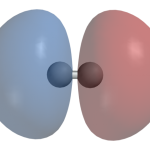 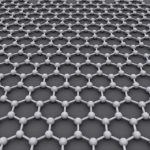 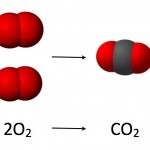