1. Overview and Key Difference
2. What are Fungi
3. What are Protozoa
4. Similarities Between Fungi and Protozoa
5. Side by Side Comparison – Fungi vs Protozoa in Tabular Form
6. Summary

Fungi belong to the group of Eukaryotes which includes different types of species. Common types of fungi are yeasts, mold, and mushrooms. The kingdom fungi could be classified into five true phyla namely, Chytridiomycota, Zygomycota, Ascomycota, Basidiomycota and the recently described Phylum Glomeromycota. The characteristic feature that distinguishes fungi from other plants, some protists and bacteria is their presence of chitinous cell walls. Fungi are heterotrophic which make them similar to animals. They secrete different types of digestive enzymes on organic matter to absorb food by decomposing them.

Fungi do not possess chlorophyll. Therefore, they do not photosynthesize. In the context of fungal growth, they accomplish their locomotive motives. In simple terms, their growth is their means of mobility. They may also produce spores which are flagellated or not. Flagellated spores accomplish their mobility through the flagella and the rest of the spores have the capacity to travel through air or water. 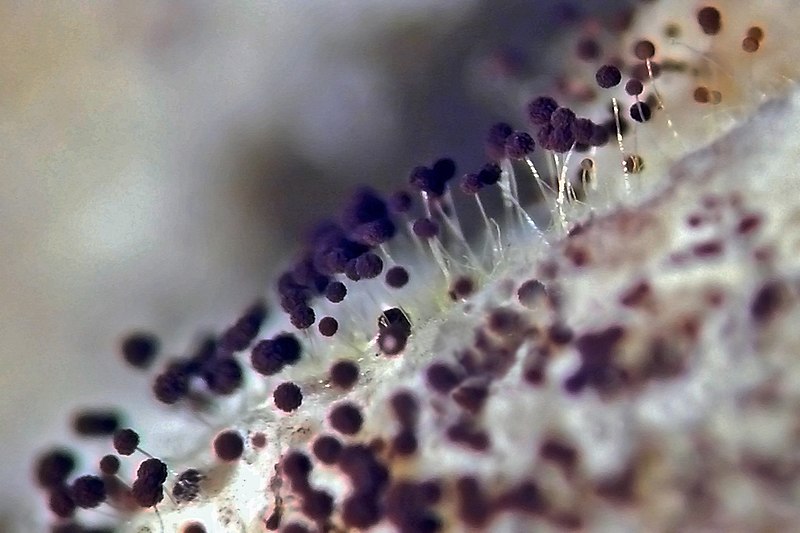 Fungi are distributed throughout the world in numerous habitats. They have the ability to live in extreme environmental conditions, but most of the fungi develop well in terrestrial ecosystems. Fungi develop as hyphae. Fungal hyphae are cylindrical structures that are 2-10 µm in length. They have thread-like filamentous structures with a length of few centimeters depending on the species.  Hyphae have the ability to fuse together when they come in close contact. This is known as hyphal fusion. This leads to the development of mycelium which is a network of hyphae that are interconnected. Hyphae mostly involve in providing growth conditions for the development of fungi through the uptake of nutrients from the living organisms. Fungal hyphae or developed mycelium could be observed by the naked eye.

Protozoa are considered to be single-celled organisms which are eukaryotes that possess cell nuclei. They also share common characteristics with animals. Common characteristics include locomotion and heterotrophy. Protozoa are abundantly present in environments that possess high levels of moisture (aqueous environments) and soil in which they occupy different stages of trophic levels. Protozoa accomplish their movement through the presence of cilia and flagella or amoebic movement though pseudopodia. The protozoan that possesses flagella is referred to as flagellates. They may possess a single flagellum or multiple flagella. Ciliates move due to the presence of hair-like cilia. According to the pattern of the beating of cilia, these protozoa can alter their direction of the route. Protozoa such as Amoeba accomplish locomotion through pseudopodia. Some protozoa are stationary and they do not move. These types of protozoa are referred to as sessile organisms.

They utilize different techniques and biological mechanisms to fulfill their food requirement for their growth and survival. Osmotrophy is a biological process which protozoa implement to absorb nutrients through their cell membranes. They perform phagocytosis by engulfing food particles with the assistance of pseudopodia. They also have the ability to directly uptake food particles from an aperture like structure which is called the cytosome. These processes are identical to different types of protozoa species. Once taken in, the food particles are digested within the large vacuole the protozoa possess. 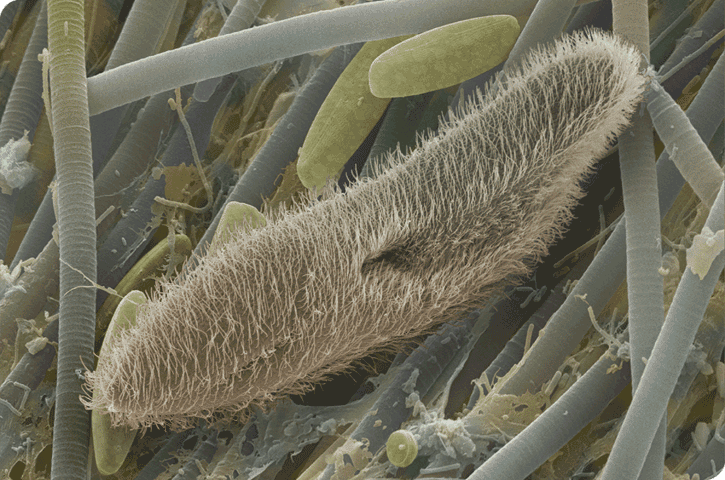 What are the Similarities Between Fungi and Protozoa?

What is the Difference Between Fungi and Protozoa?

Fungi are multicellular eukaryotic organisms which include different types of species. Common types of fungi are yeasts, mold, and mushrooms. Protozoa are considered to be single-celled animal-like organisms which are eukaryotes. Fungi belong to Kingdom Fungi and protozoa belong to Kingdom Protista. This is the difference between fungi and protozoa.

Difference Between Parasite and Bacteria 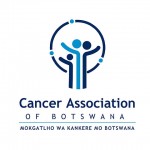 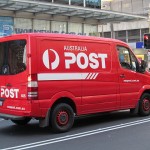 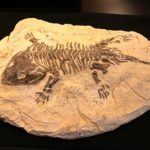