The term fusion has different definitions in different fields, but in physical chemistry, we use it to describe the process of melting. That is; fusion is the conversion of a solid phase into its liquid phase. On the other hand, conversion of a liquid into its solid is known as freezing or solidification. If the liquid phase of a substance converts into the gaseous phase, then we call it vaporization. Moreover, the energies required for each conversion are known as “heat of fusion” and “heat of vaporization”.

1. Overview and Key Difference
2. What is Fusion
3. What is Vaporization
4. Side by Side Comparison – Fusion vs Vaporization in Tabular Form
5. Summary

Fusion is the process of melting where a solid phase turns into its liquid phase. Therefore, this term refers to a phase transition. It occurs at the melting point of the substance. The energy required for this process is called “heat of fusion”. During fusion, the entropy of the system increases because the particles that were in fixed places in the solid tends to get a chance to move in the liquid phase (this increases the randomness, increasing the entropy). 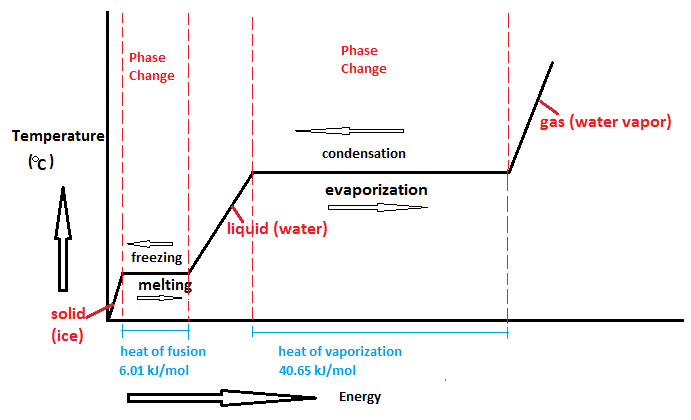 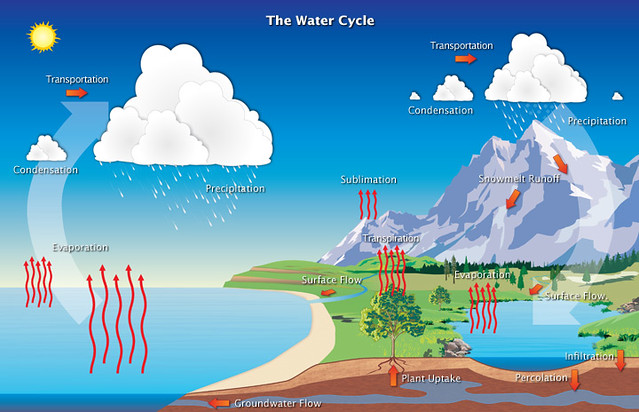 Boiling is the formation of vapor as bubbles inside the liquid. Unlike vaporization, boiling forms vapor below the surface of the liquid. It occurs when the equilibrium vapor pressure is equal to or greater than the environmental pressure.

What is the Difference Between Fusion and Vaporization? 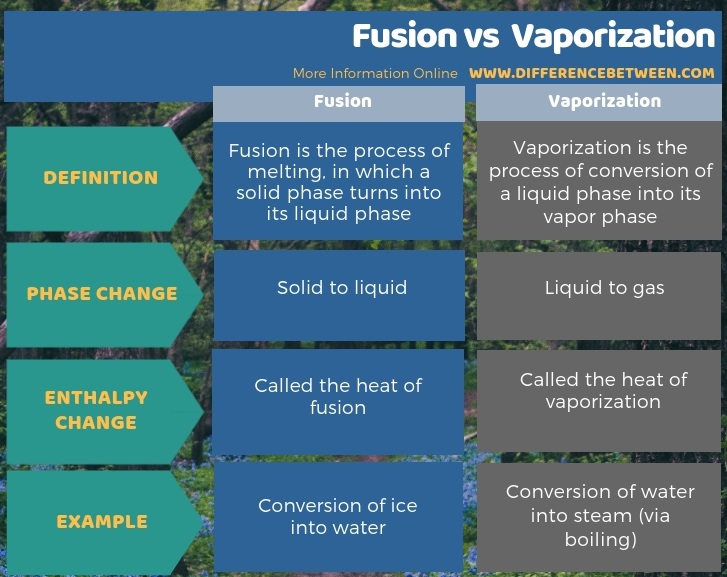 Difference Between Kd and Km

Difference Between Latent Heat of Fusion and Vaporization

Difference Between Homogeneous and Heterogeneous Reactions 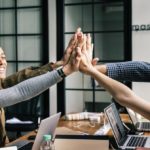 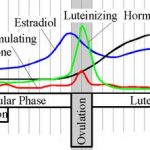 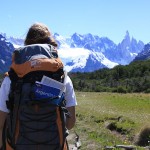